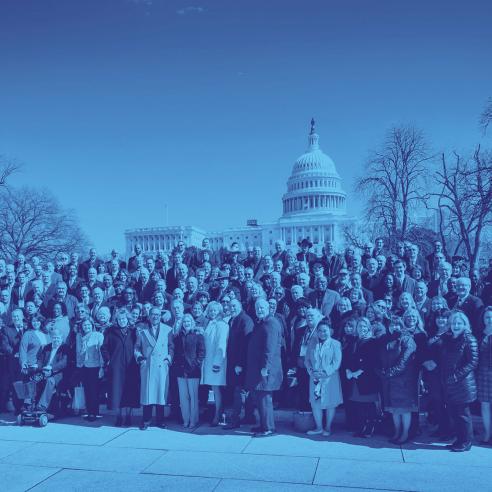 When counties are united at the national level, we are an immense force for the public good. Throughout the past year, NACo multiplied that force alongside our members.

We achieved significant victories on some of the most important issues counties, parishes and boroughs face. These included disaster preparedness and recovery; the opioid epidemic and other substance abuse; mental illness in jails; affordable housing; infrastructure; federal public lands and active forest management, to name a few.

Through the “Connecting the Unconnected” initiative, we highlighted how counties connect residents to society. Focusing on technology, data and financing, we showcased how counties deliver people-centered services that help our residents live well and thrive. This initiative also supported several new programs:

The 2018-19 Annual Report provides a snapshot of NACo’s accomplishments on behalf of the nation’s 3,069 counties.

We thank our members and partners. We look forward to continuing to work with you, as we strengthen our force for the public good. 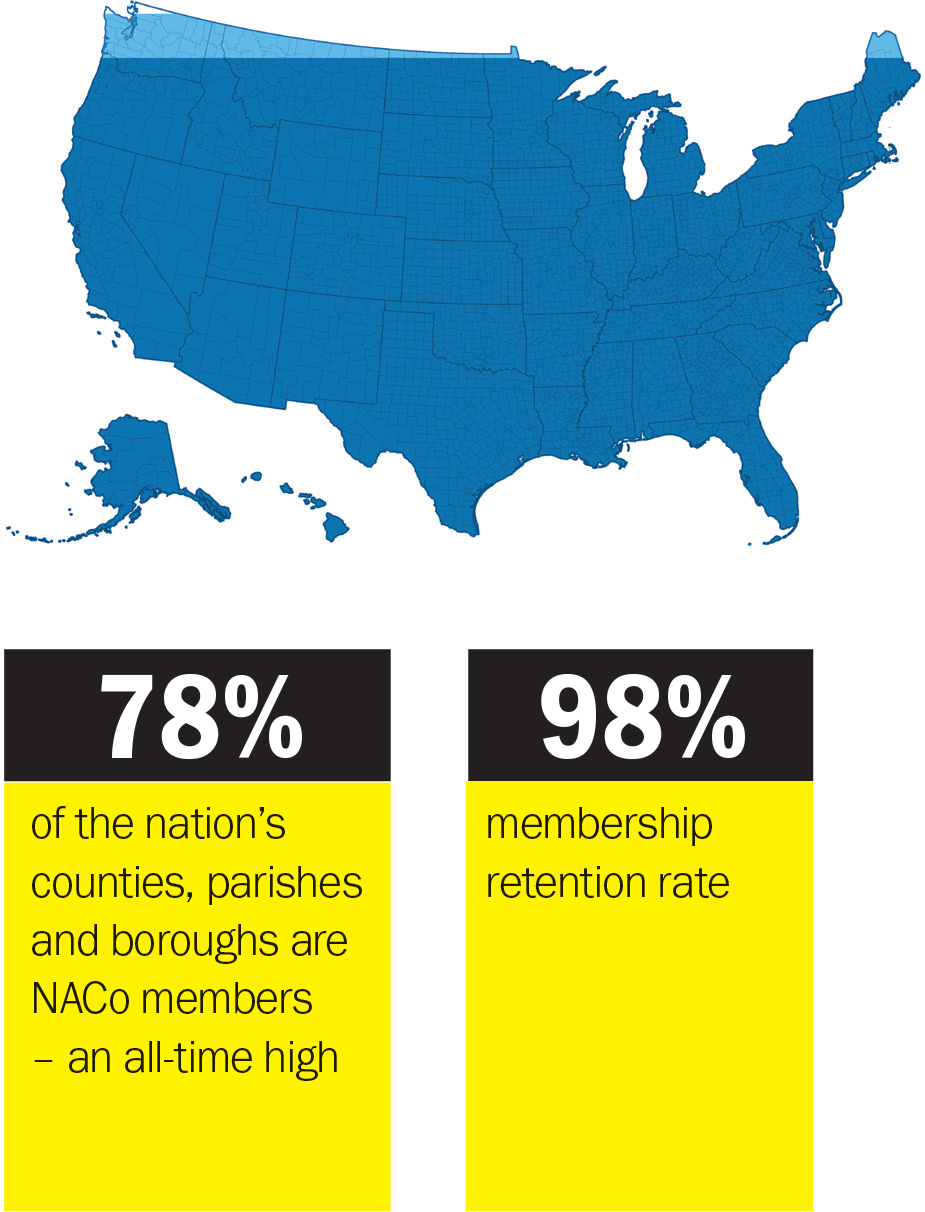 4,028 county officials participated in at least one NACo event

82 The number of state association meetings NACo participated in

Since its inception 15 years ago, 243 total counties, parishes and boroughs in 44 states and 18 state associations of counties have been represented in the program 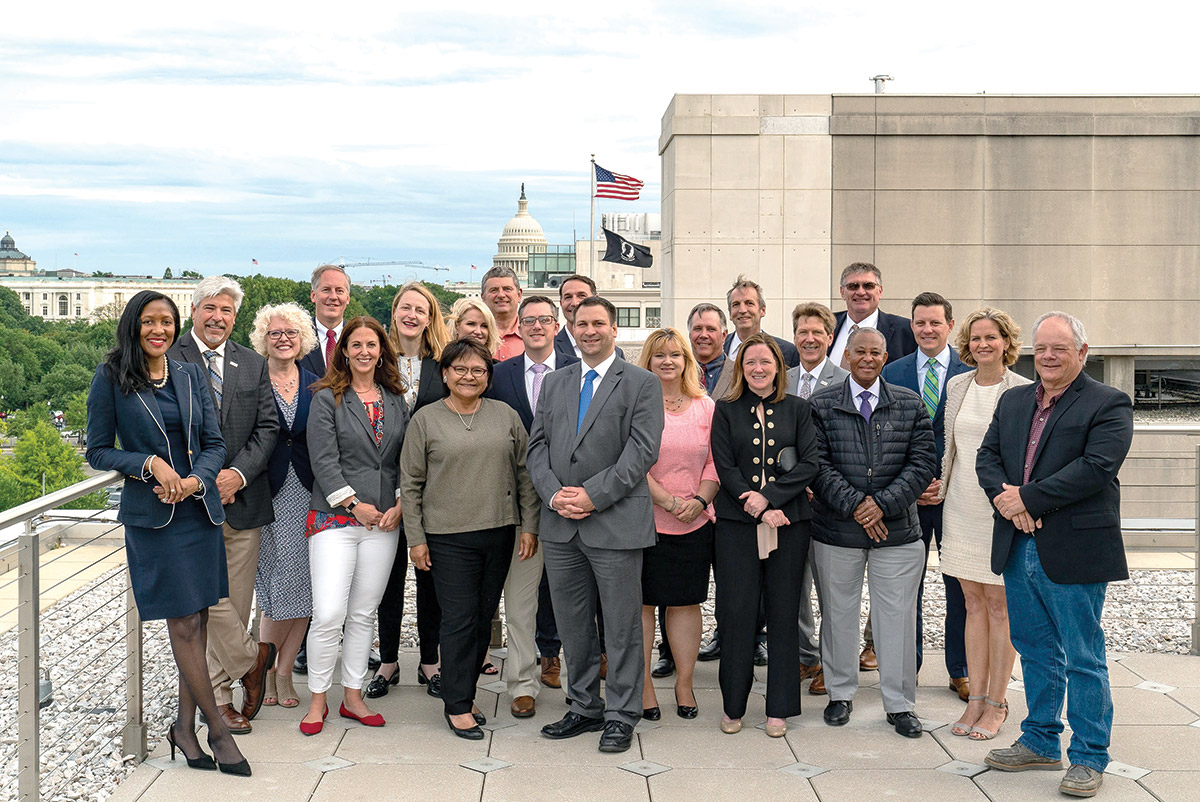 22 states plus the District of Columbia have 100% NACo membership

Payments in Lieu of Taxes: fully funded at $515 million 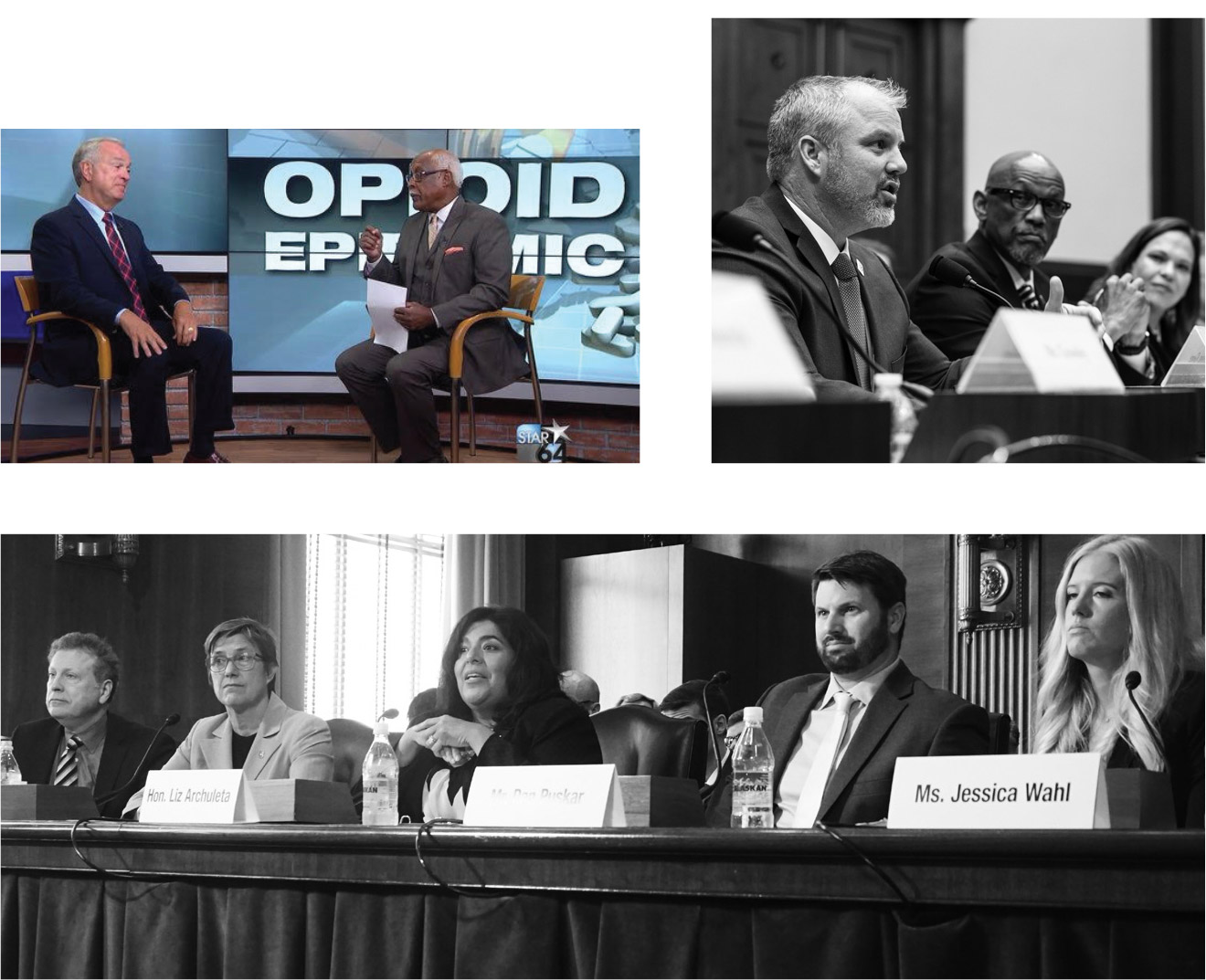 Focusing on major opportunities and threats, including:

Stepping Up: A National Initiative to Reduce the Number of People with Mental Illnesses in Jails

NACo, The Council of State Governments Justice Center, the American Psychiatric Association Foundation and other partners continued efforts to reduce the number of people with mental illnesses in jails 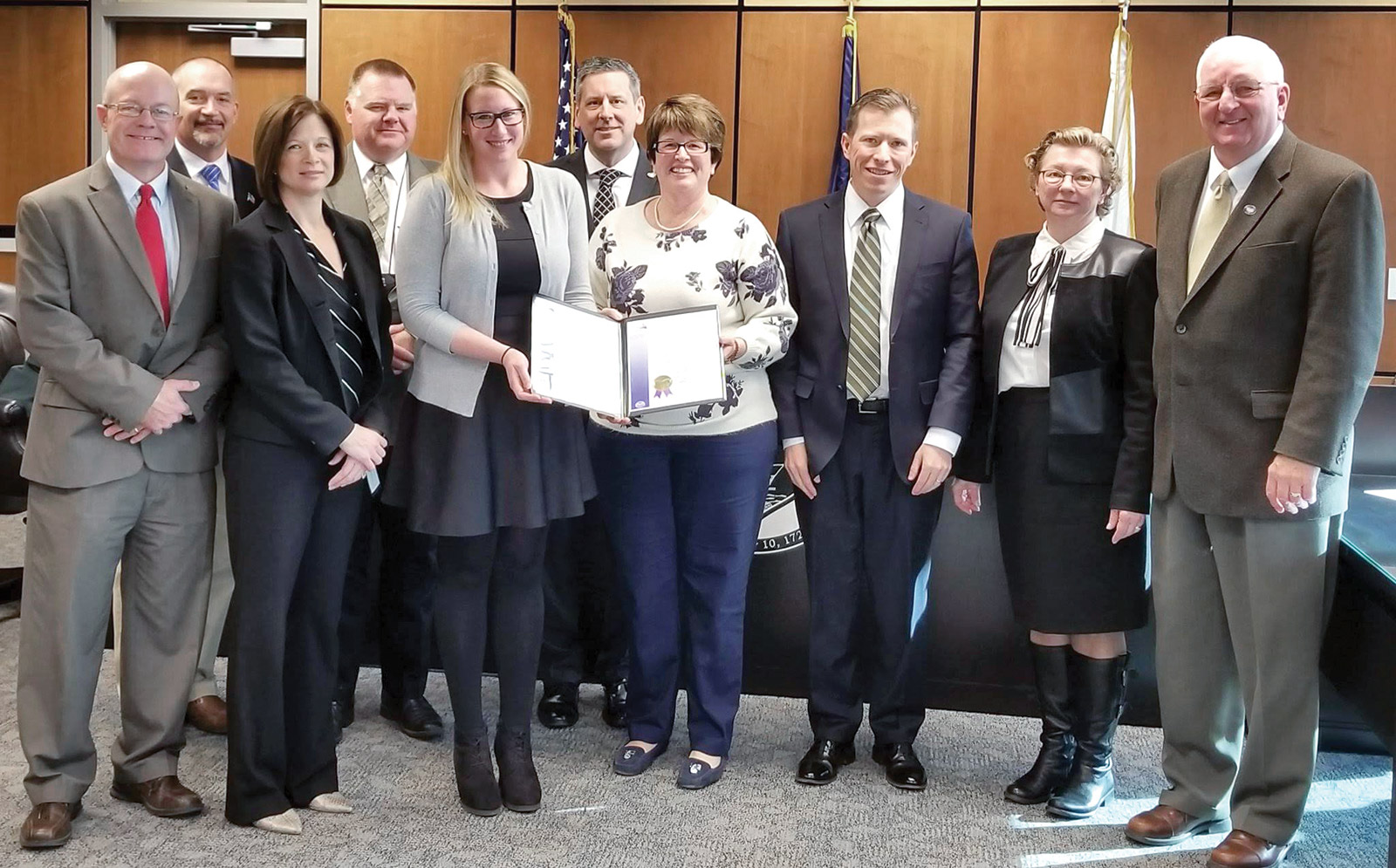 Refreshed the Counties Matter campaign with updated data and graphics featured in the Washington Post, Wall Street Journal and The Hill 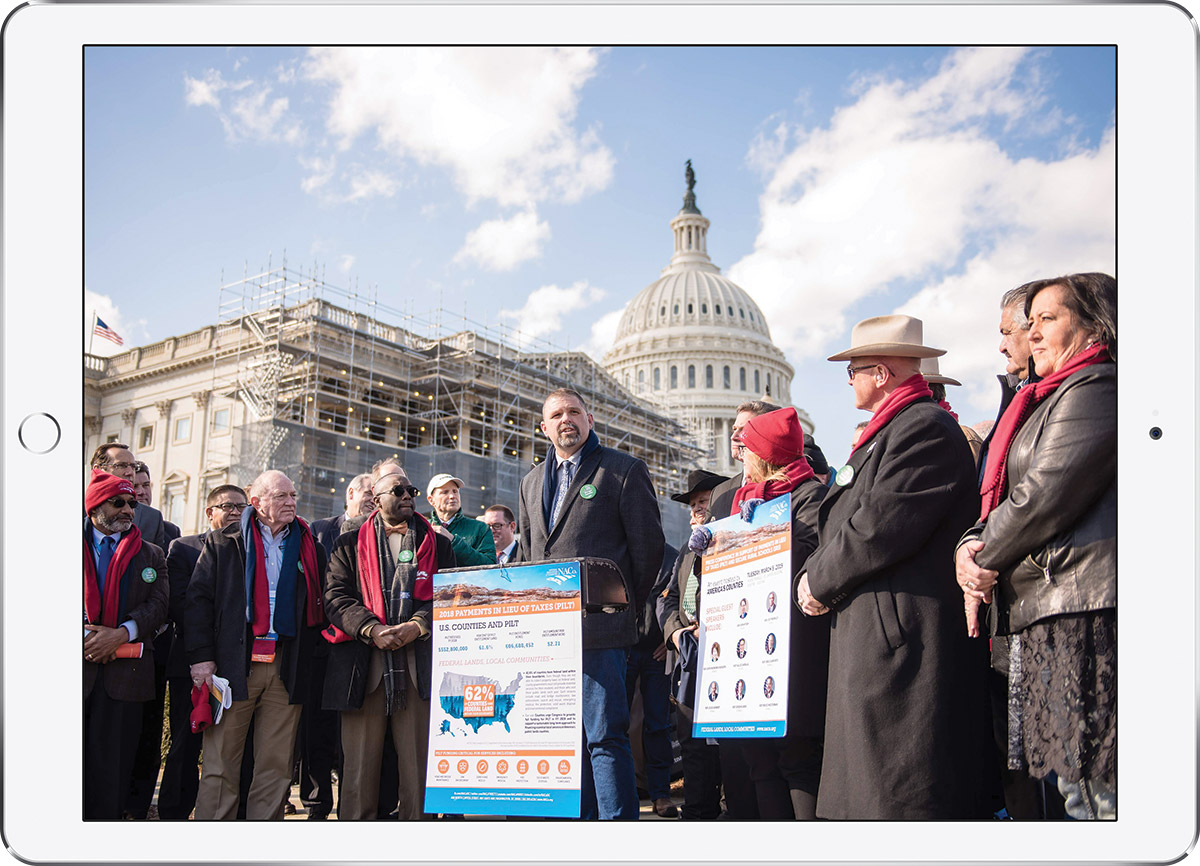 Updated County Explorer includes the latest data for the nation’s 3,069 counties and has more than 800 indicators, each telling a unique county story

Reached over 3 million user impressions, an increase of 7% 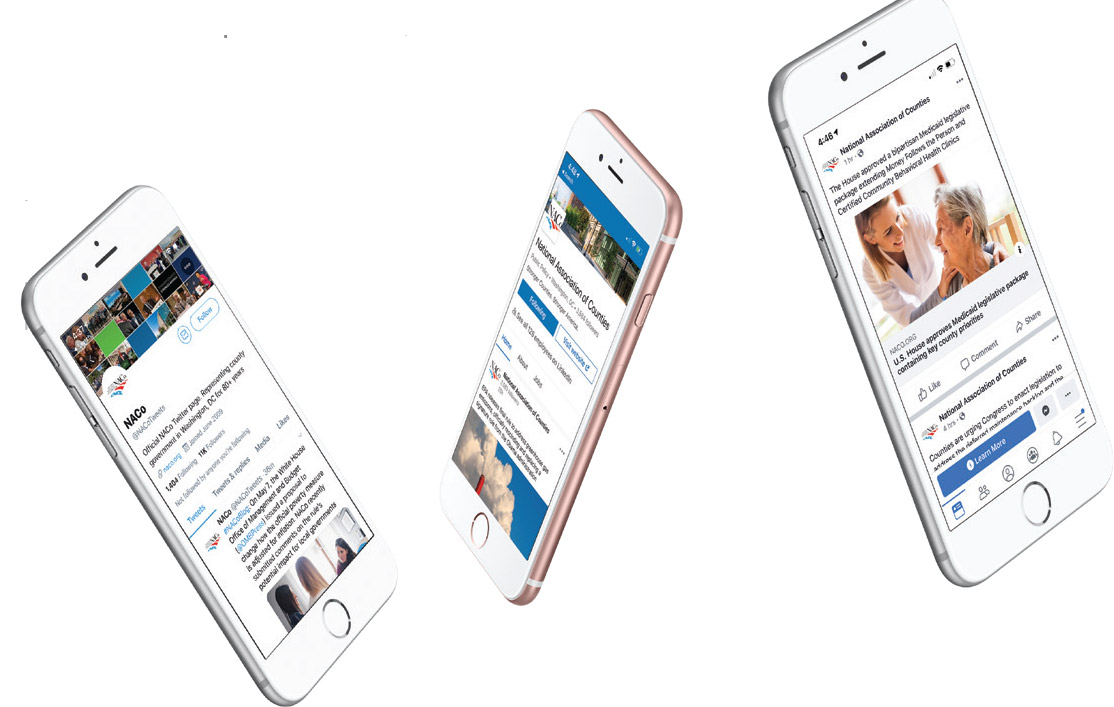 In 2019, $9.5 million has been returned to local governments in Indiana and California 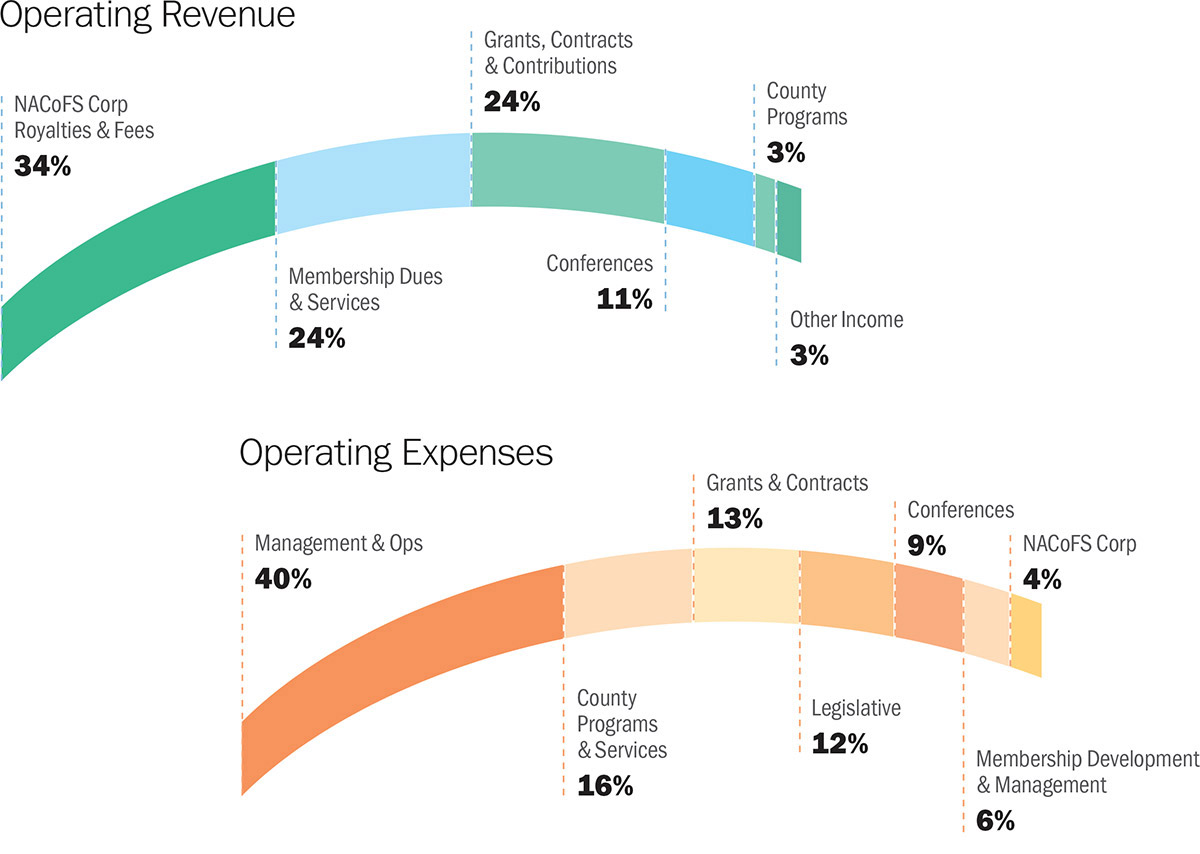 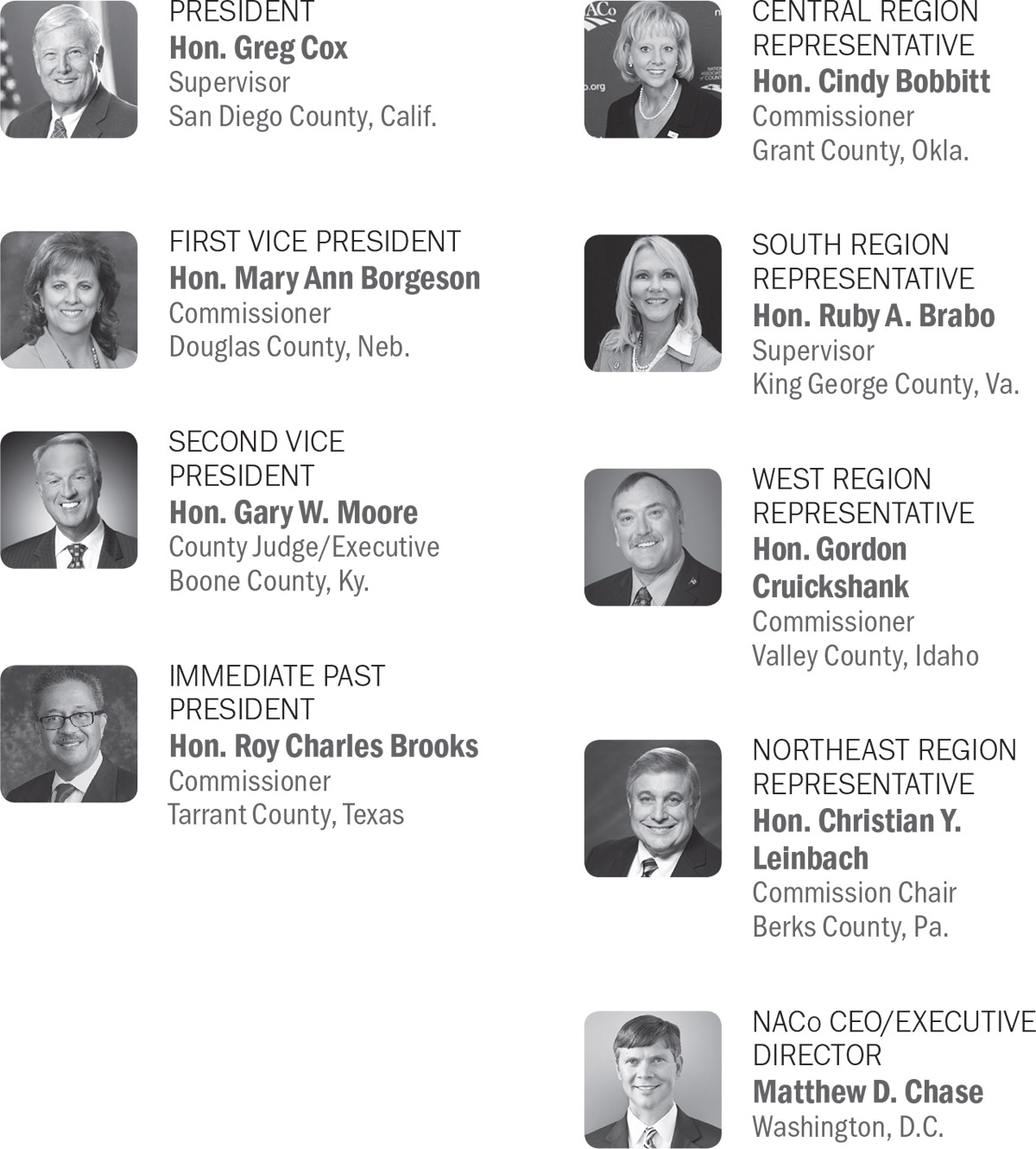 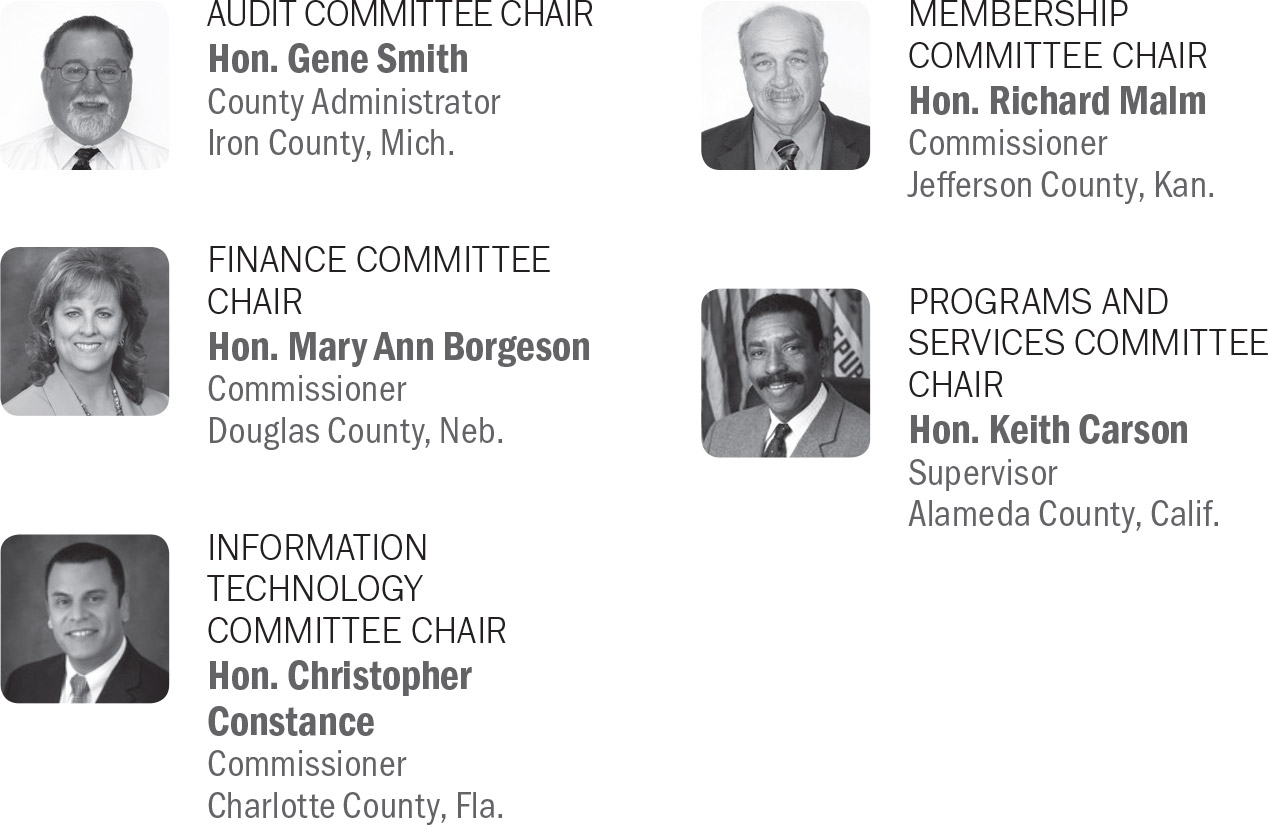 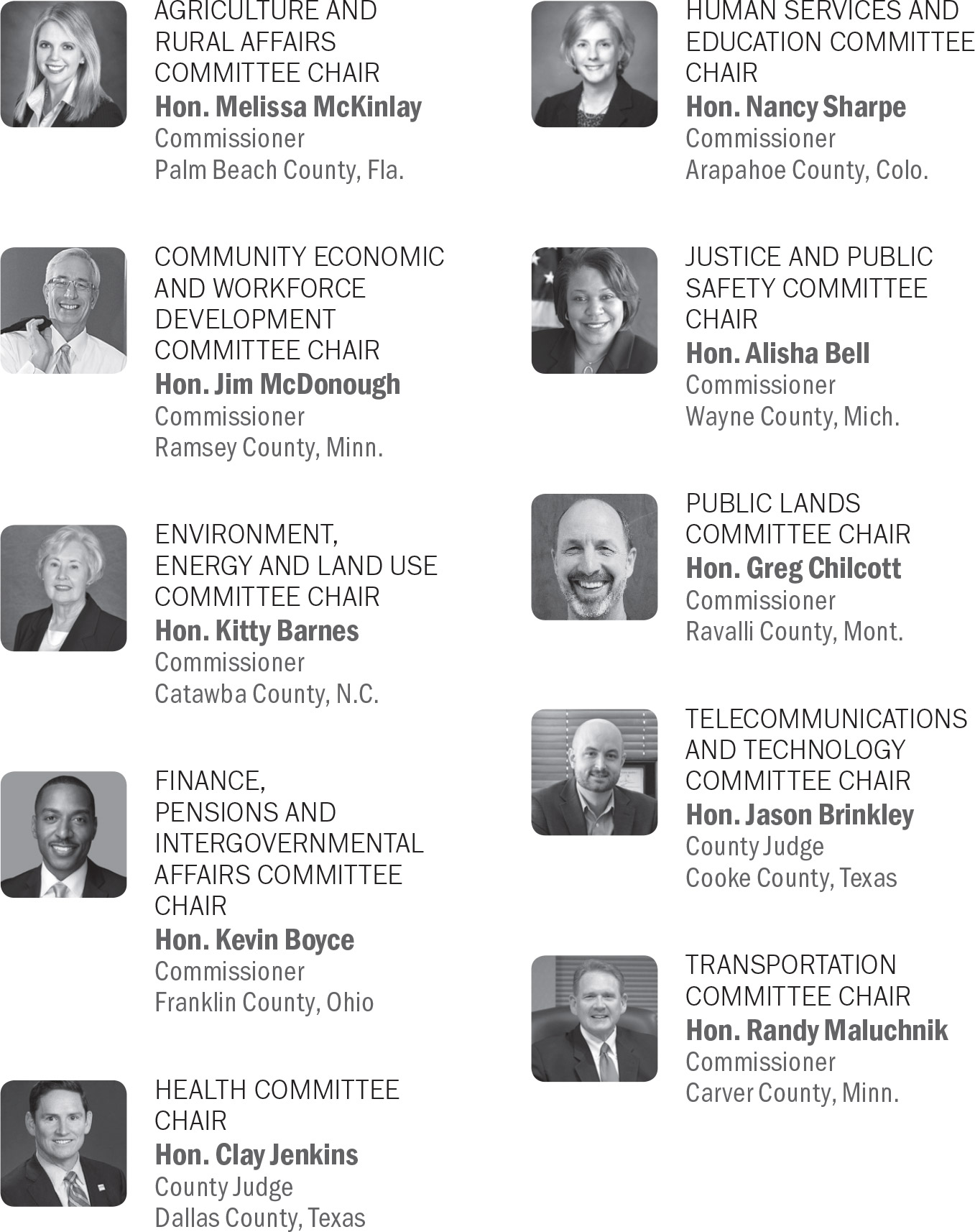