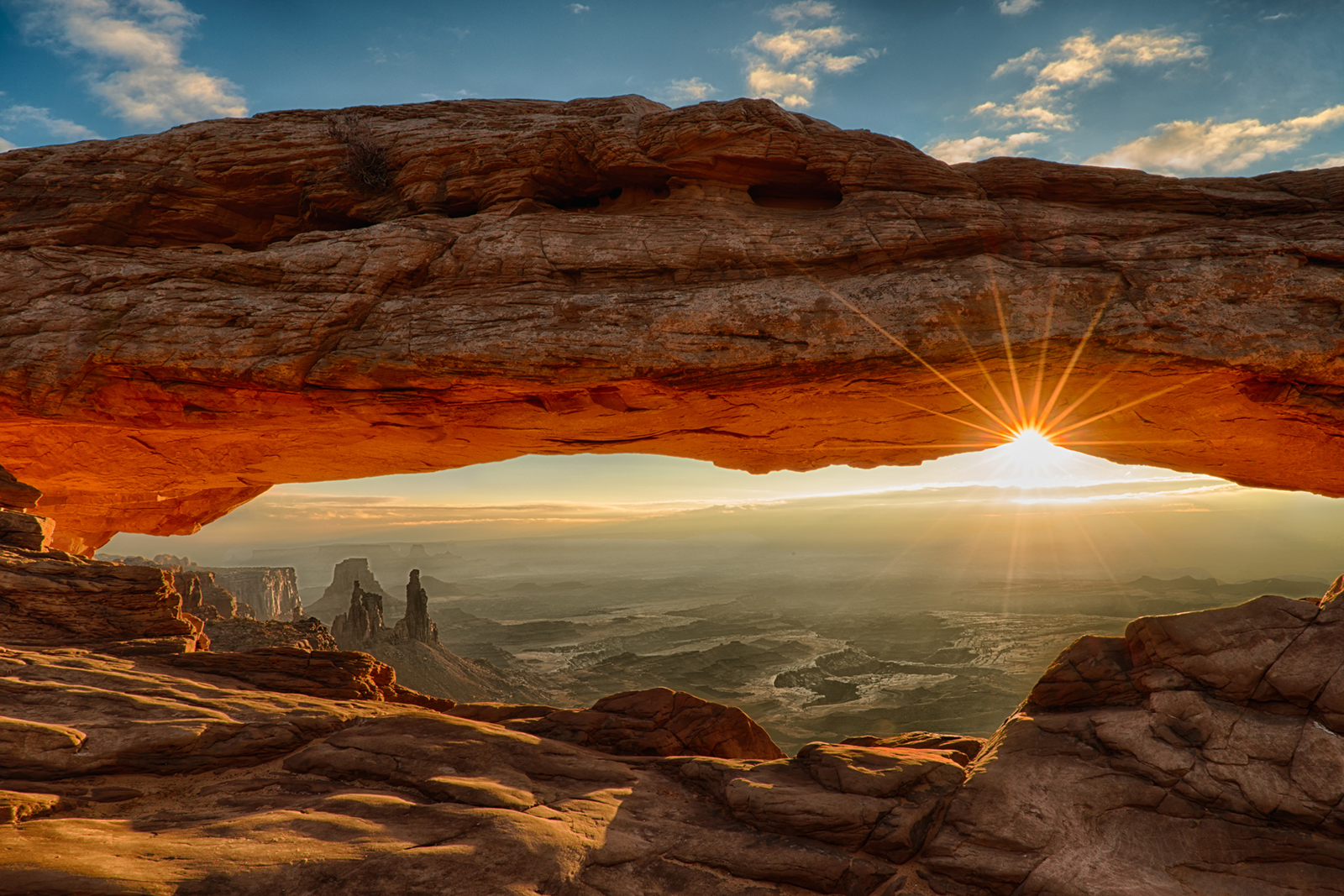 In order to filter by the "in queue" property, you need to add the Entityqueue: Queue relationship.
Interior announces record high Payments in Lieu of Taxes (PILT) payments for 2018; over 1,900 counties to receive a total of $552.8 million. PILT helps counties across the U.S. provide education, transportation, law enforcement, search/rescue, health care and other key services.

On June 27, U.S. Secretary of the Interior Ryan Zinke announced that over $552.8 million will be distributed to counties in 2018 through the Payments in Lieu of Taxes (PILT) program. This represents the largest total PILT disbursement since the program was first enacted in 1976. A full list of funding by state and county is available at www.doi.gov/pilt.

The PILT program provides payments to counties and other local governments to offset losses in tax revenues due to the presence of substantial federal land acreage within their jurisdictions. Because local governments are unable to tax the property values or products derived from federal lands, PILT payments are necessary to support essential local government services – those mandated by law – such as education, emergency services, transportation infrastructure, law enforcement and health care. PILT reaches over 1,900 counties in 49 states, the District of Columbia, Guam, Puerto Rico and the U.S. Virgin Islands.

Since PILT payments began over 40 years ago, the U.S. Department of Interior (DOI) has invested nearly $8.5 billion dollars through the PILT program in counties across the country. As Secretary Zinke stated in his announcement, “These investments are one of the ways the federal government is fulfilling its role of being a good land manager and good neighbor to local communities. PILT investments often serve as critical support for local communities as they juggle planning and paying for basic services, such as public safety, fire-fighting, social services and transportation.”

NACo applauds Congress and the administration for this record investment in the PILT program and for their support of America’s public lands counties. We look forward to continuing to work with the federal government to find a long-term, sustainable solution to fully fund the PILT program for FY 2019 and into the future.