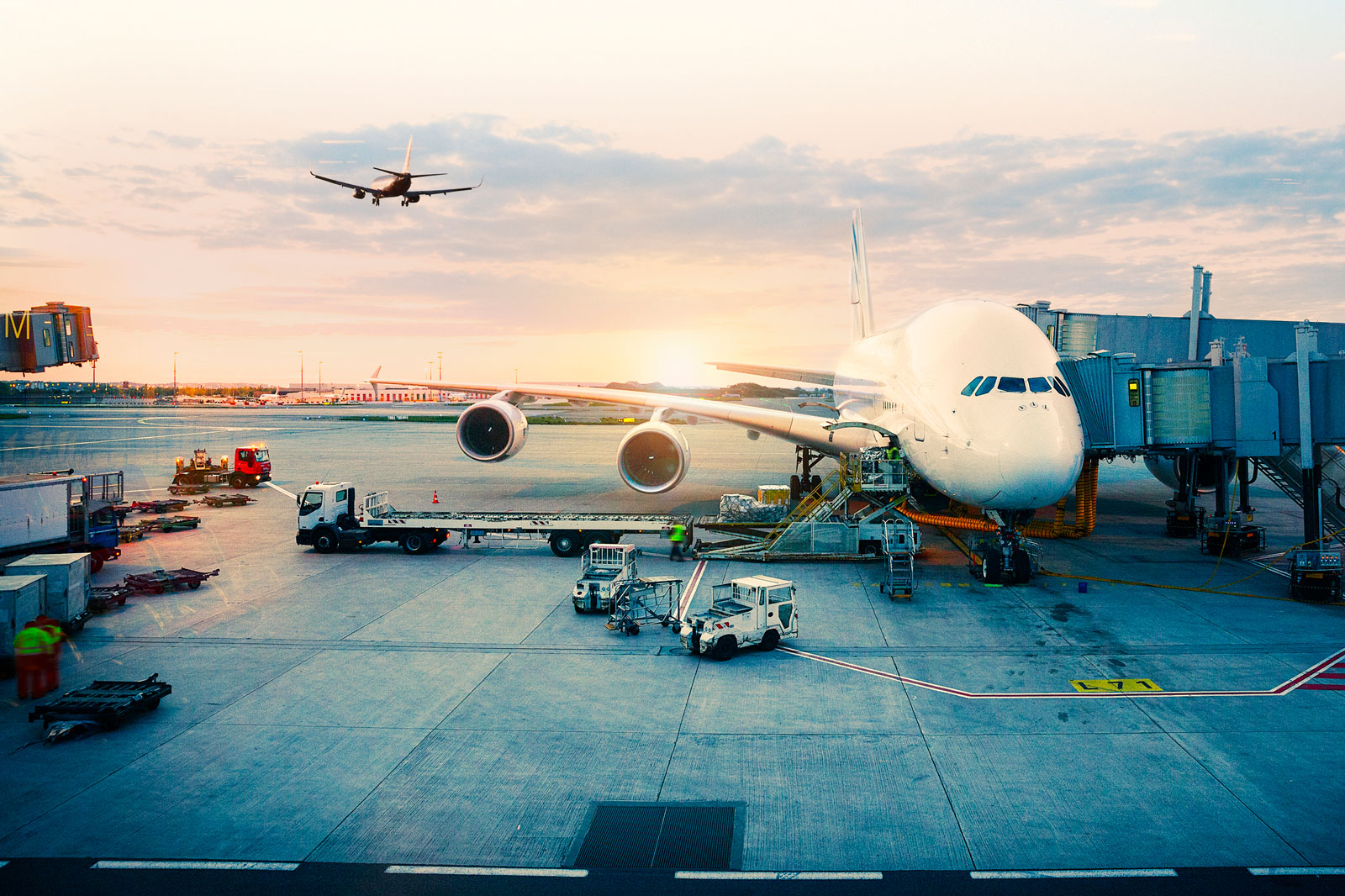 In order to filter by the "in queue" property, you need to add the Entityqueue: Queue relationship.
Congress sends five-year FAA reauthorization bill to President Trump’s desk after Senate overwhelmingly approves the bipartisan legislation The bill reauthorizes federal aviation programs and services important to counties and local airports from FY 2019 to 2023 The legislation provides $1.7 billion in hurricane relief funding and includes the Disaster Recovery Reform Act of 2018

On October 3, the U.S. Senate overwhelmingly approved the Federal Aviation Administration (FAA) reauthorization bill (H.R. 302) on a 93 to 6 vote. The bipartisan legislation now heads to the White House, where President Trump is expected to sign the bill. Once signed, the five-year reauthorization bill will authorize funding for FAA programs and services from FY 2019 through FY 2023.

As owners of 34 percent of the nation’s publicly-owned airports, counties will benefit from several provisions of the reauthorization bill, the Essential Air Service (EAS) program, unmanned aerial systems (UAS), the Airport Improvement Program (AIP) and noise mitigation measures. In addition, the bill provides $1.7 billion in hurricane relief funding and includes the Disaster Recovery Reform Act (DRRA) of 2018, which would reform Federal Emergency Management Agency (FEMA) programs aimed to help communities prepare, respond and recover from natural disasters. For more information in the DRRA and how counties will benefit, please click here.

The EAS program, a long-standing NACo priority, assists airlines in serving rural counties impacted by federal deregulation of the airlines industry by connecting these communities with larger transportation hubs. EAS ensures continued travel options for county residents, as well as key opportunities for local economic development. The EAS program would receive $155 million for FY 2018 and up to $172 million in FY 2023. In addition, the Small Community Air Service Development Program (SCASDP) would be funded at $153 million for FY 2018 and up to $168 million in FY 2023. Participation in SCASDP is limited to communities where the airport is not larger than a primary small hub, the service is insufficient and the air fares to the community are unreasonably high.

The Airport Improvement Grant Program (AIP), another NACo priority, provides federal grants to airports for development and planning. AIP funding can support a wide range of airports, including many large commercial airports and small general aviation airports. However, commercial revenue-producing facilities are generally ineligible for AIP funding. AIP provides potential funding for county-owned airports for capital projects without the burden of debt financing, although airports are required to provide a local match between five and 25 percent, depending on the airport size and eligibility costs. The FAA bill would provide stable funding for AIP of $3.35 billion from FY 2018 through FY 2023.

Also included in the bill is language acknowledging NACo’s call for greater local government involvement in the development and implementation of policy regarding unmanned aerial systems (UAS) within their boundaries. Specifically, the bill directs the Comptroller General of the United States to study the potential role of local government regarding UAS regulations. NACo has been at the forefront of the FAA Drone Advisory Committee, the federal advisory board consulting on drone policy, and through these efforts has made a compelling case for local governments to play a role in the regulatory process. This inclusion in the FAA Reauthorization bill further cements counties’ important role.

Noise mitigation, another key priority, is also addressed in the FAA Reauthorization Act. The bill would require the FAA to study the potential health impacts of overflight noise and consider the feasibility of amending current departure procedures for noise sensitive communities. Counties are sometimes faced with flightpath noise disturbances, and this federal investment would make resources available to address this issue.

Finally, the bill would make several amendments to the Contract Tower Program, which gives private firms the ability to operate air traffic control towers and accounts for around half of the towers owned and operated by FAA. The bill would modify the current calculations of the contract towers’ cost-benefit ratios and subsequent payments by requiring a recalculation of the annual cost-benefit ratio of towers partially supported by airports or local governments.

Overall, the bill includes numerous key wins for counties. However, the does not include a raise of the Passenger Facility Charges (PFC) cap, which is used to fund airport construction. The PFC cap will remain at the current $4.50 level, despite calls from many airports to raise the cap, including counties. Instead, the bill would require a study on PFCs to consider increasing the cap.

Prior to receiving congressional approval, FAA has been operating on a series of short-term funding extensions since the last FAA reauthorization bill expired in 2016. Since then significant bipartisan negotiations took place resulting in the new five-year reauthorization bill.