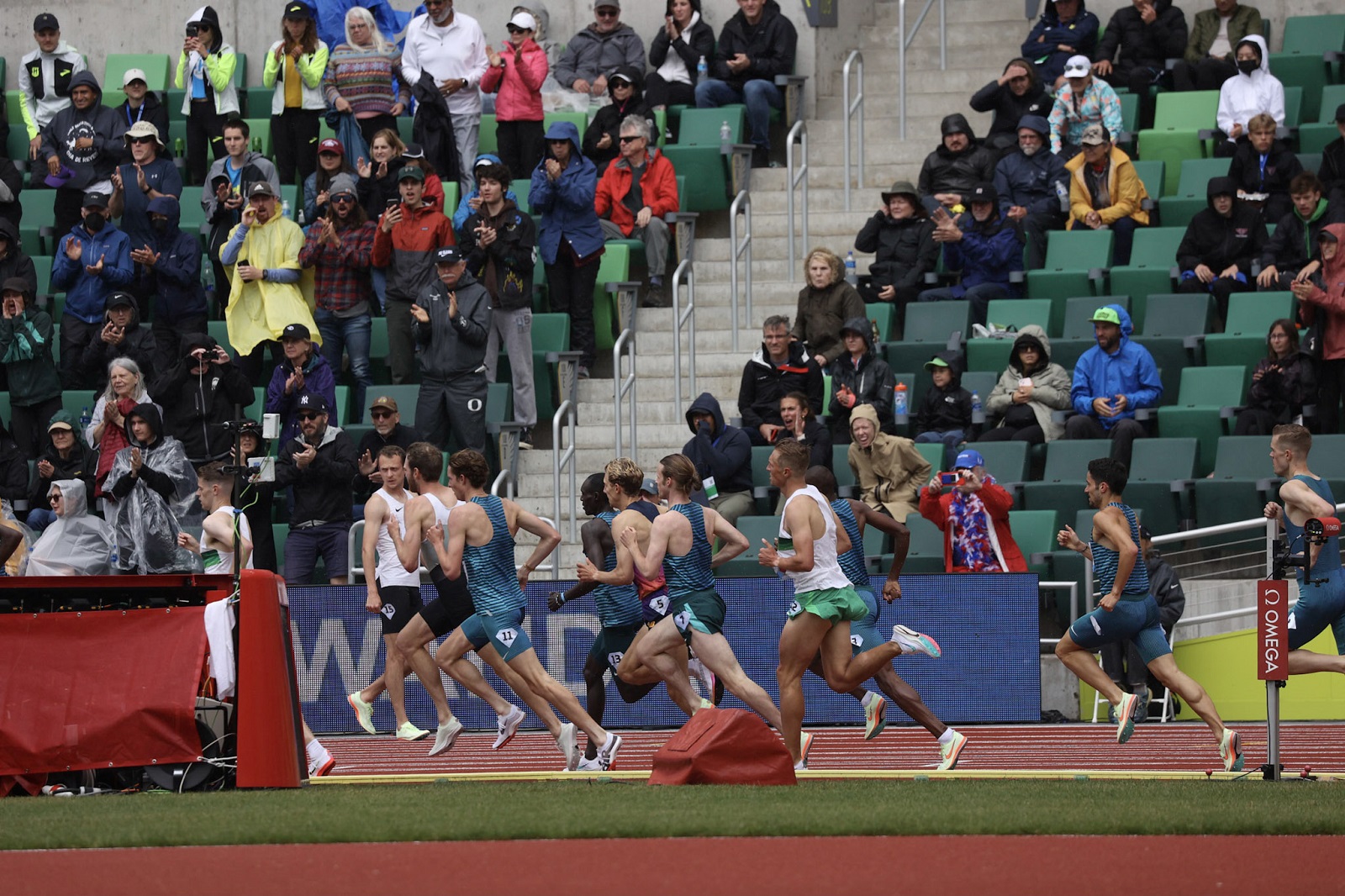 In order to filter by the "in queue" property, you need to add the Entityqueue: Queue relationship.
When tens of thousands of international track fans and county fair attendees come to town this July, Lane County, Ore. has to be ready to communicate in many languages in the event of any number of disasters.

The University of Oregon Ducks football team helps the city of Eugene grow seven weekends every fall. NCAA championships and the U.S. Olympic Track and Field Trials in 2008, 2012, 2016 and 2020 draw tens of thousands to the university’s Hayward Field.

But in all of those circumstances, the vast majority of visitors all speak English, and they generally know what they’re doing.

This July, the World Track and Field Championships will take place in Eugene, coinciding with the Lane County Fair, combining to bring tens of thousands of non-native English speakers to the county, whose main responsibility will be providing public safety and disaster preparedness. Estimates for both events figure to add 50,000 people daily to the county’s 375,000 population from July 15-24.

“Not every community has a special event like this,” she said. “Bigger communities, big metropolitan areas have the Super Bowl or huge national teams and [something like] this is just run of the mill for them, it’s nothing different or out of the ordinary, so they already do this.”

“Here in Lane County, here in the state of Oregon, this is our opportunity to really tear the Band-Aid off and make sure that we have adequate plans in place and adequate relationships in place set up in a pre-planned event. I think that makes us a stronger community for our worst day.”

The World Championships have contracted with the university for first responders, security and law enforcement, and the Eugene and Springfield fire departments will handle ambulance services. The county is the backstop against natural and manmade disasters.

“It’s quite a monumental lift, but it helps us in our advanced planning abilities for a disaster, builds those relationships on a blue-sky day for special events, but prepares us for what could be a disaster countywide,” Winningham said.

Blue skies, in this context, could be one of those threats, as the summer heat in Eugene hit a record 109 degrees during the 2021 Olympic Trials. Wildfire season has already started in Southern Oregon, which is Winningham’s chief concern.

“We’re looking at our ability to translate information to help folks that come into our area from around the world understand what the climate is in their own language,” she said. “How can we translate that information and get that to them in a consumable way? Because they’re coming from very different climates.”

One drawback to the size of the community playing host to the championships is the shortage of housing, which may prompt visitors to save money by camping, sometimes illegally. The county’s main focus is ensuring their safety, particularly as it relates to wildfire risk in the county’s sprawling rural areas.

“We have the Forest Service, the Bureau of Land Management and the Oregon Department of Forestry and they’re talking about mobilizing teams to go out and drive in the forest, because wildfires are a risk and we have a transient population — we don’t know where all those people are,” Winningham said.

“We don’t know where they’re going to pitch a tent and how do we make sure that they’re following and complying and they understand the risk?”