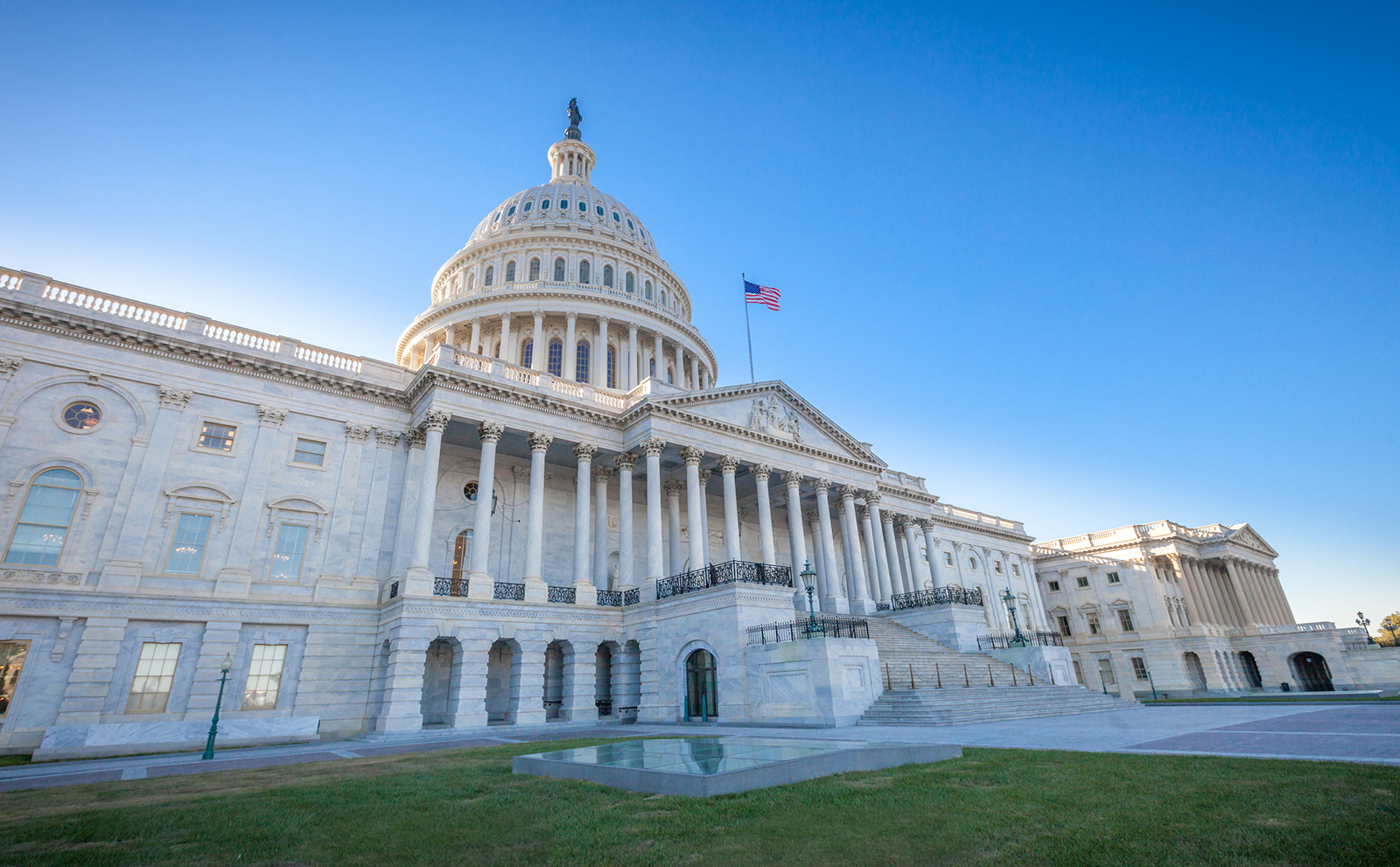 In order to filter by the "in queue" property, you need to add the Entityqueue: Queue relationship.
Auditor Ricky Hatch of Weber County, Utah testifies before the Committee on House Administration on the county role in elections U.S. House passes elections administration bill H.R. 1, the For the People Act

On February 25, Auditor Ricky Hatch of Weber County, Utah testified before the U.S. House Committee on Administration during a hearing titled “Strengthening American Democracy.” Auditor Hatch serves as the Chair of the Finance, Pensions and Intergovernmental Affairs’ Elections Subcommittee as well as one of NACo’s appointees to the U.S. Election Assistance Commission (EAC) Board of Advisors and has over a decade of experience with local elections. During his testimony, Auditor Hatch highlighted the county role in our nation’s election system and possible impacts of the For the People Act (H.R. 1), a comprehensive election reform bill, on local elections officials. The bill includes mandated provisions for many aspects of the elections process such as voter registration, poll worker recruitment and training, cybersecurity and general security, as well as campaign financing. On March 2, the U.S. House passed H.R. 1 along a party line vote of 220-210.

The county role in administering elections is vital to our democratic process, beginning well before Election Day and continuing long after votes are cast. While states play an integral role in our nation’s elections performing administrative duties such as developing statewide voter registration databases, counties and local governments run elections on the ground. Elections are broken down to local precincts for voting and administration making local governments responsible for carrying out various key functions that are integral to day-to-day operations.

With almost 9,000 local elections officials in the country, they must all work to preserve the integrity and security of America’s elections by overseeing the allocation of voting machines, management of polling locations, recruitment and training of poll works as well as ensuring the accessibility and efficiency of the voting process. In addition to mitigating the traditional “hard security” risks, technology has also presented the challenge of protecting against cybersecurity threats. The duties of counties in our elections process are vast and often costly, especially when these requirements are imposed by the federal government.

Now that the U.S. House has H.R. 1, it now moves to the U.S. Senate for consideration. NACo will continue to monitor development around H.R. 1 and advocate for county priorities in future elections legislation.