All Elections Are Local: The County Role in the Elections Process 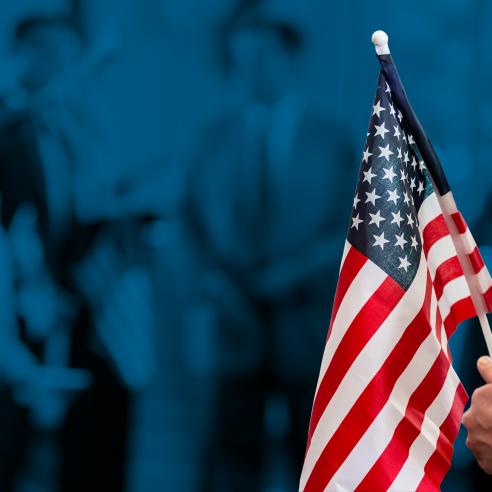 Elections in the United States are administered in a highly decentralized process through which each state shapes its own election laws, which in turn shape the roles counties play in the months and weeks leading up to Election Day. In the United States, the nation’s 3,069 counties traditionally administer and fund elections at the local level, including overseeing polling places and coordinating poll workers for federal, state and local elections. County election officials work diligently with federal, state and other local election officials to ensure the safety and security of our voting systems. County election officials strive to administer elections in a way that is accurate, safe, secure and accessible for all voters.

Who runs elections for counties?

The county official overseeing elections varies from state to state and may have one of several titles, including county auditor, county clerk or commissioner of elections. These officials are responsible for overseeing the allocation of voting machines, managing polling locations, ensuring the accessibility, integrity and efficiency of the polling process, and many other tasks to ensure elections run smoothly.

During the 2016 general election, counties oversaw over 100,000 polling places and coordinated over 700,000 poll workers.

Preserving the integrity and security of America’s elections remains a top priority for top priority for county election officials, and counties must also comply with various state and federal mandates regarding election security. Voting systems generally have three components: voter registration, voter check-in systems and voting machines, and counties are meeting the challenges presented by each of these components.

Counties hire and train poll workers to ensure they are well equipped to assist voters and protect against voter fraud or other security risks. Additionally, election officials are prepared for a wide range of “hard security” challenges at polling locations, including mitigating natural disasters, following protocols for an active shooter or fire and other emergencies.

How do counties secure voting machines?

Through HAVA, Congress sought to improve the election process by promoting the latest technology and moving away from traditional lever and punch-card machines.

Today, approximately three out of every five counties use optical-scan technology, which employs a scanner to read marked paper ballots and record the results. Two out of five use direct-recording electronic (DRE) equipment that allows voters to make their selections via touch screen or other digital interface and records the results on a memory device. Regardless of the type used, voting machines are never connected to the internet or to each other. The transport and storage of voting machines, as well as ballots and vote tabulations, are directed by state and local security protocols.

Voting machines are the voters’ primary focus on Election Day. While the type of machine each state or county uses may vary, every state has specific policies governing voting machine setup. 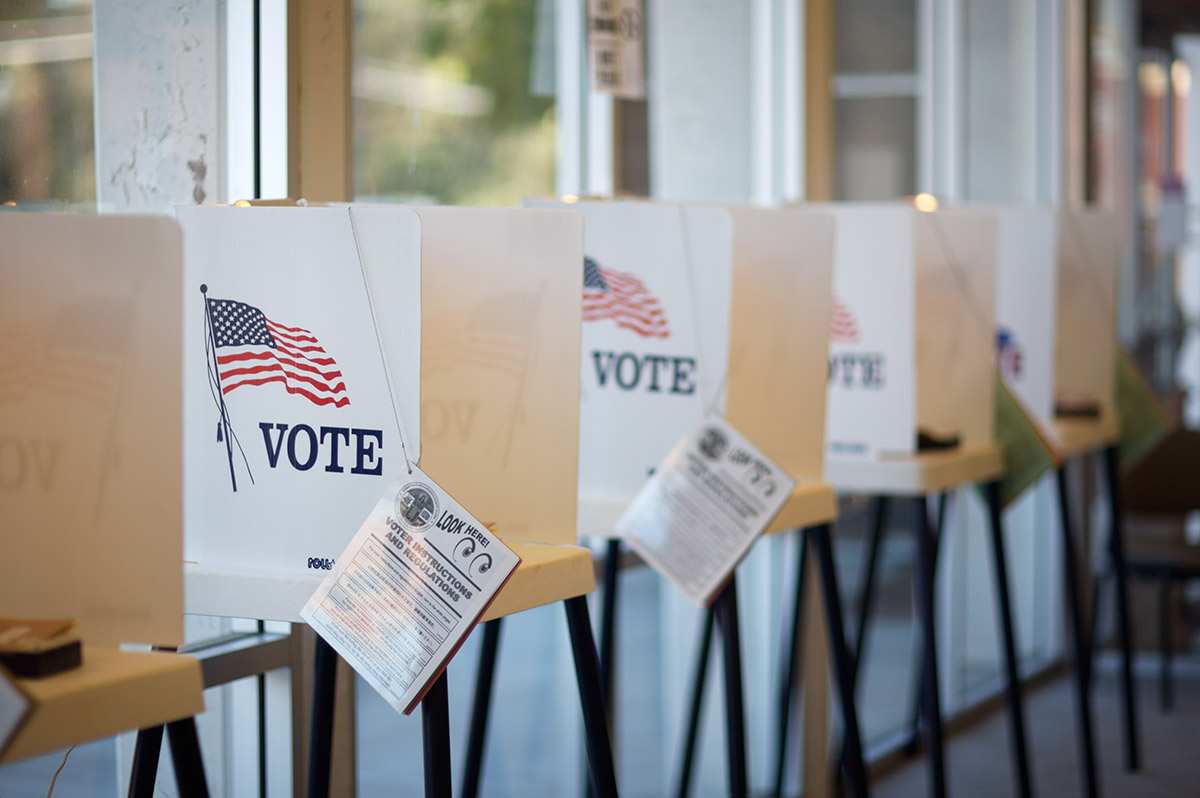 How much does it cost to run elections?

The cost of running elections is difficult to calculate and varies by county. According to the California Institute of Technology/Massachusetts Institute of Technology Voting Technology Project, county election expenditures were an estimated $1 billion in 2000. However, after HAVA was passed, substantial election reforms were implemented that included upgrading voting systems to ensure that voters could verify their selections before their ballot was cast. The need to continually upgrade voting machines has increased the cost to run elections. The impact on counties varies depending on factors like how many machines are used in the county, which vendor is selected for the machines, and if the vendor provides maintenance for the machines. Costs, in addition to the actual equipment, include transporting units to and from polling locations, the printing of paper ballots when applicable and the annual maintenance of the machines.

Are counties responsible for all costs?

While the majority of election-related costs are borne by counties, states support some facets of elections, such as maintaining statewide voter registration databases, contributing funding for voting equipment and supplies and disseminating information to voters.

To learn more, be sure to check out: 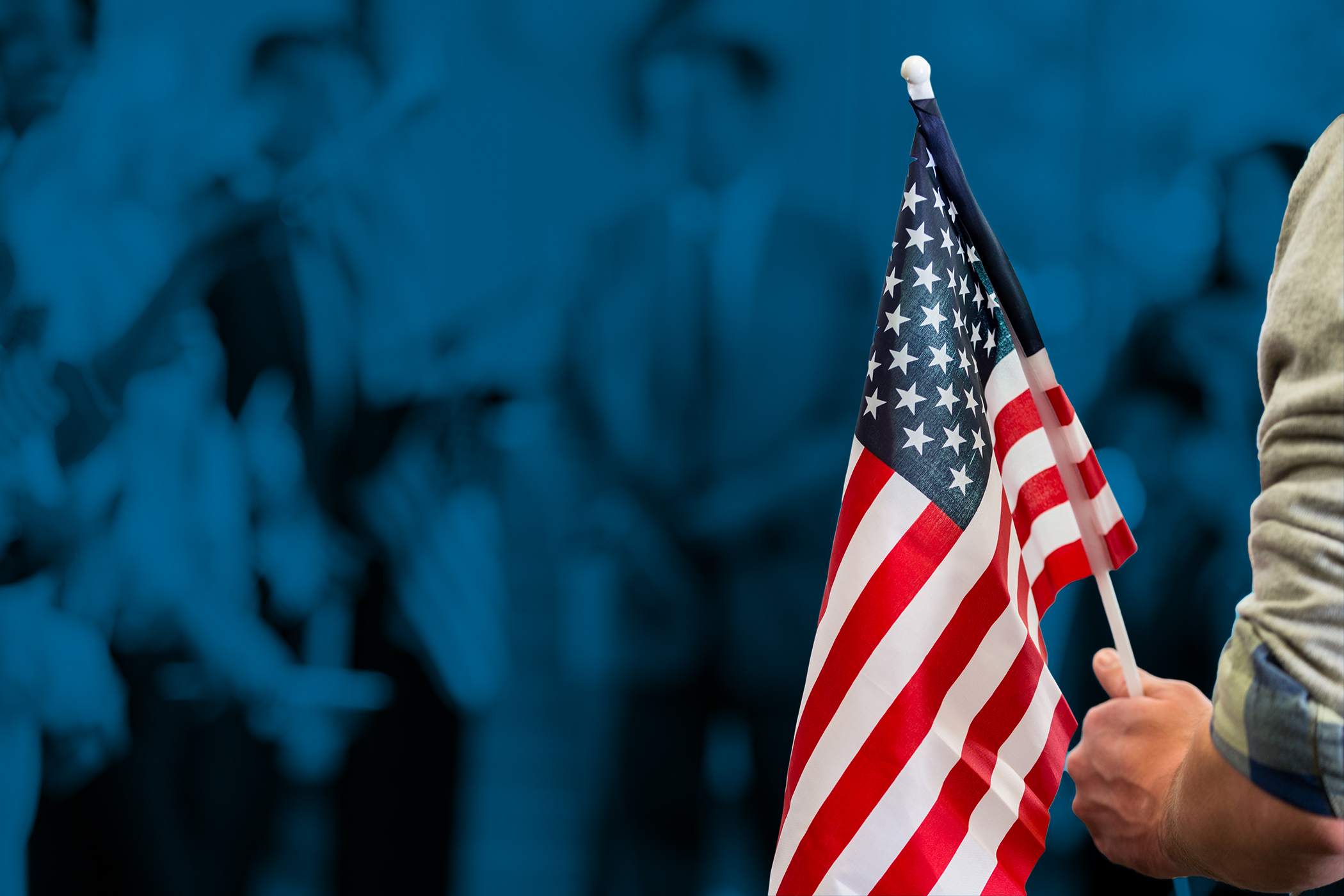