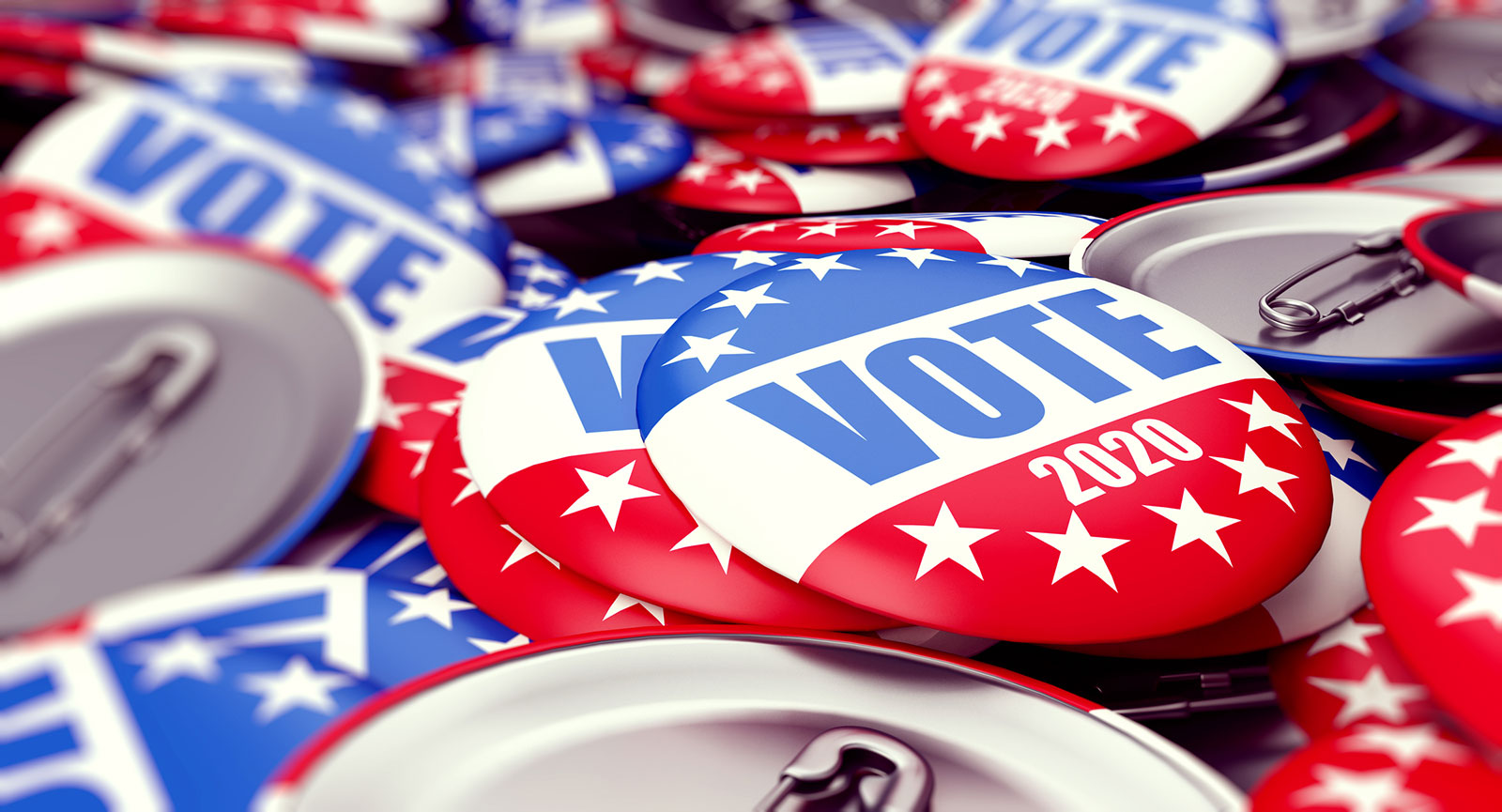 On August 19, the U.S. Election Assistance Commission (EAC) released a newsletter that includes resources to support local elections officials as they work to prepare for the 2020 presidential election while also addressing new challenges brought on by the COVID-19 pandemic. Included in the August newsletter is information pertaining to election-related Coronavirus resources, absentee and vote-by-mail guidance and best uses for Help American Vote Act (HAVA) emergency funds made available under the CARES Act.

The unprecedented nature of the rapid spread of COVID-19 has fundamentally altered the landscape of the 2020 election cycle. In the United States, the nation’s counties traditionally administer and fund elections at the local level, overseeing more than 109,000 polling places and coordinating more than 694,000 poll workers every two years.

Along with administering elections, county officials work tirelessly to preserve the integrity and security of America’s elections. Local governments protect against hacks to voter rolls to alter data and attempts to remove election information from county websites. Counties hire and train poll workers to ensure they are well equipped to assist voters and protect against voter fraud or other security risks. Additionally, election officials are prepared for a wide range of “hard security” challenges at polling locations, including mitigating natural disasters, following protocols for an active shooter or fire and other emergencies. Voter fraud in America is essentially non-existent due in large part to the efforts and actions taken by county election officials every single day.

To support counties and local elections officials across the country, NACo has worked tirelessly with the EAC, an independent, bipartisan commission charged with developing guidance to help jurisdictions meet requirements established under the Help America Vote Act (HAVA) of 2002.

NACo supports continued funding for the EAC and appreciates the role the EAC plays in coordinating collaborative efforts among local, state and federal government officials in addressing issues from the accessibility of polling places to the cybersecurity of voting equipment and voter registration databases.