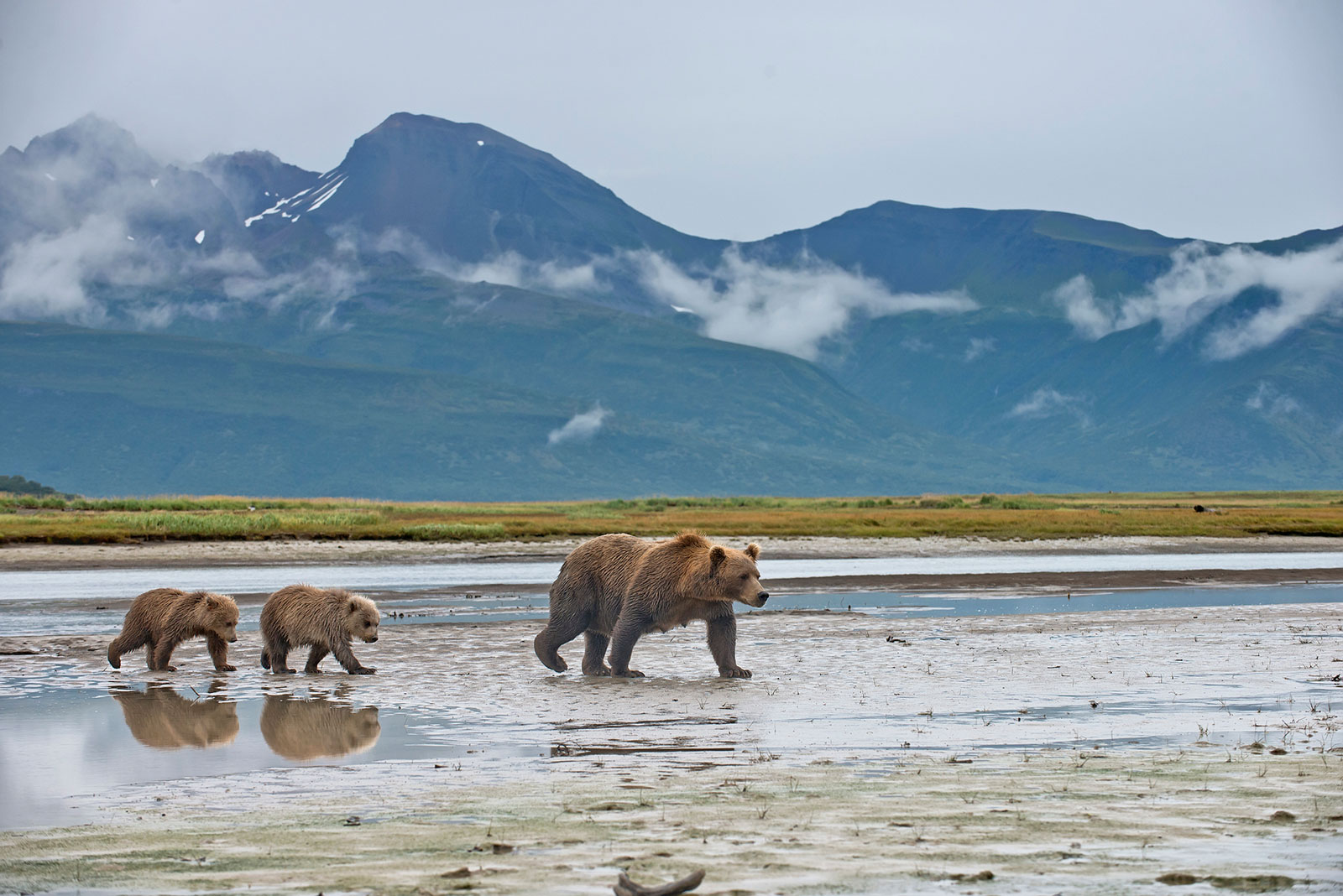 On February 11, Acting Secretary of the U.S. Department of the Interior, Scott de la Vega, issued Secretarial Order 3396 revoking the previous November 2020 order on implementation of the Land and Water Conservation Fund (LWCF), which is fully and permanently funded by the Great American Outdoors Act. The November order’s guidelines, among many other provisions, gave county and state governments veto power over LWCF federal acquisitions, which NACo advocated for. The inclusion of counties in the consultation process for federal land acquisition and other agency regulations that affect local communities is vital to maintaining the intergovernmental partnership.

Secretarial Order 3396 follows a bipartisan letter sent from 90 members of Congress outlining concerns around the implementation of the LWCF and Secretary Bernhardt’s decision to end the Outdoor Recreation Legacy Partnership (ORLP).  ORLP grants are a subset of the LWCF used to promote the development and improvement of state and locally owned parks and recreation areas, particularly in underserved areas.

Counties can be negatively impacted by federal acquisitions of private land because counties are unable to collect property taxes on federally owned lands. Although they are eligible for the Payment In-Lieu of Taxes (PILT) program, PILT payments are oftentimes much less than property tax revenues would be and remain subject to the unpredictable congressional appropriations process. Secretarial Order 3396 further revokes a key provision in the previous November order to mitigate lost revenue as a result of federal land.

Counties urge the Administration to revise the LWCF guidelines with language that includes local leaders in the federal land and water acquisition process. Counties also encourage Congress to support long-term funding for federal lands counties through the PILT and Secure Rural Schools (SRS) programs. NACo will continue to work with Congress and federal land management agencies on provisions surrounding the future implementation of the LWCF.