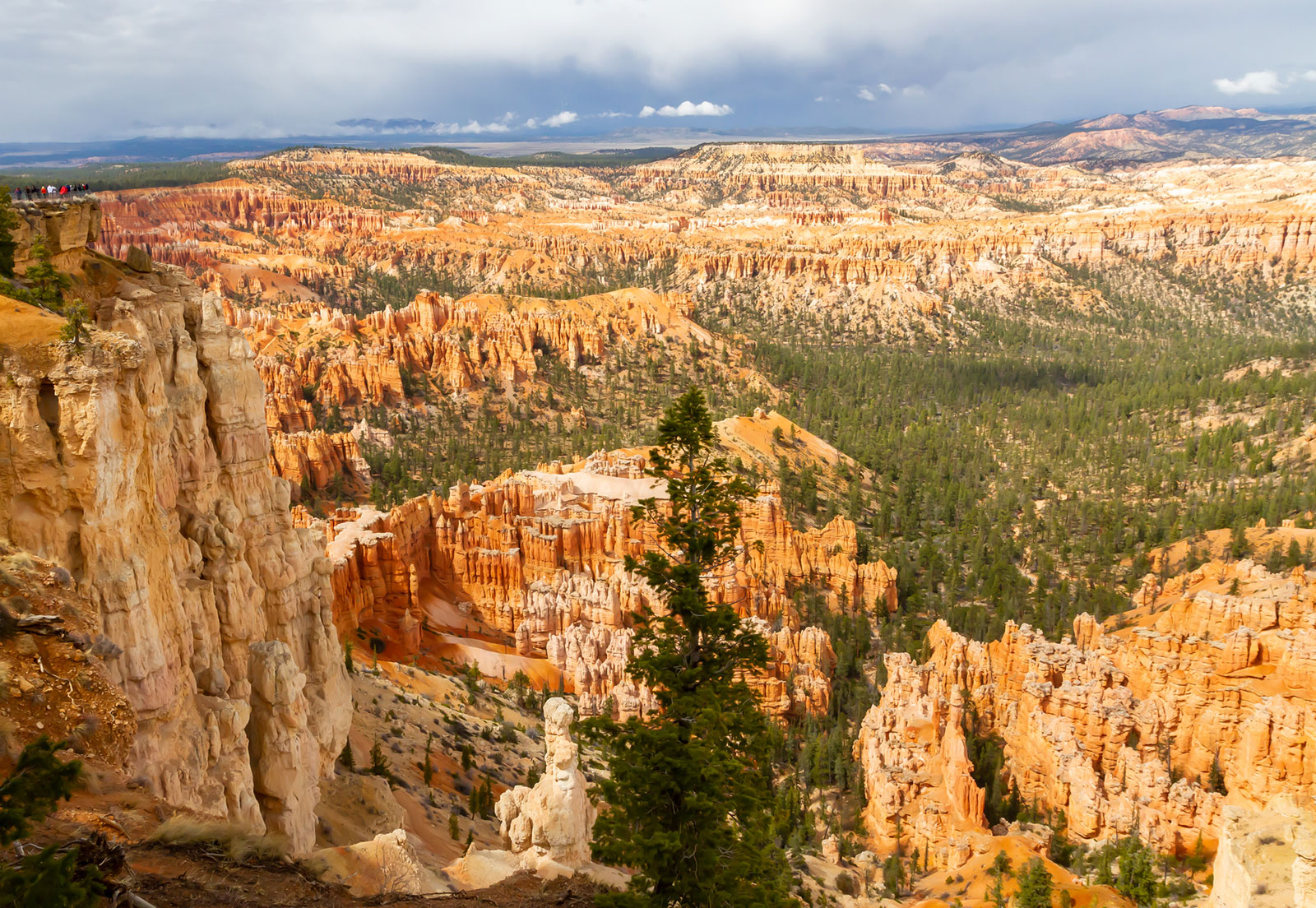 In order to filter by the "in queue" property, you need to add the Entityqueue: Queue relationship.
U.S. Senate passes the Great American Outdoors Act—legislation to reduce deferred maintenance on federal public lands and make the Land and Water Conservation Fund mandatory Reducing deferred maintenance is a key priority for public lands counties, but impact of new federal land acquisitions remain

On June 17, the U.S. Senate Passed S. 3422, the Great American Outdoors Act, on a bipartisan vote of 73 to 25. This legislation would a create new account to reduce the approximate $20 billion deferred maintenance backlog on our nation’s public lands and make the Land and Water Conservation Fund (LWCF) a mandatory spending program.

S. 3422 would create the new National Parks and Public Land Legacy Restoration Fund. The Restoration Fund would receive 50 percent of receipts from the development of oil, gas, coal and renewable energy on federal lands and waters. The Restoration Fund would direct 70 percent of funding to the National Park Service, 15 percent to the U.S. Forest Service, and five percent each to the U.S. Fish and Wildlife Service, the Bureau of Land Management and the Bureau of Indian Education. Deposits to the Restoration Fund would be authorized for 5 years (FY 2021 to FY 2025) and capped at $1.9 billion annually. Counties support efforts to reduce the deferred maintenance backlog on federal public lands, as it will increase tourism access and improve necessary infrastructure to conduct crucial resource and land management activities.

Additionally, S. 3422 will make the LWCF program a mandatory spending program at approximately $900 million annually. Established in 1964, the LWCF is funded by royalty payments from offshore oil and gas development in federal waters. Last year, Congress permanently reauthorized LWCF but the program is still subject to the annual congressional appropriations cycle, where it is rarely fully funded. Additionally, least 40% of LWCF funds are directed to state and local governments for local parks and other conservation projects.

However, counties have concerns with permanent mandatory funding of LWCF because it is also used by federal lands agencies to purchase private and state lands to add to the federal estate, such as national parks and forests. This removes those lands from county property tax rolls. While these lands are generally Payments In-Lieu of Taxes (PILT) eligible, PILT payments are much less than property tax revenues. Counties encourage Congress and the administration to mitigate this scenario by ensuring new land acquisitions receive the support of the elected officials within an impacted county, while also supporting long-term funding for federal lands counties through the PILT and Secure Rural Schools (SRS) programs.

The bill will now move to the U.S. House of Representatives, where it is expected to pass. President Trump has committed to sign the legislation. NACo will continue to work with Congress and the administration on ways to improve the bill and its implementation moving forward.