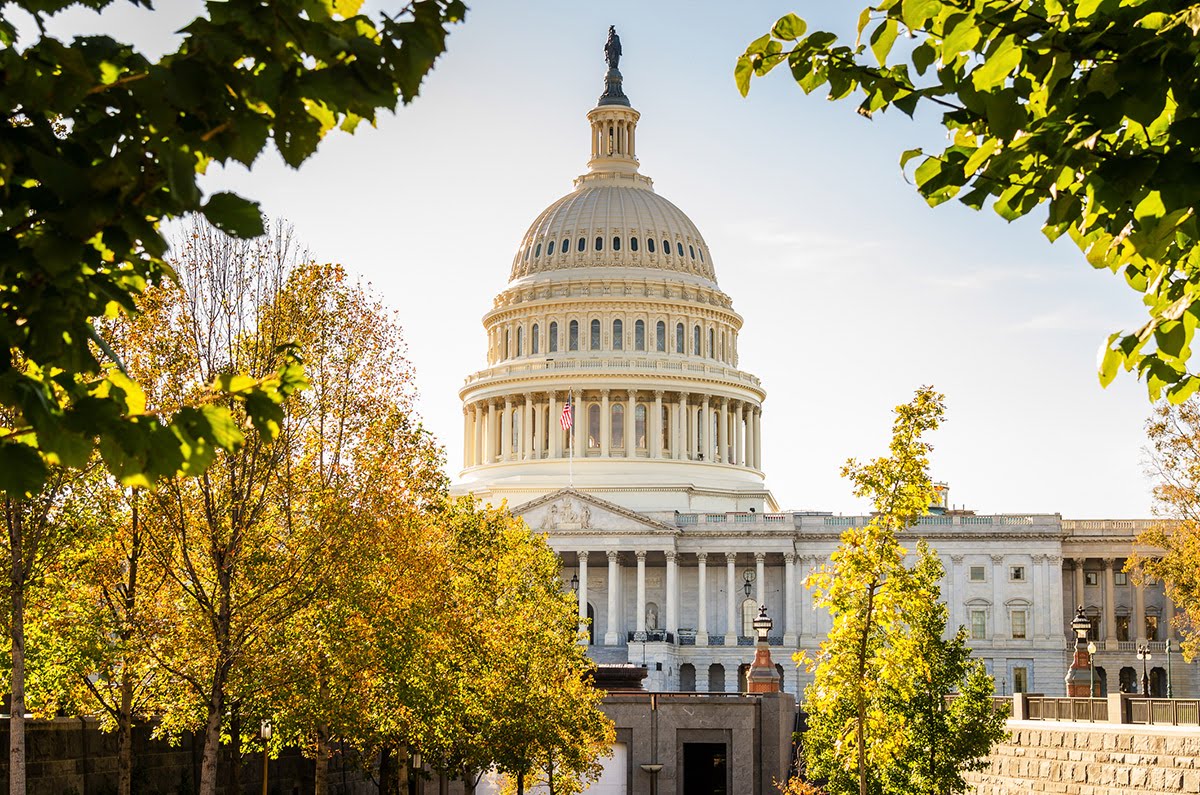 On May 22, the U.S. House Appropriations Committee approved a FY 2020 Interior appropriations bill, one of the 12 annual spending bills that must be passed each year by Congress to fund federal government operations. The Interior bill provides funding for the U.S. Department of the Interior (DOI) and to federal land managers under the U.S. Forest Service, as well as for the U.S. Environmental Protection Agency (EPA) and several other agencies.

U.S. Department of the Interior

The bill would provide a total of $13.79 billion for DOI, $833 million above FY 2019 levels. FY 2020 will be the first year that a budget cap adjustment for wildfire funding goes into effect, with an additional $2.25 billion directed to the cap adjustment.

Some important wins for county governments include full funding of Payments In-Lieu of Taxes (PILT) and an $85 million increase in appropriations for the Land and Water Conservation Fund. $280 million of this would be directed to the stateside fund, which directs funding to state and local governments for various conservation projects, such as parks and greenspaces.

The bill would also increase funding to the Bureau of Land Management (BLM) by $66 million to $1.4 billion and increase land acquisition funds for the BLM by $5 million. The legislation includes $77 million for BLM sage grouse conservation initiatives, a $5 million increase compared to FY 2019, but regrettably does not include past language to bar the use of federal funds to list the sage grouse under the Endangered Species Act. Many similar legislative riders that prevent the listing of specific species or prohibit the use of funds for various regulations and initiatives are not included in this year’s bill.

The bill would fund the National Park Service (NPS) at $3.39 billion, $168 million above FY 2019 levels. This includes $2.65 billion for operation of the National Park System (NPS) – $144 million more than FY 2019 – and $657 million for deferred maintenance including construction, cyclic maintenance, repair and rehabilitation activities (equal to FY 2019 funding levels). Additionally, the bill would increase the NPS land acquisition account from $34 million to $53 million.

The Interior Appropriations bill includes $921 million for U.S. Forest Service operations, which includes a $6 million increase in funds for the USFS’s Forest Inventory and Analysis program to $77 million. This program is considered a “census of the forests” that provides important data to our nation’s foresters on management needs and projected forest health patterns in the coming years.

The State and Private Forestry line-item would see a $46 million increase compared to FY 2019. This program provides technical and financial assistance to landowners and resource managers to assist in forest management and reducing the threat of wildfire.

Finally, due to the impact of the wildfire budget cap adjustment, the U.S. Forest Service will have an additional $1.3 billion available in wildfire suppression and preparedness funds for FY 2020, bringing the total for this account to $3.9 billion.

Along with the DOI funding, the Interior bill also includes funding for the EPA and its programs. Under the measure, the bill would provide a total of $9.52 billion, $672 million above the FY 2019 enacted level.

There are several wins for counties in the EPA section of the bill. The Clean Water (CW) and the Drinking Water (DW) State Revolving Fund (SRF) programs, which are used to fund drinking water and wastewater related infrastructure projects, would receive $3.11 billion, $345 million above 2019 levels. Specifically, the CWSRF would receive $1.8 billion and the DWSRF would be allotted $1.3 billion. An additional $70 million in targeted grant funds for drinking water contaminants (lead, nitrates, etc.) is also included, as is $45 billion for the Water Infrastructure Finance and Innovation Act (WIFIA). WIFIA is a federal loan and guarantee program within EPA that aims to accelerate investment in the nation’s water infrastructure by providing long-term, low-cost supplemental loans for regionally and nationally significant projects, including many county water infrastructure projects.

Furthermore, the measure includes $105 million for cleaning up brownfields. This is a $20.8 million increase above the 2019 enacted level and $43 million more than the administration’s request. Moreover, $1.21 billion would be given to the Superfund program, which is an increase of $55 million above FY 2019 levels.