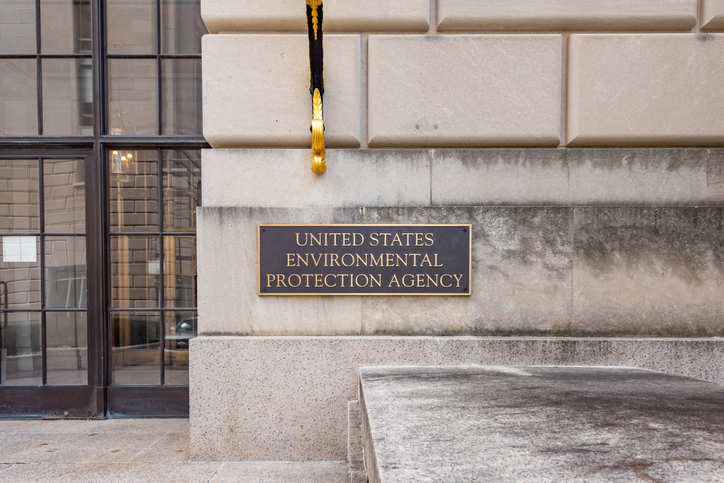 In order to filter by the "in queue" property, you need to add the Entityqueue: Queue relationship.
EPA launches implementation webpage for bipartisan Infrastructure, Investment and Jobs Act (IIJA) EPA IIJA implementation page has an interactive breakdown tool for over $50 billion investment in the agency’s programs Counties applaud passage of the IIJA and are committed to working with federal and state partners on implementation

On November 30, the U.S. Environmental Protection Agency launched its implementation webpage for the bipartisan Infrastructure, Investment and Jobs Act (IIJA). President Biden signed the IIJA into law on November 15, and the legislation provides $973 billion in infrastructure investments from FY 2022-2026. The EPA received over $50 billion for various programs, and the implementation webpage features an interactive breakdown of funding allocations for various EPA programs and funding categories. In response to the bill’s passage, EPA Administrator Michael Regan said, “The President’s Bipartisan Infrastructure Deal makes historic investments in tackling climate change, protecting public health, creating jobs in communities across the country, and delivering a more equitable future.” Counties applaud the passage of this historic investment in our nation’s locally owned infrastructure and are committed to working with our federal and state partners on implementation.

The IIJA provides significant investments in EPA’s water infrastructure, pollution prevention, cleaner school buses, environmental remediation and recycling. The bill provides $50.4 billion for water infrastructure investments to replace lead service lines, PFAS remediation and the Clean Water and Drinking Water State Revolving Funds. There is an additional $5 billion dollars for state and local governments to purchase clean and zero-emissions school buses, as well as $5 billion for the cleanup and remediation of Brownfield and Superfund sites. Notably, there is also $350 million in solid waste and recycling grants. Counties invest more than $134 billion annually in infrastructure and play an essential role in building and maintaining our nation’s water infrastructure, in addition to serving as the primary provider of waste management services across the country.

Counties are uniquely positioned to serve as stewards for environmental justice and equity through the implementation of best practice policies that not only combat climate change but ensure vulnerable populations are not subject to disproportionate harm. NACo will keep members updated on the continued implementation of the IIJA and its crucial programs. 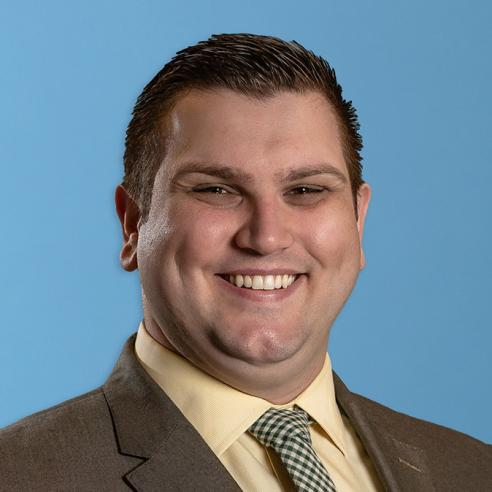