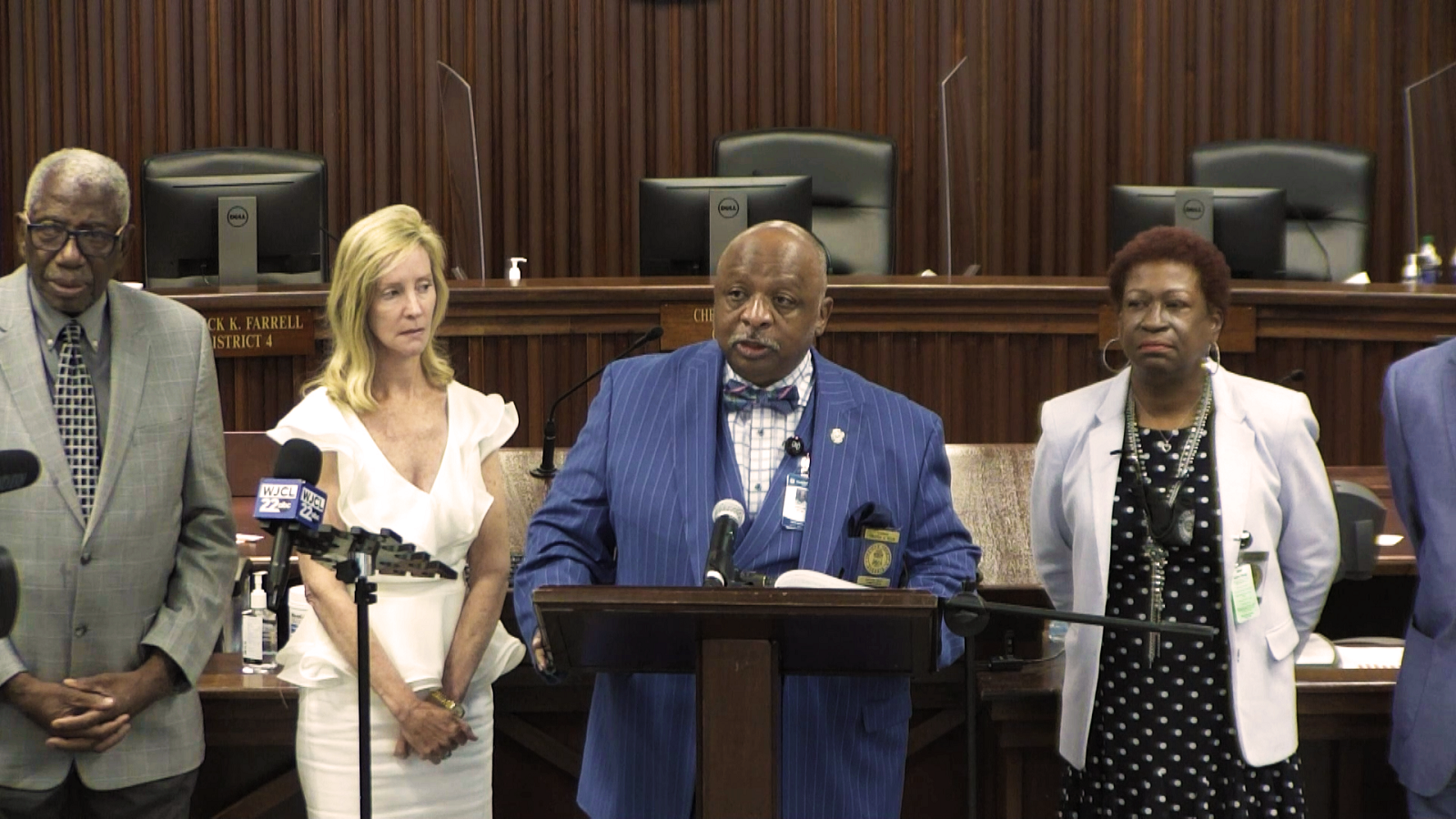 Chester Ellis has seen “Field of Dreams,” but he firmly leaves that story in the fiction section and refuses to use it for inspiration.

As chairman of the Chatham County, Ga. Board of Commissioners, he sees a lot more value in tailoring recreational facilities placed where they’ll have demonstrated and immediate impact, rather than hoping that if the county builds it, residents will come.

“If we have a community where 95 percent of the people are over the age of 50, it doesn’t make sense to put a new gymnasium there,” he said. “We’ll get a lot more value out of a walking path or tennis courts.”

That’s one of the conclusions he has reached as he leads the county through a more comprehensive planning process, dubbed One Chatham, which views the county in its entirely and aims to distribute its resources more equitably. Whether that means better locations for projects or more efficient funding, Ellis hopes a comprehensive look at the county’s needs and resources, informed strongly by community engagement, will help map out the best way to plan for the future.

“We’ve divided the county into quarters, and we look at putting places in common spaces so they’re accessible to people from any district, whether you’re coming from the north, south, east or west,” he said. “We have a military airfield in one part of the county, so we know they have different needs and resources and that kind of changes our map.”

One Chatham also seeks to break down barriers between local governments and approach planning from a more holistic perspective, involving intergovernmental agreements and memorandums of understanding between the county and municipalities or school districts to make use of their resources and facilities.

“We’ve had school facilities that are locked up at 4 p.m. and open up again in the morning in time for school,” Ellis said. “Those are walking and running tracks that residents could be using, and the county won’t have to build duplicates of to serve the same people.”

Parks and recreation facilities are just the first of many topics Ellis hopes to reach with the initiative, but also the most visible.

“It’s a quality-of-life issue, and one people can recognize,” he said. “If people don’t have to drive deep into a neighborhood to access a park, they’ll feel more connected and less isolated. These parks are for the whole county to use.”

Working with commissioners to bring community events to each district, One Chatham has already facilitated discussions about what climate change and sea level rise mean for coastal Chatham County, and discussions will soon center on how the county can help mitigate the transportation challenges residents face against the increasing freight backup at the port of Savannah.

Elis sees the initiative as a chance to unify elected officials in the county, which he’ll be doing with a summit in mid-November. The provincialism that guided both municipal and county leaders is starting to erode, he said, in the face of what’s possible in both cost savings and collaboration.

“We had a 10-mile stretch of road that went through two municipalities and unincorporated Chatham County,” he said. “All three got bids on repaving the road, and it all came out to $16 million. If all three had worked together on one plan, they could have cut out a lot of that work and gotten it done for $8 million.

“We have commissioners in eight districts and eight municipalities, but we forgot that the commissioners still represent the municipalities, so it’s time we started acting like that and planning that way. Working in silos isn’t helping anyone. We’re serving the same people, and these jurisdictions are half a step away from each other.

“It’s the first time anything has been done like this in Chatham County,” he said. “This is the most exciting project I’ve been involved in since joining the commission, and it’s something I think will bring our community closer together.”