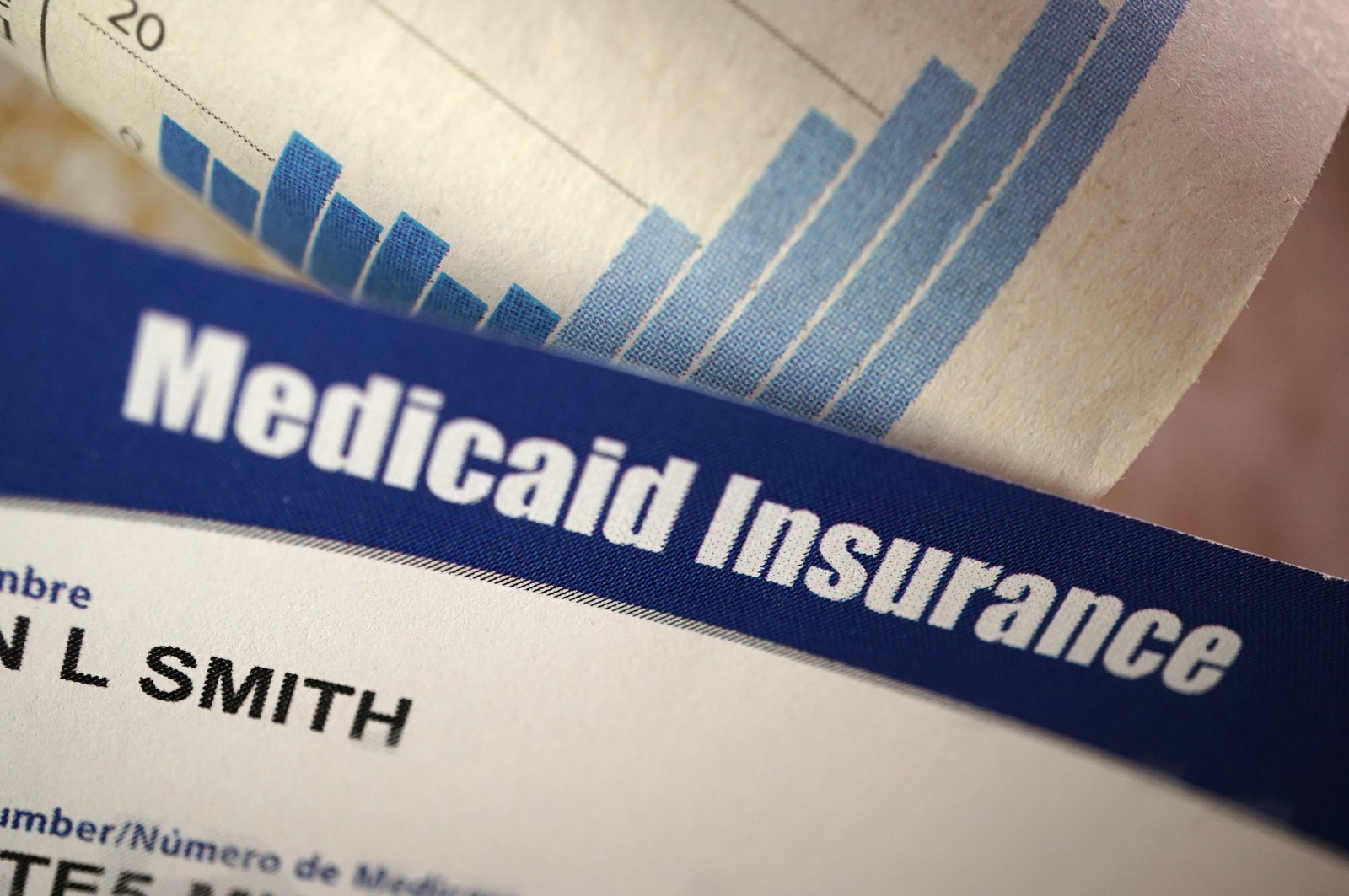 In order to filter by the "in queue" property, you need to add the Entityqueue: Queue relationship.
Legislation allowing inmates to retain Medicaid coverage while awaiting trial has received bipartisan support federally and from counties and sheriffs.

In 2019, NACo and the National Sheriffs’ Association, in partnership with county officials representing judges, prosecutors, public defenders, behavioral health and veterans services, created a joint task force to explore the impacts of existing federal policies on the recidivism and health outcomes of local jail inmates, with a focus on those individuals suffering from mental health, substance abuse and other chronic health illnesses.

The group surveyed the broad impact of Section 1905(a)(A) of the Social Security Act — referred to as the Medicaid Inmate Exclusion Policy (MIEP) — which prohibits federal funds and services (such as Medicaid, Medicare and Children’s Health Insurance Program (CHIP)) from being used to support jail inmate medical care; even if these individuals are normally eligible and enrolled. The group also explored the consequences of the disruption of essential health services upon the release of inmates, including through the termination or suspension of federal benefits.

The task force held multiple convenings over a two-year period and as a result, created an extensive report that includes an overview of the impact of the MIEP, recommendations for policy makers and outlines best practices for local jurisdictions. Additionally, through the work of the Task Force, key legislation has been introduced in Congress to address the MIEP for individuals in pre-trial status and to ensure access to federal health benefits 30 days before release.

The bipartisan Due Process Continuity of Care Act (S.2697) was introduced last August by Senators Bill Cassidy (R-La.), Ed Markey (D-Mass.) and Jeff Merkley (D-Ore.). The bill would amend the MIEP to ensure that pre-trial individuals can retain access to their Medicaid benefits, while also providing $50 million in planning grants to states and localities to assist in implementation. In the U.S. House, the bipartisan companion legislation (H.R. 6636) was introduced this past February by Representatives David Trone (D-Md.) and Michael Turner (R-Ohio) and currently has 24 cosponsors, including nine Republicans.

While the Due Process Continuity of Care Act would rectify the current lack of access to Medicaid for pre-trial individuals, another piece of legislation has been introduced to provide essential health care for individuals 30 days prior to their release from local jails. The bipartisan, bicameral Medicaid Reentry Act (S. 285/H.R. 955) was introduced in February of last year and is sponsored in the U.S. Senate by Senators Tammy Baldwin (D-Wis.), Mike Braun (R-Ind.), Sheldon Whitehouse (D-R.I.) and Sherrod Brown (D-Ohio) and in the U.S. House by Representatives Paul Tonko (D-N.Y.) and Michael Turner (R-Ohio).

This bill would allow for Medicaid to cover health services 30 days before an individual is released from a public institution and ensure proper continuity of care for individuals reentering society, thereby decreasing recidivism rates. In June 2021, NACo partnered with 135 national, state and local organizations to send a stakeholder letter to the chairman and ranking member of the U.S. Senate Committee on Finance expressing our support for the Medicaid Reentry Act and urging the Committee to consider and pass the legislation.

NACo is continuing to work with our congressional champions to advocate for passage of both the Due Process Continuity of Care Act and the Medicaid Reentry Act to protect the local care continuum and strengthen local public health and safety.