Urge the U.S. Congress, the Environmental Protection Agency (EPA) and other federal agencies to study the health and environmental impacts of Per- and polyfluoroalkyl substances (PFAS) compounds and to work closely with state and local governments on any regulatory or legislative actions related to PFAS.

PFAS are a class of toxic chemicals that have been used for various purposes, including commercial, industrial and U.S. military applications. Some common uses include food packaging, nonstick coatings and fire suppressants used at U.S. military installations, airports and state and local fire departments.

Over the years, several studies have shown that exposure to PFAS above certain levels, particularly perfluorooctanoic acid (PFOA) and perfluorooctane sulfate (PFOS), is associated with various adverse health effects. This includes, but is not limited to, certain cancers, suppressed antibody response, reproductive problems and thyroid hormone disruption. PFAS chemicals are highly durable and can persist in the environment and the human body for years if exposed.

Detections of PFAS contamination in drinking water and the environment have increased in recent years. PFOA and PFOS have been detected in soil, surface water, groundwater and public water supplies in numerous locations. These detections have been associated primarily with releases from manufacturing and processing facilities, and from U.S. military installations and other facilities that use firefighting foams. As owners, users and regulators of water resources, counties play a key role in addressing the concerns with PFAS exposure.

EPA has taken several steps to address PFAS, including expanding nationwide monitoring of PFAS in drinking water, increasing data collection and initiating a national PFAS testing strategy under its Toxic Substances Control Act (TSCA) authorities. Much of EPA’s work is guided by the PFAS Strategic Roadmap, which was released in October 2021, and sets key deadlines for the agency to take specific actions and implement new policies to address PFAS.

Steps taken by EPA most relevant to counties include:

Also in June 2022, EPA issued final drinking water health advisories for two other types of PFAS – perfluorobutane sulfonic acid and its potassium salt (PFBS) and hexafluoropropylene oxide (HFPO) dimer acid and its ammonium salt (GenX Chemicals). The advisory level for PFBS is set at 2,000 ppt and at 10 ppt for GenX Chemicals, both of which are above EPA’s level of detection.

Importantly, the health advisories are not regulations and are not enforceable and instead serve to provide technical information to address PFAS in drinking water. However, in issuing these health advisories, EPA stated that it intends to issue a PFAS National Drinking Water Regulation in fall 2022.

The bill would require EPA to set a health-protective drinking water limit for PFOA and PFOS and designate those chemicals as hazardous under CERCLA for the purposes of Superfund cleanups. It would also direct the EPA to determine whether PFAS should be designated as toxic pollutants under the Clean Water Act. Additionally, the EPA would be required to issue a national primary drinking water regulation for PFAS that, at a minimum, includes standards for PFOA and PFOS, as well as listing PFOA and PFOS as hazardous air pollutants under the Clean Air Act.

In a win for counties, the bill includes language requiring EPA to consult with local governments while the agency develops rule guidance. The bill would order EPA to establish a grant program to aid communities affected by PFAS and authorize $500 million in grant funding per year for fiscal years 2022 through 2026. The legislation would authorize $1 million for the fiscal year 2022 for household well water testing and $100 million for each fiscal year 2022 through 2026 to test for PFAS in schools.

HOUSE TRANSPORTATION AND INFRASTRUCTURE SUBCOMMITTEE ON WATER RESOURCES AND ENVIRONMENT

HOUSE ENERGY AND COMMERCE SUBCOMMITTEE ON ENVIRONMENT AND CLIMATE 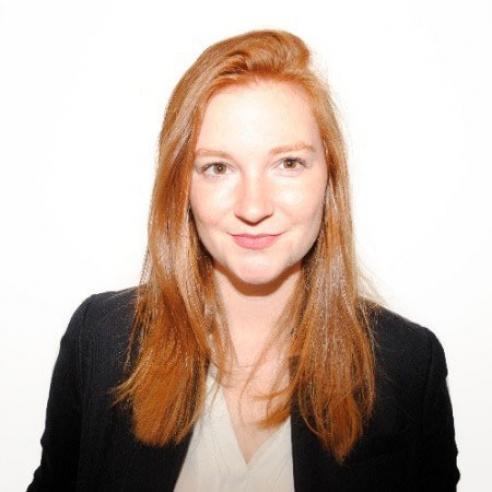