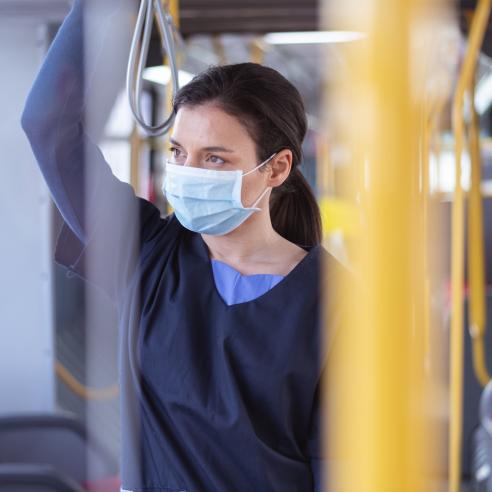 As the U.S. economy continues its slow, uneven recovery, the local government sector continues to lag behind. In the latest jobs report from the U.S. Bureau of Labor Statistics (BLS) for July, local government employment increased by 241,000 jobs, likely driven by a technical adjustment to education jobs. These estimates are calculated using seasonally-adjusted estimates from BLS, the industry standard, which take into consideration predicted normal variations in employment levels throughout the year. Seasonal adjustments, however, were never meant to take into consideration the impacts of a global pandemic, which entirely swamp the usual monthly variations.

Even if we maintain consistency with the adjusted numbers, local government employment still remains 970,000 jobs below its February level.

Change in number of jobs from Feb. –  Jul. 2020, seasonally adjusted

While local government employment continues to struggle, other major job sectors are maintaining their slow recovery course, albeit more slowly than in May and June. Nevertheless, every major employment sector remains substantially lower than its February 2020 level:

Employment Gains in July Do Not Offset Losses Since February

The recovery process has been uneven across the nation. The unemployment rate declined for all major worker groups in July but remained uneven between them.

Overall, the July jobs report from BLS discloses a national workforce in the beginning phases of a slow, uneven recovery process, and still far from pre-pandemic levels.

Job losses are only a sliver of the full story. The U.S. Bureau of Economic Analysis (BEA) released a review of national economic output (GDP) in the second quarter of 2020, and it revealed the largest quarter-to-quarter drop in GDP on record (32.9 percent). This drop comes after an initial decline of 5 percent in the first quarter. The BEA report notes that the state and local government spending decline contributed to the sharp economic drop – which comes as no surprise to counties feeling the strain of the pandemic in both local budgets and workforces.

The landscape of the nation: The Bureau of Labor Statistics (BLS) collected its data for the June jobs report during the week beginning July 12th through July 18th. During that time, COVID-19 cases in the U.S. topped 3.5 million and the number of COVID-19 related deaths rose above 125,000. 3,020 counties (98.4 percent) had at least one COVID-19 case, and 2,040 counties (66 percent) had at least one COVID-19 related death. 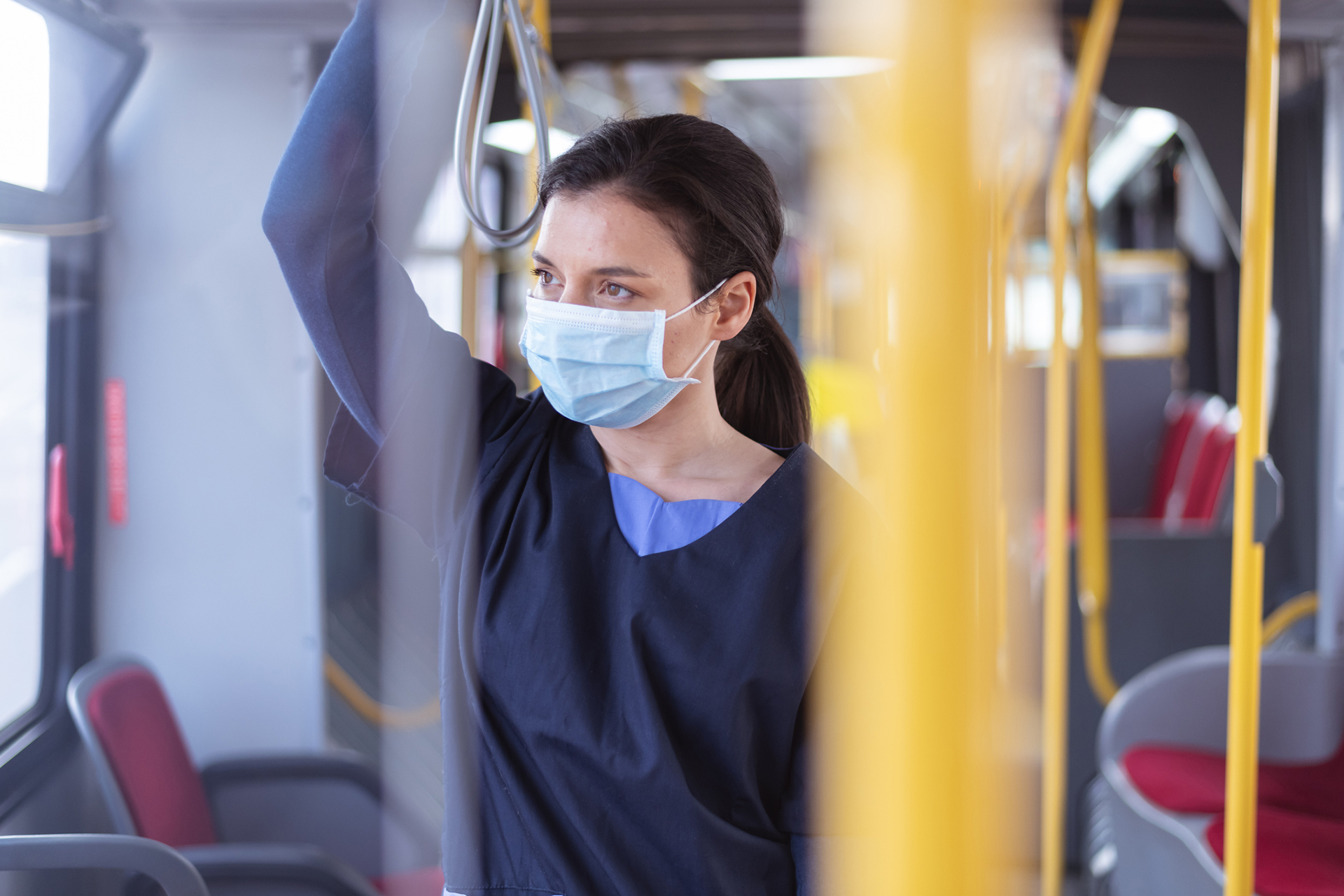