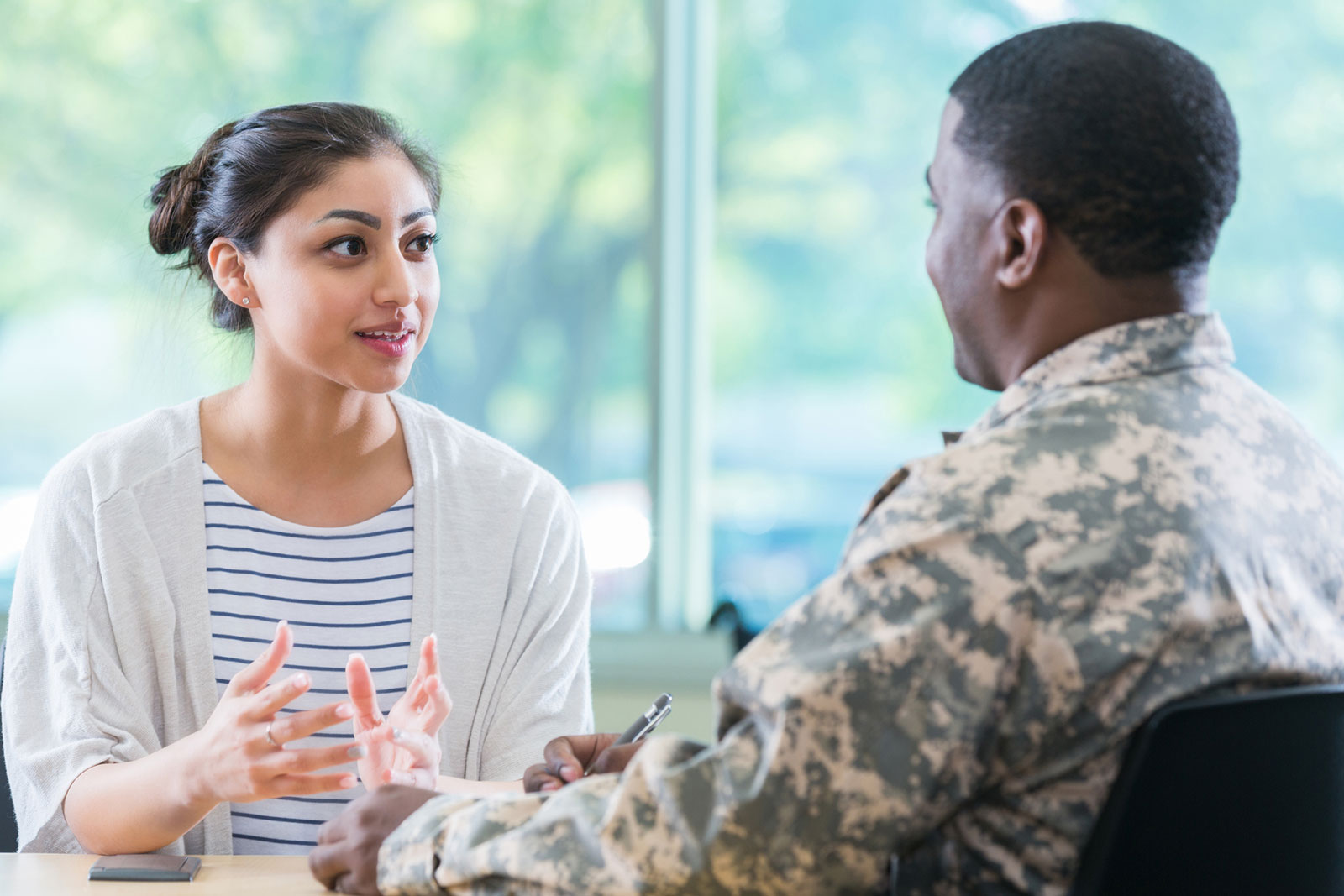 On June 17, the White House’s interagency veteran suicide prevention task force released a two-year, $53 million strategy outlining public health approaches to suicide prevention, with emphasis on the special needs of veterans. Publication of the roadmap follows several convenings of task force members throughout 2019 and early 2020, after President Trump’s Executive Order directing the formation of the group.

The strategy centers broadly around multi-sector action steps and partnerships, including creation of a national public health campaign, improvements to federal suicide surveillance and research, and greater collaboration across federal, state and local governments, along with business and non-profit partners. Other steps outlined under the roadmap include encouraging employers to provide mental health and wellness practices, increasing suicide-prevention training in different professions and promoting effective community-based practices to prevent suicides.

Additionally, the roadmap outlines immediate steps for state and local governments to address veteran suicide in our communities. Specific actions include the creation of community partnerships between state and local governments and local chambers of commerce, cities and governors’ offices, as well as the passage of local ordinances to raise awareness around the issue of veteran suicide.

The task force is expected to culminate with the development of legislation in Congress that authorizes new funding for federal programs for veteran suicide prevention. The timing of this proposal, however, remains unclear as legislators face the upcoming FY 2021 appropriations deadline on September 30, 2020, as well as a potential fifth legislative package to address the COVID-19 crisis.

At the local level, counties help veterans access a range of service-connected federal benefits – including health care, housing and transition assistance programs – through county veteran service officers (CVSOs). Across the country, CVSOs in 36 states and two Native American tribes process more than $22 billion annually in claims for direct compensation and pension benefits for veterans – benefits that have become especially critical during the COVID-19 pandemic.

NACo appreciates the administration’s focus on this serious issue in our communities and continues to weigh in on federal proposals to support our veterans’ health and well-being.