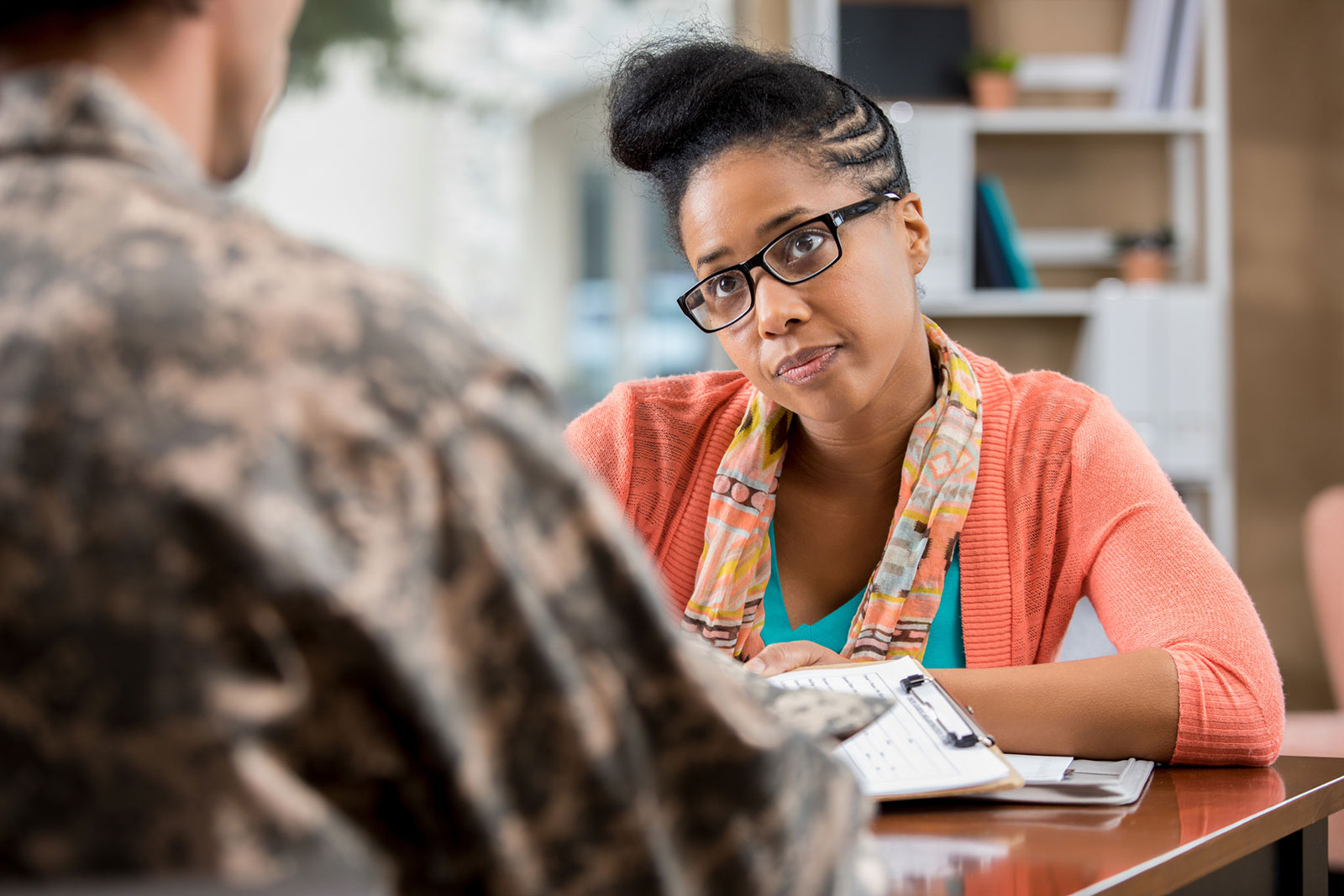 In order to filter by the "in queue" property, you need to add the Entityqueue: Queue relationship.
U.S. House passes bipartisan legislation to support state & local governments in expanding veteran treatment courts Following U.S. House passage of the proposal, the U.S. Senate took up companion legislation & is expected to consider the measure in the coming weeks NACo supports the use of veteran treatment courts & is engaging with key U.S. Senate offices to move this legislation forward

Important to counties, the funding and technical assistance resources outlined under the legislation would enable local justice systems to better address the veteran-specific issues that may contribute to an individual’s criminal offense, such as post-traumatic stress disorder (PTSD) or a substance use disorder. The bill would also support veteran treatment court personnel, who are familiar with the VA, state VA systems and veteran service organizations in the community and can help connect justice-involved veterans with these resources.

Going forward, the legislation is expected to move quickly in the U.S. Senate under unanimous consent after legislators in both chambers finalize FY 2020 spending bills.