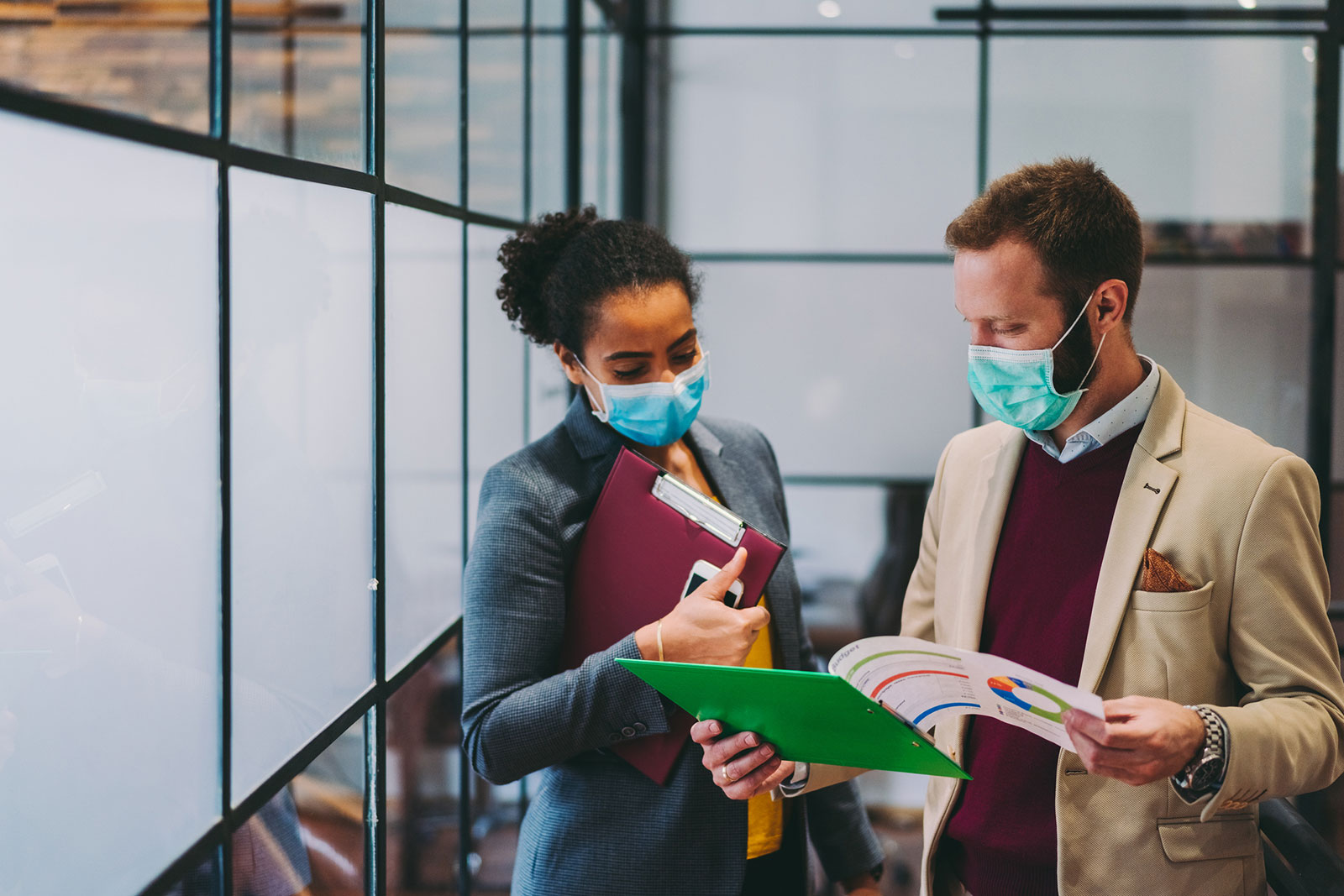 In order to filter by the "in queue" property, you need to add the Entityqueue: Queue relationship.
New USMCA trade deal takes effect with impacts for counties Next steps on implementation of the trade deal remain uncertain as governments & companies navigate new trade rules and address the COVID-19 pandemic

The new agreement makes sweeping changes to the current international trade system and offers updates to NAFTA outlined below, that would impact counties as key players in promoting local economies, workforce readiness and housing affordability.

Major highlights of the USMCA trade deal for counties include:

Next steps on USMCA implementation

Although the new agreement took hold on July 1, next steps on its implementation remain uncertain as governments and manufacturers transition away from NAFTA and bring their policies into compliance with USMCA’s new rules. The trade deal’s enactment could also be complicated by the economic recession brought on by COVID-19 and the costs of addressing the pandemic for federal, state and local governments, as well as companies.

More information on USMCA can be found on the U.S. Trade Representative landing page. NACo will continue to engage with our federal partners to represent the county perspective as implementation of the trade deal moves forward.