The recent United States-Mexico-Canada Trade Agreement (USMCA) is having an impact on rural county economies across the country, according to Katherine Monge, senior policy advisor to House Speaker Nancy Pelosi.

In 2018, President Trump announced he would renegotiate the North American Free Trade Agreement (NAFTA). Monge explained as part of the negotiations, Trump threatened to withdraw from NAFTA.

“Withdrawal would have not only created chaos, but increased costs whether you’re in the southern part of the country and your calves are born in Mexico and grazed across the border in the southern states or vice versa,” she said. “But also because we have never withdrawn from a trade agreement before.”

As NAFTA was being renegotiated, Monge said they wanted to insert certainty and predictability into the trade relationship.

“That’s particularly important in rural counties, because farm incomes are lower than they have been since 1987...crop prices are low... there’s uncertainty,” she said.

Concurrently, the farm bill was also passed during this time. It is still in the implementation phase.

“At full implementation of this farm bill, we think it will also help rural economies,” Monge said.

The federal government is also looking at additional dollars for rural healthcare, community health centers and a prescription drug bill for domestic purposes, she noted.

“Hopefully, there’s an overall strategy that will help all our rural economies as we weather the low farm prices,” Monge said.

Monge referred to other potential trade agreements that will have an impact on rural America including potential agreements with Japan, the European Union and the United Kingdom. 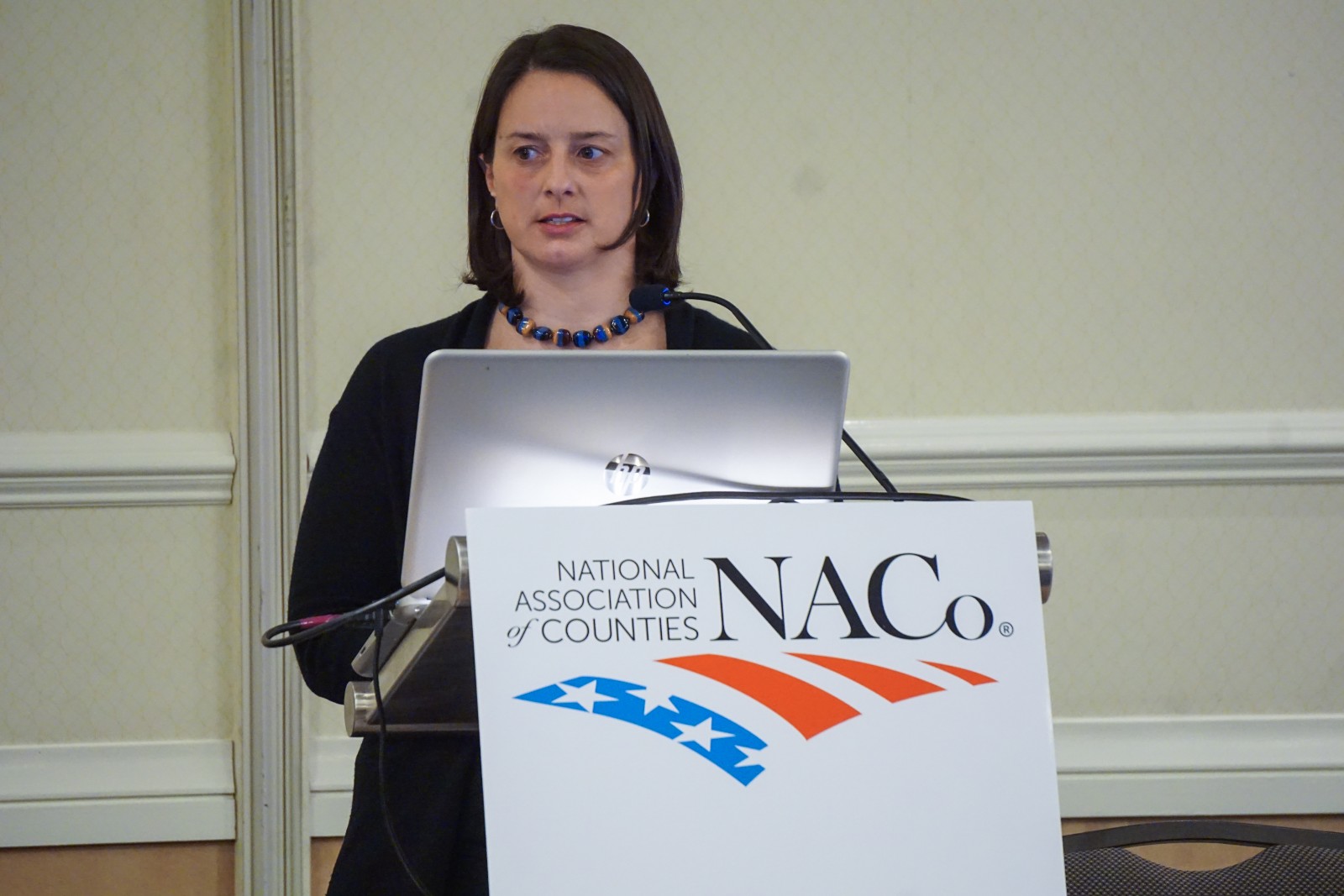