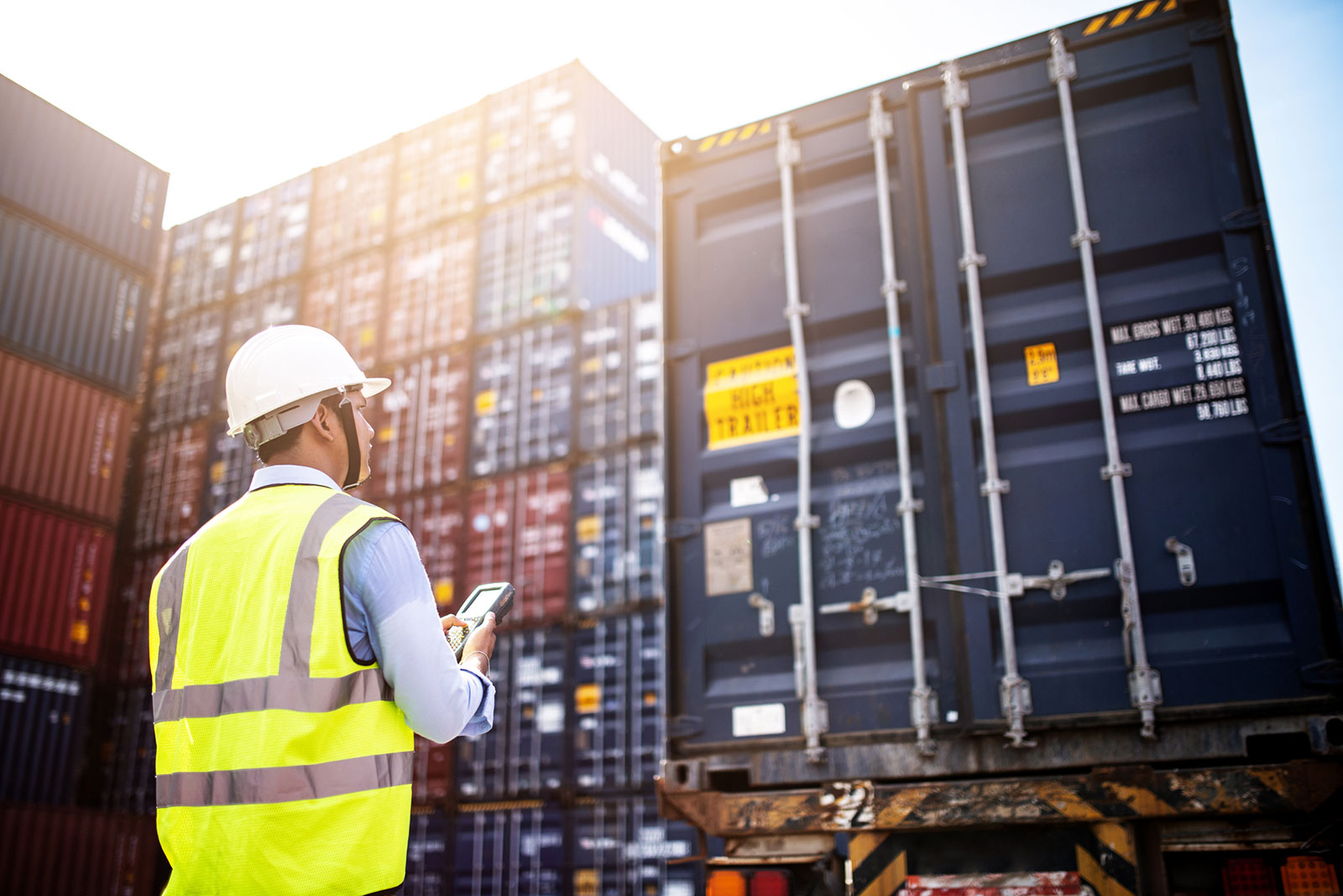 In order to filter by the "in queue" property, you need to add the Entityqueue: Queue relationship.
U.S. House approves bipartisan agreement to modernize 25-year-old North American Free Trade Agreement (NAFTA), measure now moves to the U.S. Senate Passage of USMCA follow months of negotiations between Congress and the White House, as well as the Mexican and Canadian governments Provisions included under USMCA could impact county economies and our local workforce

On December 19, the U.S. House approved the United States-Mexico-Canada Agreement (USMCA) Implementation Act (H.R. 5430) to replace the former North American Free Trade Agreement (NAFTA), which governs international trade between the United States, Mexico and Canada. Passage of H.R. 5430 follows months of negotiations between Congress and the Trump Administration, as well as with government officials and stakeholders in Mexico and Canada.

The final deal offers sweeping changes to the current international trade system, outlined below, some of which could impact counties if enacted:

In addition to these wide-ranging provisions, USMCA includes a 16-year sunset clause. Until then, the deal is subject to review every six years, at which point member countries can renegotiate specific measures in the agreement.

H.R. 5430 now moves to the U.S. Senate, where the legislation is expected to pass with bipartisan support. However, Senate Majority Leader Mitch McConnell (R-Ky.) has indicated he does not plan to hold a floor vote until after the impeachment trial concludes in the chamber, likely pushing final passage of the agreement later into 2020.