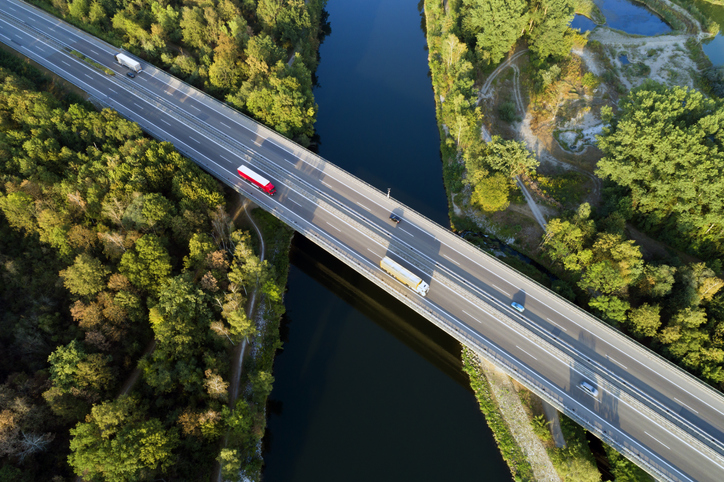 In order to filter by the "in queue" property, you need to add the Entityqueue: Queue relationship.
USDOT awards nearly $1 billion in RAISE grants to 90 projects in 47 states, the District of Columbia and Guam RAISE grants help counties construct and improve critical transportation infrastructure Majority of FY 2021 RAISE grants are awarded to local governments, including counties

On November 19, the U.S. Department of Transportation (USDOT) awarded nearly $1 billion in Rebuilding American Infrastructure with Sustainability and Equity (RAISE) grants to 90 projects in 47 states, the District of Columbia and Guam. Local governments, including many counties, received the majority of the awards, as opposed to states, with funding evenly split between urban and rural communities. As has been the case in previous years, the number of applications for this round of RAISE funds significantly outnumbered available federal resources by ten to one.

As leaders in the nation’s transportation system, RAISE grants help counties construct and improve critical transportation infrastructure to foster safe and thriving communities. Counties play a major role in America’s transportation and infrastructure network, owning and operating 44 percent of public road and 38 percent of bridges – more than any other level of government. Simultaneously, counties directly support 78 percent of public transit systems, connecting residents, communities and businesses with each other and the national and global economies.