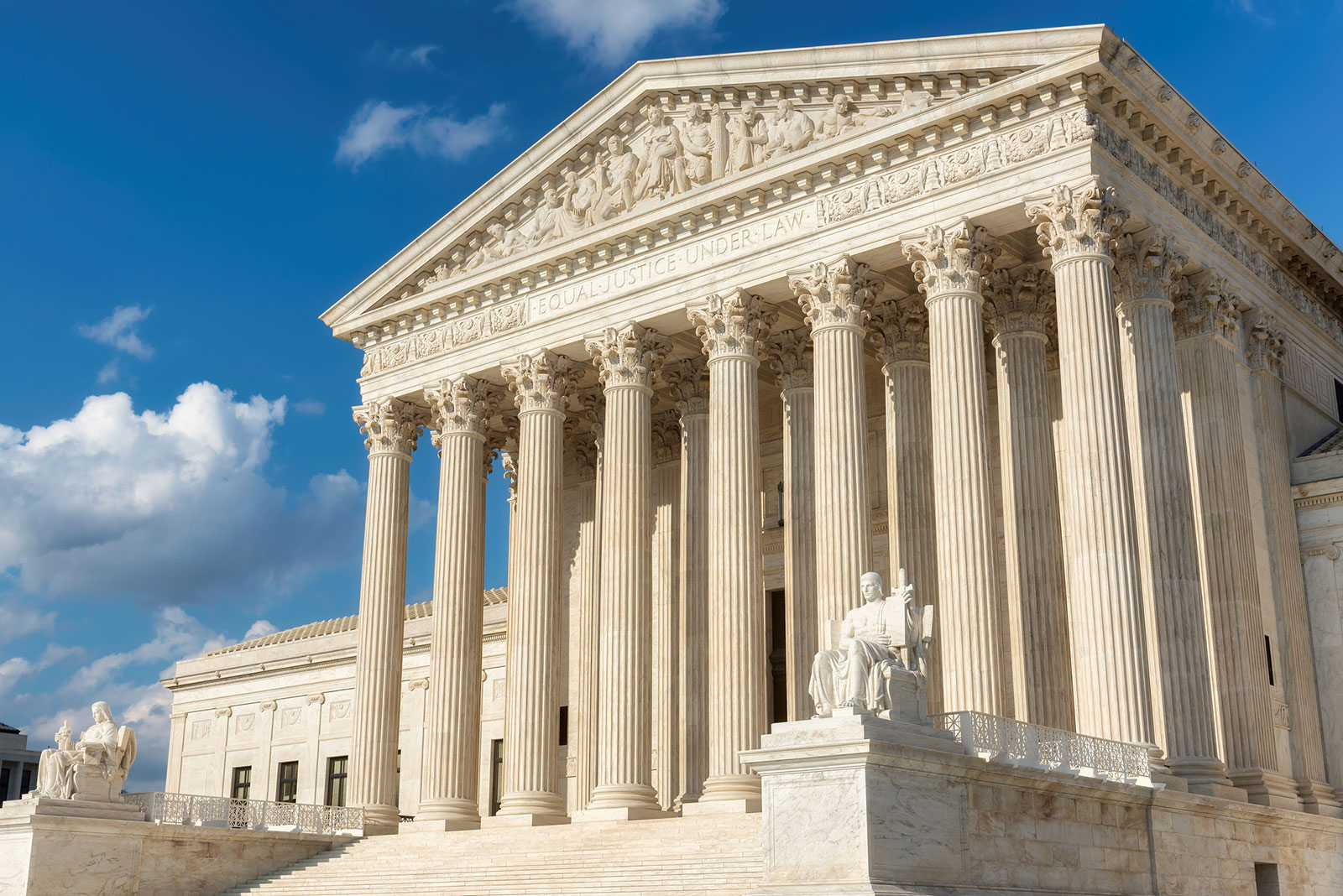 In order to filter by the "in queue" property, you need to add the Entityqueue: Queue relationship.
The U.S. Supreme Court issued a decision on January 27 that allows the administration to implement its “public charge” rule while litigation proceeds The “public charge” rule widens the scope of public assistance programs and factors that federal immigration authorities may consider when determining if an individual qualifies for a green card or visa

On January 27, the U.S. Supreme Court issued an order that will allow the U.S. Department of Homeland Security (DHS) to begin enforcing the agency’s “public charge” rule. The rule widens the scope of programs and factors that federal immigration authorities may consider when determining whether an individual seeking permanent legal residency or a visa extension is likely to become a public charge — that is, primarily dependent on the federal government for subsistence.

Under current policy, an individual is deemed a public charge if they access government benefits that provide cash assistance — such as the Temporary Assistance for Needy Families (TANF) program or Supplemental Security Income (SSI) — or receive government-funded long-term institutional health care. The new rule would expand that, defining public charge as someone who relies on cash and non-cash benefits such as housing or food assistance for more than 12 months in a three-year period.

When the proposal was first announced in September 2018, NACo submitted comments expressing concerns, that if implemented, the public charge proposal would result in a decrease in the use of federal public benefits, thereby increasing usage of local services. Additionally, the change could also impose new administrative demands on counties already facing strict budget constraints. NACo also released an analysis of the rule that outlines key modifications to the “public charge” definition and how the rule may impact counties.

For more resources on immigration and the public charge rule, please see the following links: