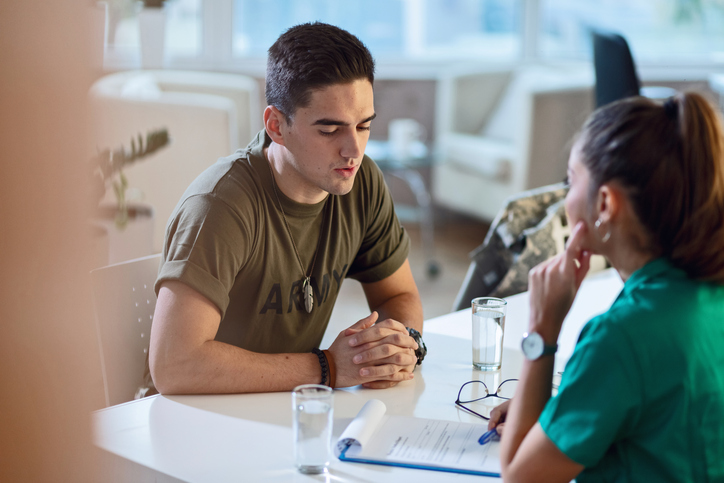 In order to filter by the "in queue" property, you need to add the Entityqueue: Queue relationship.
Counties are key intergovernmental partners in combatting the veteran suicide epidemic NACo sent a letter applauding House Veterans Committee’s suicide prevention hearing and highlighting county priorities and policy recommendations

On September 22, the U.S. House Veterans Affairs Committee (HVAC) held a hearing entitled “Veteran Suicide Prevention: Innovative Research and Expanded Public Health Efforts.” The hearing followed the release of annual data from the U.S. Department of Veterans Affairs (VA) showing that the disproportionate rate of veteran suicide remains an essential public health crisis. Although there is no single cause of suicide, evidence suggests that stable housing, financial security, access to health care, addressing social isolation and loneliness, and treating the effects of trauma are important components of a comprehensive prevention strategy, all of which require coordination and cooperation across communities and at all levels of government.

During the hearing, Chairman Mark Takano (D-Calif.) announced his intention to assemble and pass a bipartisan package of mental health and suicide prevention bills in the near term. Rep. Takano hopes to include provisions that will improve training for mental health providers, auto-enroll service members in VA databases during the transition to civilian life, increase resources for the Veterans Crisis Line and more.

Given the important role that county governments play in serving our nation’s veterans at the local level, NACo sent a letter to the Committee thanking the Chair and Ranking Member for their focus on this critical issue. The letter includes key policy recommendations to strengthen the partnership between counties and the federal government in preventing veteran suicide, including:

NACo looks forward to working with the Committee to ensure these priorities are included in any forthcoming legislative package. To read the full letter to the Committee, click here. To learn more about opportunities to support the CVSO Act, click here.