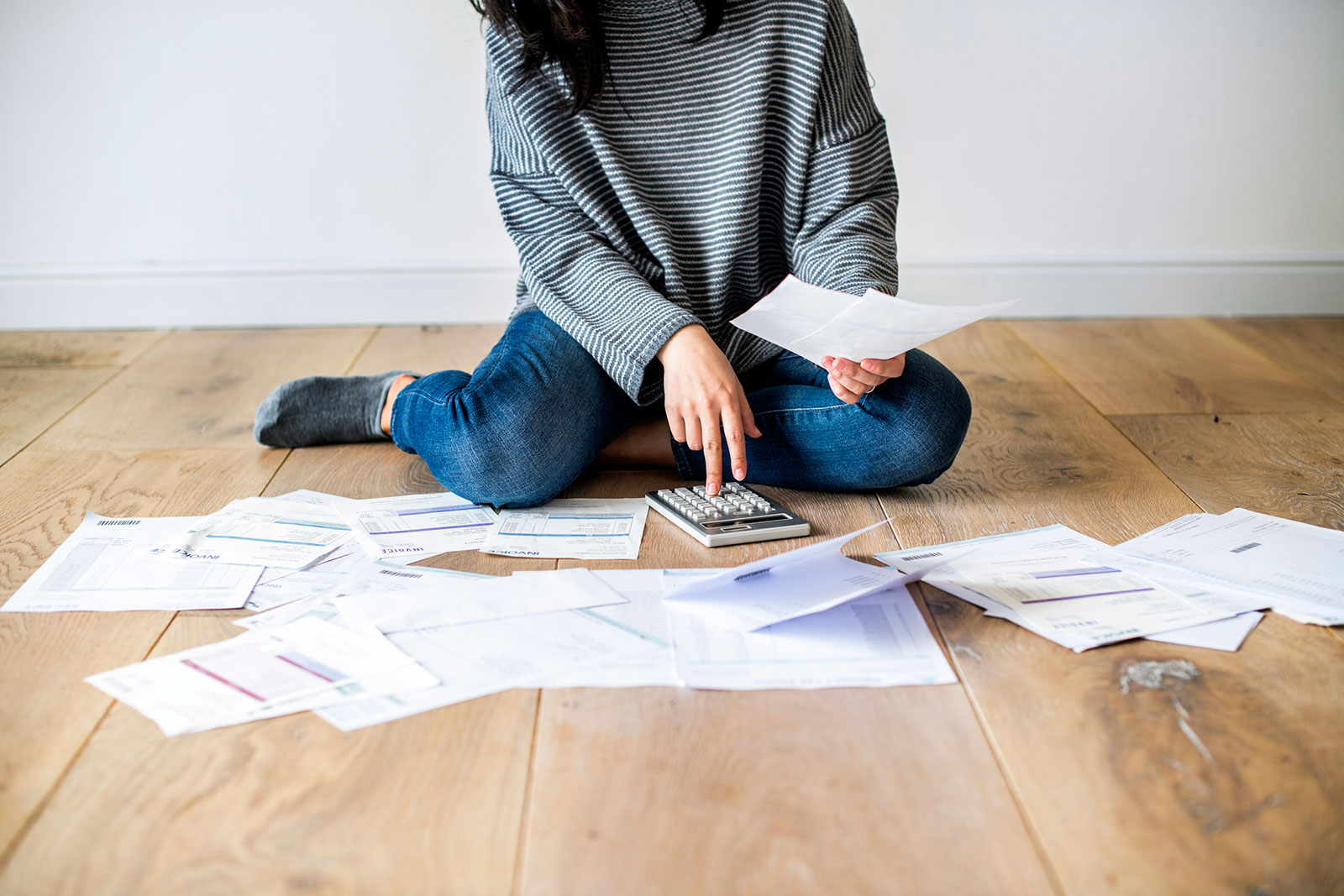 Commissioner Christian Leinbach (Berks County, Pa.) testified on behalf of NACo before a U.S. House Ways and Means Subcommittee on the state and local tax deduction In his testimony, Commissioner Leinbach noted the strong historical precedent of the SALT deduction and explained how it protects taxpayers from double taxation

Additionally, Commissioner Leinbach detailed the financial strain that middle-class homeowners and counties of all sizes may face given the implementation of the cap. Leinbach noted that the deduction was utilized by over 60,000 individuals and families in Berks County alone in 2016, and that the average deduction exceeds the $10,000 cap. He added that when taxpayers are unable to deduct the entire amount paid toward state taxes due to a cap when filing federal taxes, they face double taxation, and they are exposed to paying taxes twice on the same income. This can be especially true for homeowners, who must pay property tax bills on top of state and local income and sales taxes.

Commissioner Leinbach noted, “Regardless of location, size or scope of services, all counties rely on the SALT deduction to meet constituent needs and demands.” Implementing a cap on SALT deductions and increasing the amount of double taxation that individuals and families face will constrain local flexibility and autonomy. For counties, this cap will only add to existing constraints, as counties in 45 states already face property tax caps. Counties also operate on balanced budgets, so any reduction revenue is necessarily met with a reduction in services the county can provide, including public safety, infrastructure and education. “In short, by capping the federal SALT deduction, Congress is asking counties to choose between the vital services we provide our residents,” Leinbach said.

Since the cap was implemented in 2017, several members of Congress have introduced bipartisan bills to address the issue, while some states have filed lawsuits in the courts. This was the first hearing this Congress on the SALT deduction.