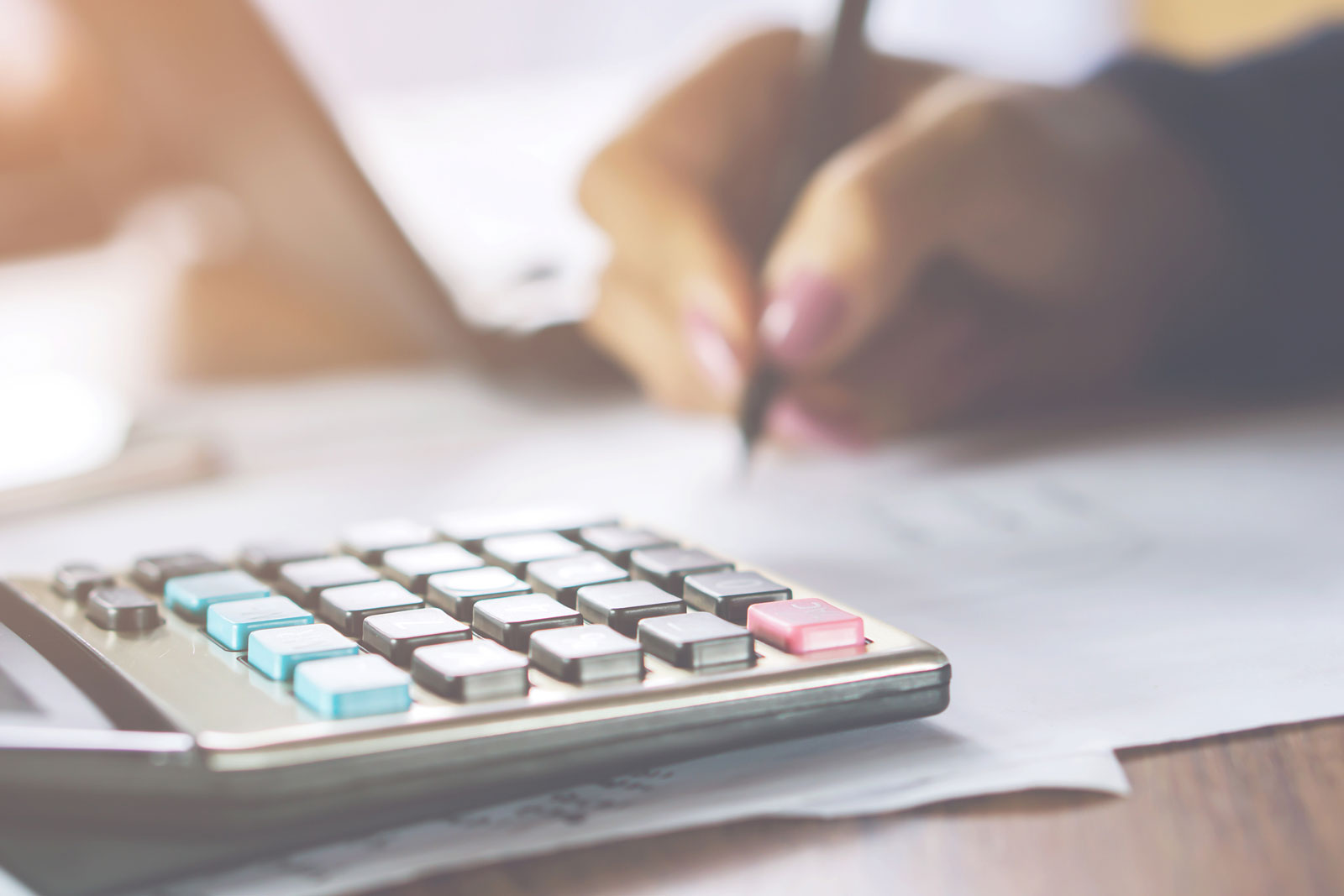 Bill restoring state and local tax (SALT) deduction introduced in early days of 116th Congress Legislation would reinstate the SALT deduction in its entirety, removing the $10,000 cap established by the Tax Cuts and Jobs Act of 2017

On January 3, the bipartisan duo of Representative Nita Lowey (D-N.Y.) and Representative Peter King (R-N.Y.) introduced the Securing Access to Lower Taxes by Ensuring Deductibility Act of 2019 (SALT Deductibility Act). The legislation would repeal the $10,000 cap on the SALT deduction established by the Tax Cuts and Jobs Act of 2017 (P.L. 115-97).

The legislation introduced by Reps. Lowey and King does not include an offset for the cost of repealing the SALT deduction cap. Counties support eliminating the cap on SALT deductions, and NACo will continue to work with Congress to restore the full deductibility of SALT.