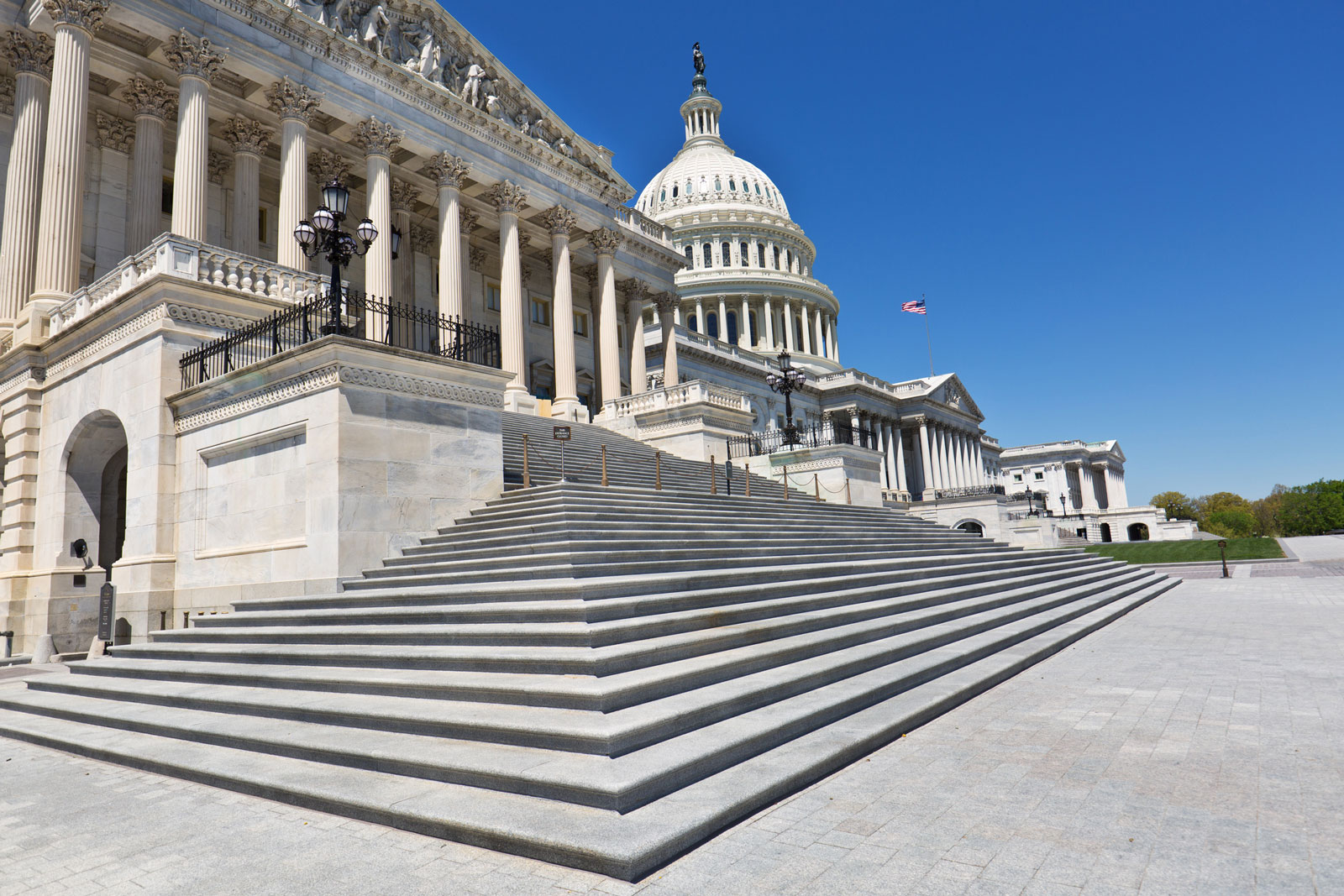 In a press statement released by Rep. Eshoo’s office, NACo Executive Director Matthew Chase said, “Counties are committed to ensuring that all residents have access to affordable broadband while timely 5G facilities and services are deployed. As we achieve these goals, we must also fulfill our responsibilities as trustees of public property and rights-of-way, without adding unnecessary red tape.”

Last fall, the FCC approved the Streamlining Deployment of Next Generation Wireless Infrastructure Declaratory Ruling and Third Report and Order. The order limits the ability of local governments to properly preserve and protect public rights-of-ways by narrowing the review process and limiting fees local governments can charge providers for the placement, construction or collation of new wireless service facilities.

In response to the proposed order, NACo and National League of Cities (NLC) released a joint statement in September highlighting concerns with the new regulations. Citing over 100 local governments from 22 states who filed comments prior to the FCC’s decision, NACo and NLC stated, “The FCC’s impractical actions will significantly impede local governments’ ability to serve as trustees of public property, safety and well-being. The decision will transfer significant local public resources to private companies, without securing any guarantee of public benefit in return.”

In response to the ruling, several lawsuits were filed in federal appeals courts questioning the legality of the FCC rule. Following these filings, NACo joined a letter with over 40 local governments and associations requesting the FCC issue a stay on the 5G order until the courts reach a decision. The FCC ultimately declined to issue a stay on the order.

For more information on 5G and what it means for counties, view NACo’s 5G 101 presentation.