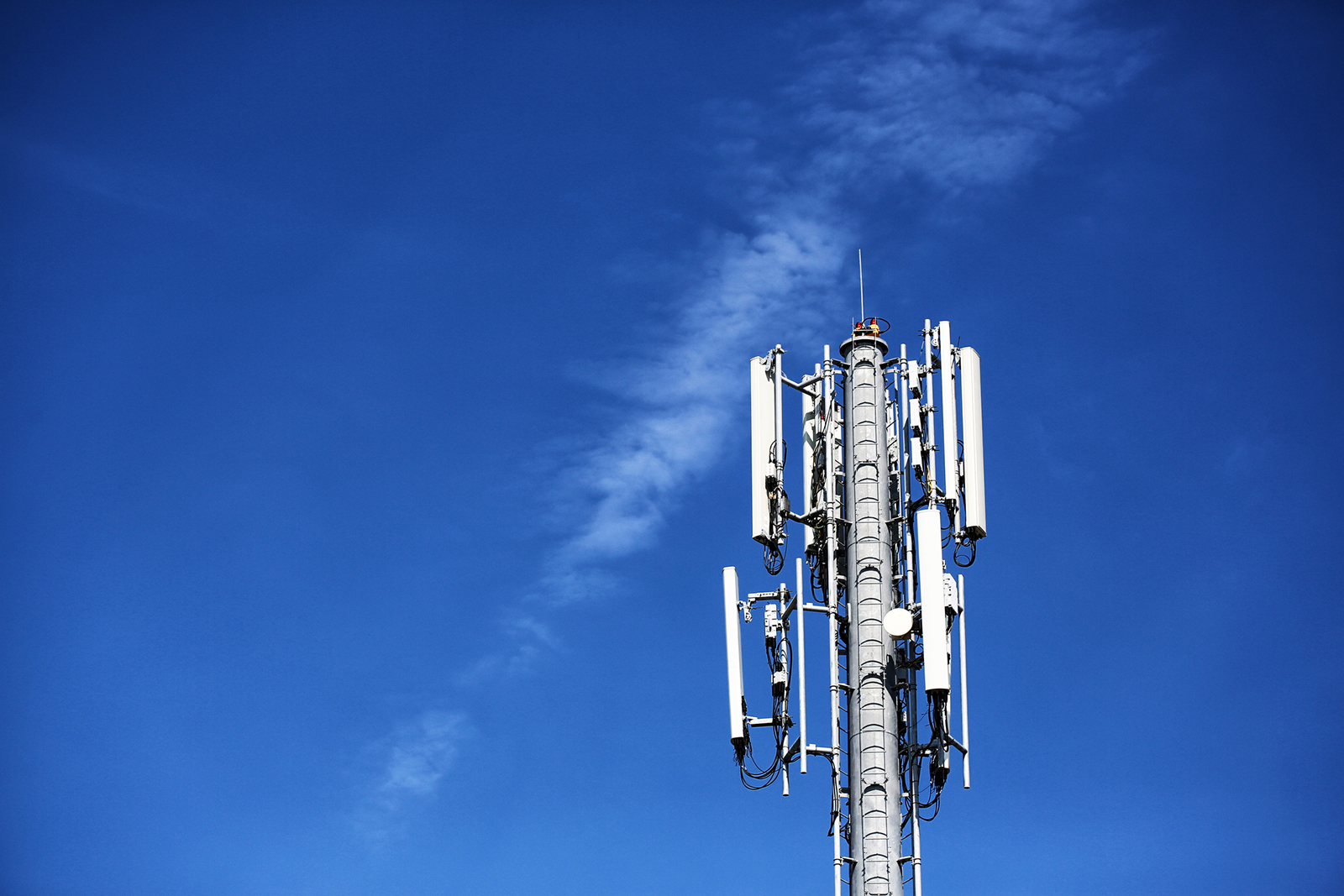 The ruling also constrains local governments to 60 days to evaluate applications from wireless companies to attach 5G Small Cells to existing structures and 90 days to review applications for equipment on entirely new structures. By narrowing the window for evaluating 5G deployment applications, the FCC rule could prevent local governments from properly examining the impact that construction, modification or installation of broadcasting facilities may have on public health, safety and welfare of the community.

In response to the order, NACo and National League of Cities (NLC) released a joint statement highlighting concerns with the new regulations. Citing over 100 local governments from 22 states who filed comments prior to the FCC’s decision, NACo and NLC stated, “The FCC’s impractical actions will significantly impede local governments’ ability to serve as trustees of public property, safety and well-being. The decision will transfer significant local public resources to private companies, without securing any guarantee of public benefit in return.”

The new regulations will go into effect 90 days after publication in the Federal Register. Once. Once in effect, counties will be susceptible to enforcement action if wireless providers or other small cell applicants claim a local government is not in compliance with the new requirements.

Specifically, the declaratory ruling and report and order will: