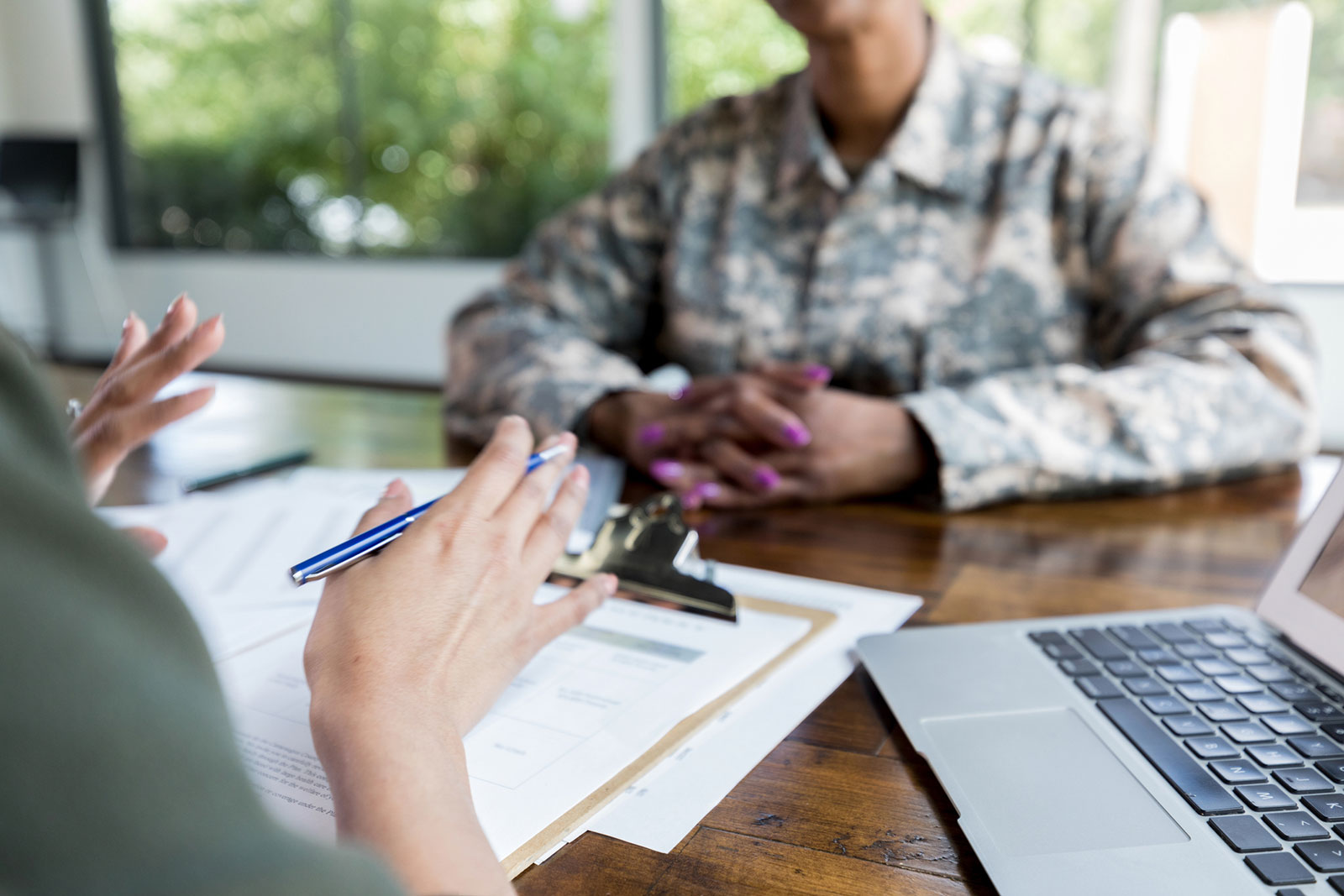 In order to filter by the "in queue" property, you need to add the Entityqueue: Queue relationship.
The CVSO Act would strengthen county efforts to connect veterans to critical federal benefits and services Counties support the CVSO Act and urge Congress to pass it as part of a conferenced veteran suicide prevention package

On September 10, the U.S. House of Representatives Committee on Veterans Affairs held a legislative hearing to discuss 31 bills related to the veterans suicide epidemic and the Veterans Comprehensive Prevention, Access to Care, and Treatment Act of 2020 (Veterans COMPACT Act), which is the House companion to the Commander John Scott Hannon Veterans Mental Health Care Improvement Act of 2019 (S. 785). Among the changes and additions to S. 785 included in the Veterans COMPACT Act is language from the Commitment to Veteran Support and Outreach (CVSO) Act (H.R. 5516/S.3020), which would provide federal funds for states to create or strengthen the operations of existing County Veteran Service Officers (CVSOs).

At the local level, CVSOs help veterans access a range of service-connected federal benefits, including VA health care, housing and transition assistance programs. CVSOs are often the first point of contact in the community for veteran’s services. Across the country, CVSOs in 36 states and two Native American tribes process more than $22 billion annually in claims for direct compensation and pension benefits for veterans. Three-quarters to 90 percent of the veterans’ claims submitted for VA benefits come through a county veterans service office. But because these offices are almost entirely funded by counties, they often face resource challenges—particularly in areas with high demand or in counties serving veterans in rural areas.

By awarding competitive grants worth $250 million over five years for states to create, expand, or support CVSOs or similar local entities, the CVSO Act would strengthen county efforts to promote veteran health and wellness, prevent suicide and reach veterans who need help navigating the often-burdensome VA process. Already a public health emergency, the number of veteran suicides nationwide continues to rise, and approximately 14 of the 20 veterans who die by suicide each day are not under VA care. However, COVID-19 has exacerbated veteran unemployment and social isolation, making additional resources for CVSOs and other systems of care even more pressing.

The Senate Veterans Affairs Committee has urged its House counterpart to take up S. 785, which it passed with bipartisan support in early August and which has received support from the Trump Administration. However, House Veterans Affairs Committee Chairman Rep. Mark Takano (D-Calif.) has argued that the legislation requires “key fixes,” including more discussion of gun safety policies for suicidal veterans, improved outreach to minority veterans, and automatically enrolling transitioning troops in VA health services. Negotiations between the two chambers to reach an agreement on comprehensive suicide prevention legislation are ongoing.

Counties support the CVSO Act and urge Congress to pass it as part of a conferenced veteran suicide prevention package. NACo will continue to monitor the legislation and its progress.