FDA issues an emergency use authorization for a third COVID-19 vaccine, manufacturers ramp up production 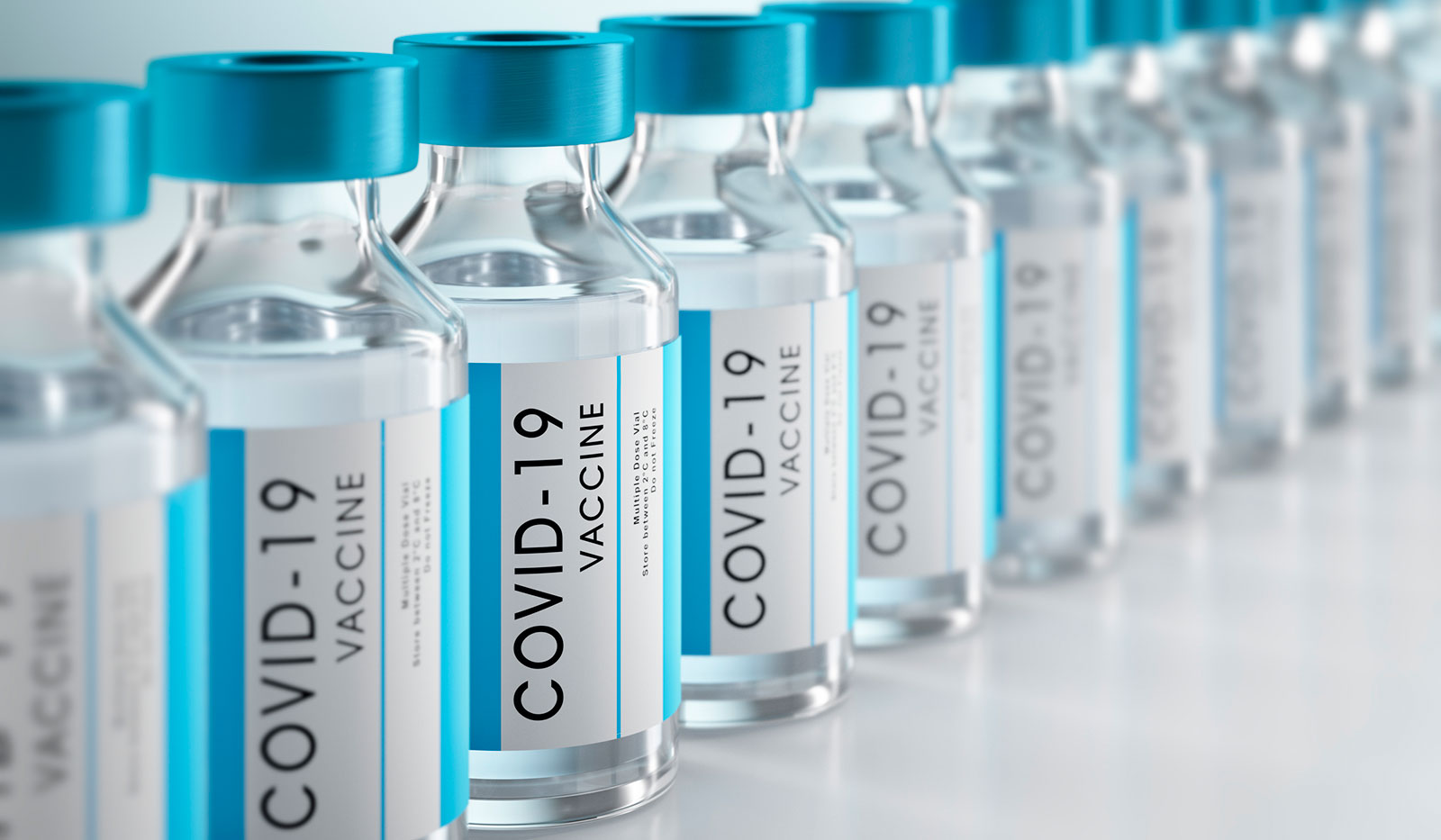 The Food and Drug Administration on February 27 issued an emergency use authorization for Johnson & Johnson’s Janssen vaccine, the third vaccine for COVID-19 approved for adults and the first approved vaccine that requires only one dose. The Pfizer and Moderna vaccines, which the FDA recommends recipients receive as a series of two doses about one month apart, received EUAs on December 11th and December 18th, respectively.

The news of a third effective vaccine comes as the federal government and its partners prepare to ramp up vaccine production and distribution. A subcommittee within the House Committee on Energy and Commerce held a hearing on February 22 where leadership from the 6 leading vaccine manufacturers testified about the rate of their companies’ vaccine production processes. The makers of the three approved vaccines made commitments to increase production:

During the hearing officials also discussed the possibility of producing booster shots to combat variants that the current vaccines do not protect against. For example, Novovax Executive Vice President John Trizzino described how its vaccine, which is in stage three of clinical trials, has shown promise in protecting against the South African variant. On Feb. 24, Moderna announced it had shipped a vaccine that targets the South African variant to the National Institute of Health for a clinical study.

While the approval of a third vaccine and the projected increase in manufacturing will equip counties with the supply needed to meet the growing vaccine demand in their communities, direct and flexible federal assistance and resources to counties - particularly direct dosage allocations - will give local governments more authority to provide resources and vaccine doses to the places and people that need them most. NACo encourages Senate lawmakers to swiftly pass the American Rescue Act, which will provide needed assistance to local entities working to vaccinate Americans across the country.