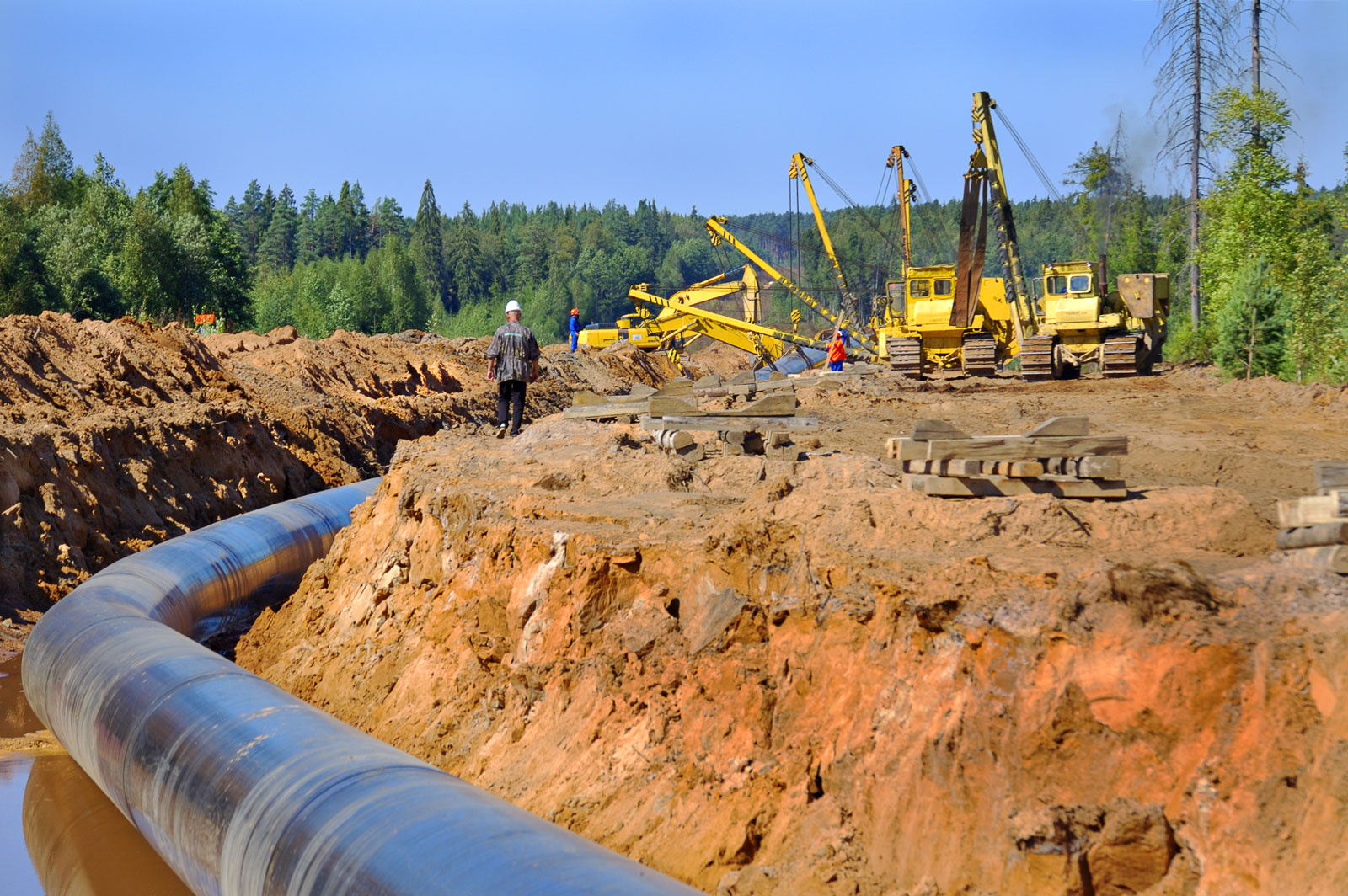 In order to filter by the "in queue" property, you need to add the Entityqueue: Queue relationship.
The EPA released new guidance on the Clean Water Act’s (CWA) Section 401 water certification program following a recent Executive Order CWA Section 401 requires companies to obtain certificates from states before building federally approved infrastructure Under the new guidance, the timeline for states to review, approve or deny proposed energy projects would be limited to one year from the time of submittal

Under current application of CWA Section 401, any project that may have an impact on water resources is required to receive a CWA Section 401 Water Certification from the impacted state that “certifies” that the project meets state-established water quality standards requirements.

However, the new guidance – Clean Water Act Section 401 Guidance for Federal Agencies, States and Authorized Tribes – revises the timeline for states to review, approve or deny proposed energy projects. States are now limited to one year from the time of submittal to approve or deny an application. If a state does not ask for an extension or make a final determination by that point, federal agencies will assume the state “waived” the certification and the federal government will issue the permit. Additionally, the guidance limits the scope of issues that states can address in a Section 401 certification to CWA and state and tribal water quality requirements, preventing states from using the Section 401 process to address an energy project’s impact to aquatic habitat, inadequate river flow and impacts on fish and other wildlife.

The recently released guidance follows concerns expressed by the administration and industry groups that states have used the Section 401 process to put additional requirements on or deny energy infrastructure siting projects. While the guidance is effective immediately, it is likely that legal challenges will be filed. Additionally, the EPA is expected to undergo a more formalized rulemaking since guidance can be easily overturned at any time, or from one administration to the next.

Last month, NACo, along with other local government groups, sent a letter to EPA Administrator Andrew Wheeler requesting a delay to a proposed rule on Section 401 until after the EPA could more fully engage with state and local governments. To view the letter, click here.