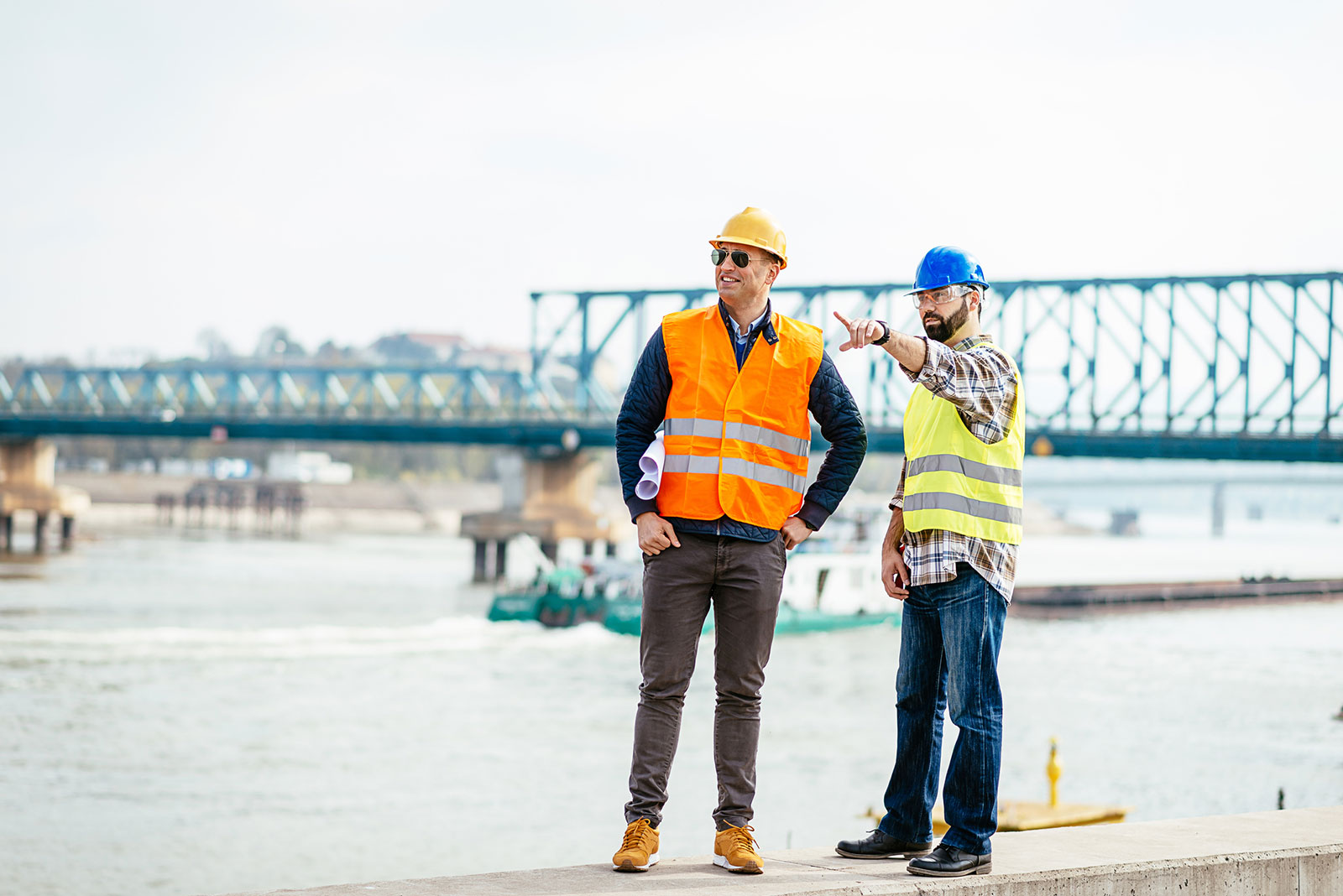 Promulgated jointly by the EPA and the Army Corps in 2008, the Mitigation Rule establishes standards and regulations for compensatory mitigation projects. Compensatory mitigation refers to the restoration, establishment, enhancement and/or preservation of wetlands, streams or other aquatic resources to offset unavoidable adverse impacts to these resources. For example, counties undertaking infrastructure-related projects may be required to “mitigate” if the project impacts wetlands. If the project does not have enough available “wetlands” on site to mitigate, counties may be required to buy mitigation in-lieu fee (ILF) credits through mitigation banks. For more information on these mechanisms, click here to view EPA’s fact sheet.

According to the agencies, this action is tied to the Trump Administration’s Legislative Outline for Rebuilding Infrastructure in America, which outlines the administration’s infrastructure priorities and principles. Specifically, the administration calls on the removal of duplications in the review process for mitigation banking by eliminating the Inter Agency Review Team (IRT). IRT, which includes representatives from EPA, U.S. Fish and Wildlife Service, National Oceanic and Atmospheric Administration (NOAA) Fisheries, the Natural Resources Conversation Service and other federal, state and local agencies as deemed appropriate, is responsible for facilitating the establishment of mitigation banks and ILF program instruments.

Potential changes to compensatory mitgation regulations are relevant to local governments as we frequently undertake mitigation as part of road and bridge projects. With counties owning and managing 46 percent of the nation’s road miles and 38 percent of the nation’s bridges, counties are often required to mitigate against environmental impacts to receive federal permits.

During the consultation, EPA and Army Corps provided a detailed PowerPoint presentation, which reviewed the current Mitigation Rule and outlined potential changes for consideration. The agencies are specifically looking for feedback on the following:

The agencies are seeking feedback on how such changes might impact state and local governments and any recommendations while the agencies develop a new proposed rule. EPA and Army Corps are accepting pre-proposal comments through August 9, 2019. Comments can be submitted to MitgationRuleAmendment@usace.army.mil and copied to MitgationRuleStates@epa.gov.

In addition to soliciting comments, EPA and Army Corps will be holding a webinar for state and local governments on the Compensatory Mitigation Rule on July 23, 2019. You can register for the webinar by clicking here.

Zach George joined NACo in 2016 and serves as a legislative assistant. He is responsible for writing and editing blog articles, conducting legislative research and providing legislative support for Environment, Energy and Land Use; Transportation; Telecommunications and Technology; and the Gulf Coast Counties and Parishes Coalition.