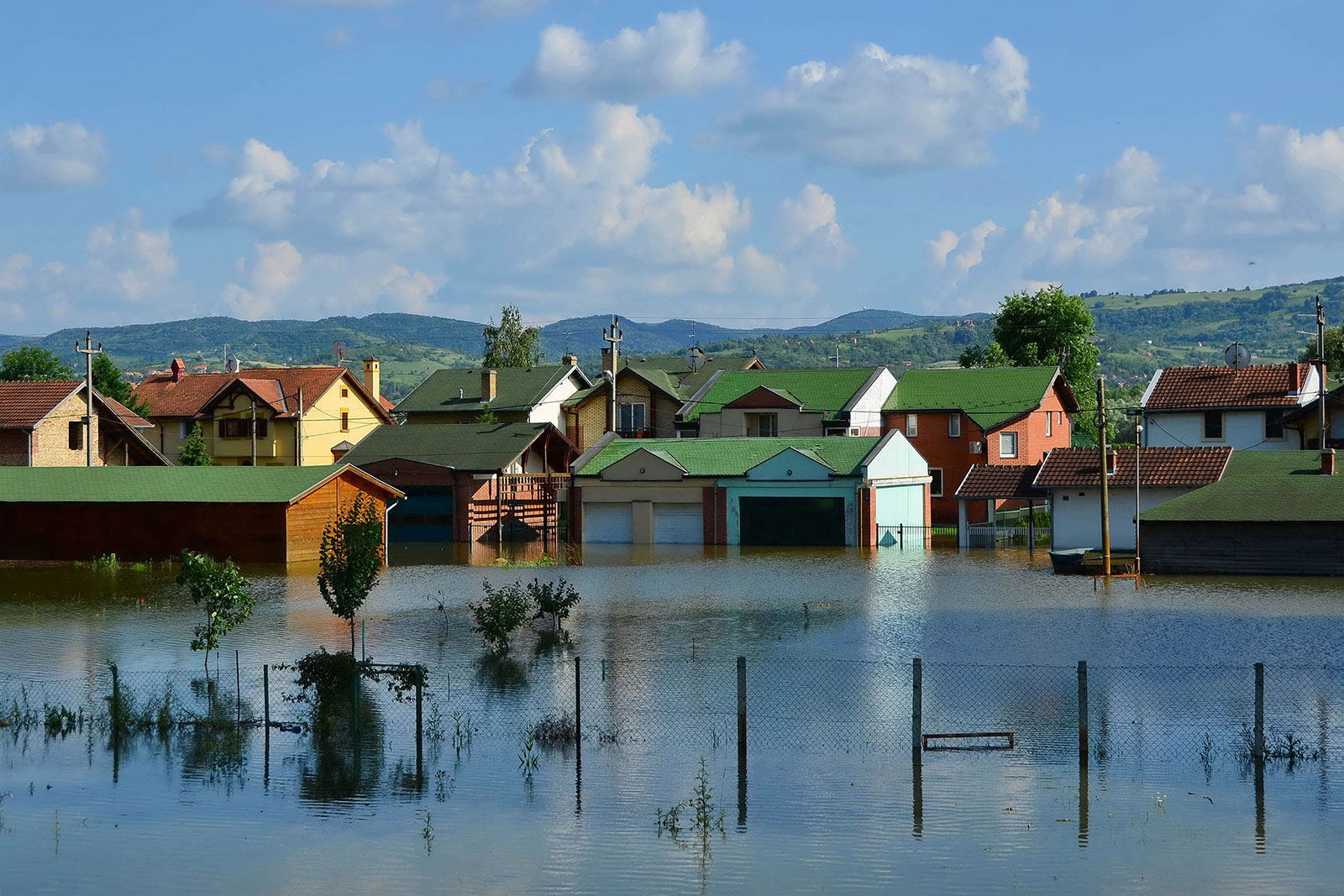 UPDATE: On September 27, President Trump signed a continuing resolution (CR) (H.R. 4378) to fund the government through November 21. Included as part of this package was an extension of the National Flood Insurance Program, which was set to expire on September 30. The extension will provide lawmakers with additional time to reach a potential agreement on a long-term reauthorization of the program.

In late July, bipartisan bills in both the U.S. House and the U.S. Senate were introduced to reauthorize and reform the National Flood Insurance Program (NFIP). The bills, S. 2187 (sponsored by Sen. Robert Menendez (D-N.J.) and H.R. 3872 (sponsored by Rep. Frank Pallone, Jr. (D-N.J.), would reauthorize the program for five-years and make key reforms to enhance and modernize NFIP.

NFIP was created under the National Flood Insurance Act of 1968 to provide insurance coverage to property owners for damages and losses due to catastrophic flooding. The new proposed legislation would represent the first long-term reauthorization of the NFIP since the Biggert-Waters Flood Insurance Reform Act of 2012 (P.L. 112-141), which expired in 2017. The program has operated under a series of 12 short-term extensions since, with the most recent extending the program until September 30, 2019. Counties also have a significant stake in the NFIP program, as we use funding administered through the program to develop mitigation plans to better prepare for future flooding.

The new bills include a wide variety of reforms, many of which are of interest to counties:

The new proposals would reform the affordability and accessibility of the program for policy holders, impacting residents in counties across the country. Some specific changes in the bill include:

The legislation would seek to enhance the mitigation techniques made available to policy holders by reforming the NFIP to include:

This legislation would reform the NFIP by instituting proper mapping techniques to help mitigate against future disasters, including:

The new proposals would also make changes to the administration of the NFIP, which has long served as a pain point for many policy holders. Reforms would include:

NACo will continue engaging with both House and Senate lawmakers to include additional reform provisions that address program improvements important to counties. Counties support a long-term reauthorization of the NFIP and encourage Congress to achieve this goal prior to the September 30 expiration deadline.