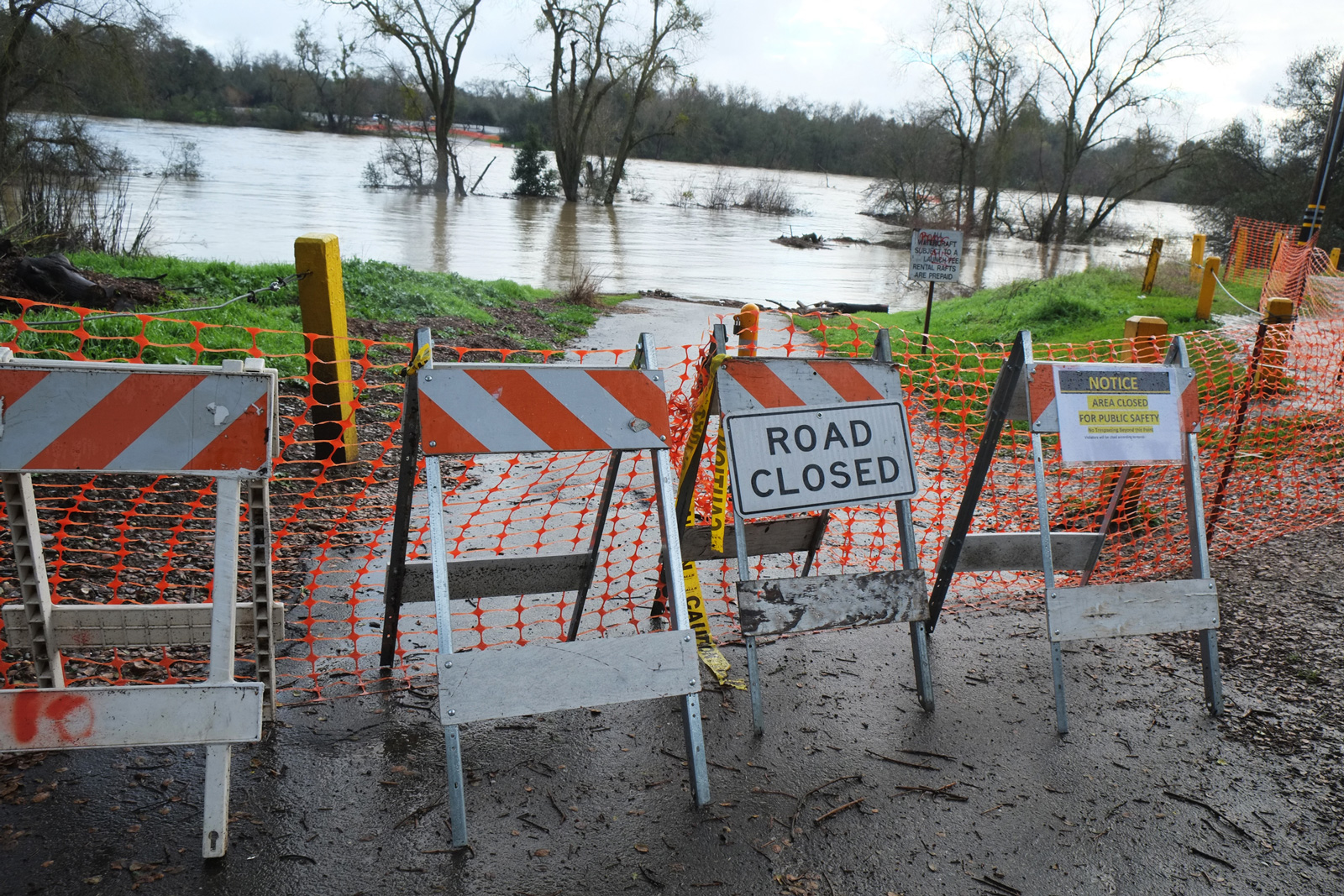 In order to filter by the "in queue" property, you need to add the Entityqueue: Queue relationship.
Congress approves long-delayed $19.1 billion disaster aid package which includes short-term extension of the National Flood Insurance Program (NFIP) until September 30, 2019

On June 3, the U.S. House of Representatives approved a long-delayed $19.1 billion disaster aid package (H.R. 2157) that will provide additional funding for recovery efforts stemming from 2018 disasters, as well as recent flooding in the Midwest, on a bipartisan vote of 354-58. The House action follows the U.S. Senate passing the legislation on May 23, sending the bill to President Trump who is expected to sign it  into law.

Among other provisions, the package allocates $2.4 billion for the Community Development Block Grant – Disaster Recovery (CDBG-DR) program, which is utilized by state and local governments to address unmet needs for housing, infrastructure, mitigation and economic development recovery in the wake of a disaster. Additionally, $720 million is included to address ongoing recovery efforts related to last year’s wildfires.

With counties across the country serving as the main drivers for recovery and mitigation following a disaster, this additional infusion of funding is vital for communities to continue the rebuilding process.

Also included as part of the package was an additional extension of the National Flood Insurance Program (NFIP) until September 30, 2019. NFIP was recently extended for two-weeks on May 30 in order to prevent a lapse in the program that was set to occur on May 31. This extension will grant lawmakers additional time to work towards a long-term reauthorization of the program. The House Financial Services Committee is expected to mark up a longer-term reauthorization bill as soon as next week.

As Congress works towards a long-term reauthorization and possible reform of the NFIP, NACo will continue to engage with our Congress to emphasize the importance of this program for our residents.