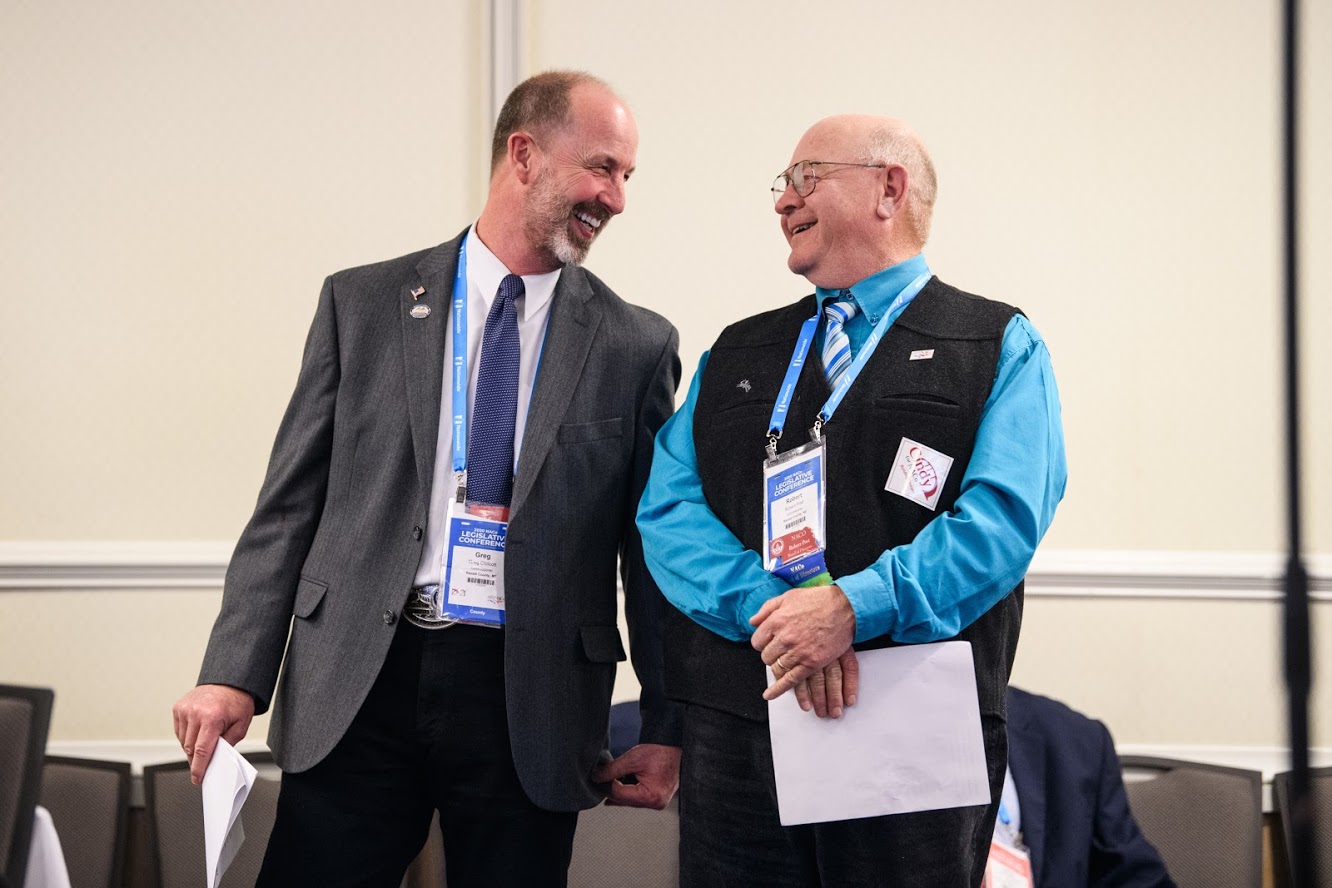 “The initiative’s findings and recommendations will inform our work in this space for years to come,” Ogsbury said.

Ogsbury noted that the forced cancelation of a March workshop in Wasco County, Ore. and subsequent remote meetings saw a boost in participation, garnering 170 attendees, compared to the 60 who had planned on attending the in-person meeting. WGA has been conducting workshops to gather information for a final report, which will be presented in June. Previous workshops were held in North Dakota, New Mexico and Idaho. With the in-person workshop cancelation, WGA pivoted to create webinars, along with adapting the material to reflect the challenges posed by the pandemic.

“The programming is almost exclusively on COVID impacts on rural communities,” he said, though the changes forced by the pandemic reflected many conclusions.

The initiative will focus on what governors can do to enhance economic opportunity, create entrepreneurial ecosystems, encourage rural communities as a place to do remote work and develop existing rural workforces. The effort will dovetail with a previous WGA initiative on workforce development.

The report’s findings will represent a pivot in conventional thinking.

“For a generation, economic development meant one thing — creating jobs,” Ogsbury said. “And now it means something more than that — it means creating attractive communities that the entrepreneur or the remote worker can bring his or her job to.”

“Rural development efforts should prioritize those investments that enhance quality of life and there’s no formula or cookie cutter approach,” he noted.

That is not to say job creation is not important.

“We want to know how we can help rural communities to leverage their natural assets to participate fully in the global economy,” Ogsbury said.

The pandemic’s forced closure of schools and limited medical interactions have underscored the need for better connectivity, for solutions such as distance learning and telehealth, said Ogsbury. Public investment in high-speed internet service is necessary where private providers have failed.

“Broadband is no longer an amenity, it is an absolute necessity,” he said.

“Community is possibly the most important pillar with respect to sustaining living rural communities,” he said. Beyond the obvious qualities for a good place to live, he noted, “it’s also access to the arts and sports and less tangible qualities like leadership, civic pride and opportunity for engagement.”

In the next year, WGA will launch the Western Economic Prosperity Roundtable to follow themes of change among Western governors.

“For a generation, WGA policy was almost exclusively focused on natural resource issues,” he said. “In recent years, governors have adopted resolutions to economic issues and ecosystems, healthcare, trade, cybersecurity, broadband connectivity. So the Economic Prosperity Roundtable will be a mechanism that we’ll use to perform work in the economic development space.”

“This should be especially salient to counties because we’re going to invest this platform with economic expertise, and the competence to work more data issues and analytics. This will better position us to work with the counties to collaborate on the development and promotion of socioeconomic data.”

Though WGA has not done much work with tribes in the West, that is changing, as governors get more involved in the cause of missing and murdered indigenous women. The organization is assembling a coalition of state-tribal liaisons to identify that and other common issues of cross-boundary interest, though WGA doesn’t have policy yet in that area.