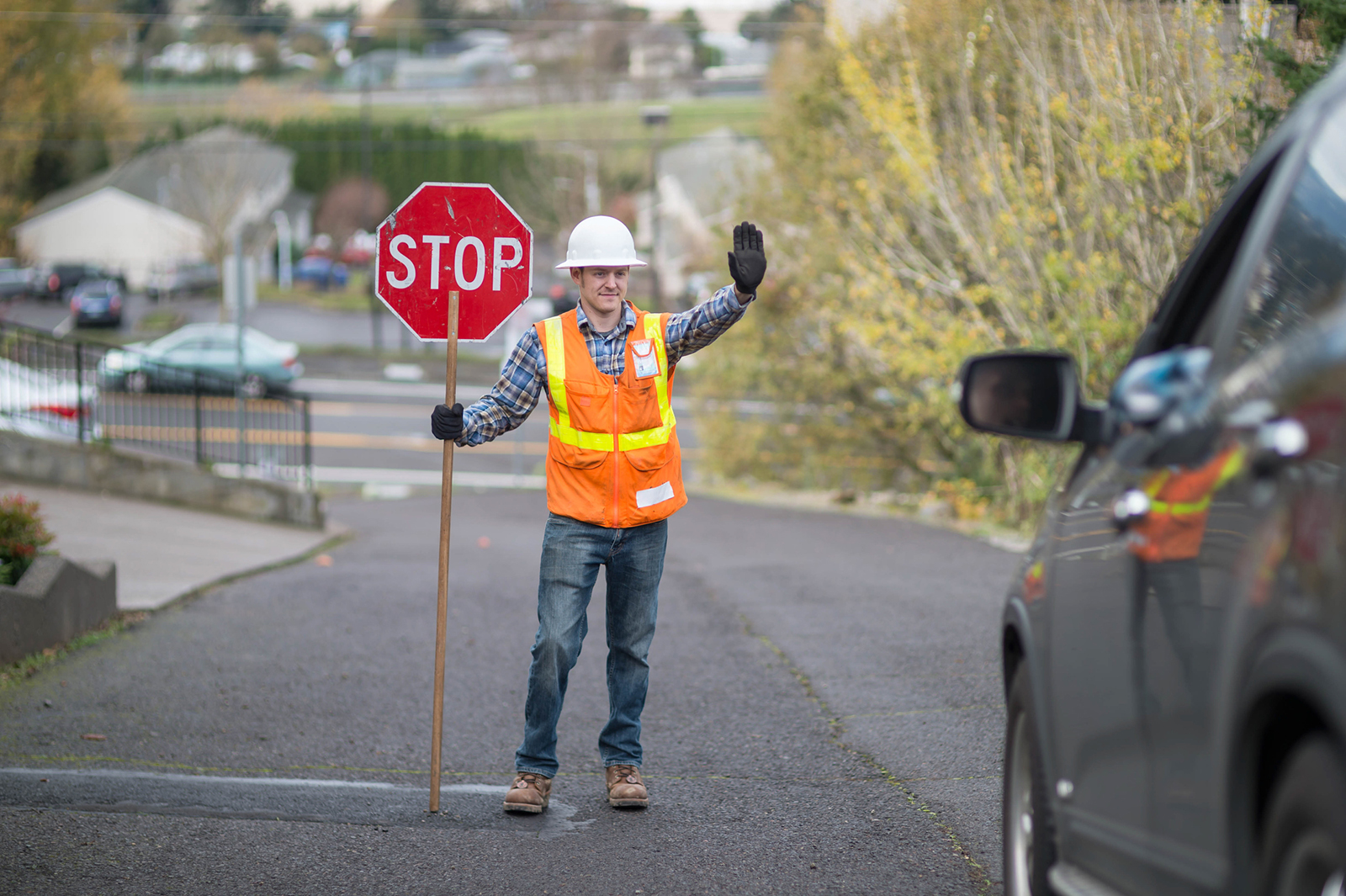 The Supreme Court held 5–4 in Janus v. AFSCME that state statutes allowing public sector employers and unions to agree that employees who don’t join the union must still pay their “fair share” of collective bargaining costs violate the First Amendment. The court also held that employees must “affirmatively consent” to join the union. More than 20 states authorize “fair share” for public sector employees.

In Abood v. Detroit Board of Education (1977) the Supreme Court held that the First Amendment does not prevent “agency shop” arrangements where public employees who do not join the union are still required to pay their “fair share” of union dues for collective-bargaining, contract administration and grievance-adjustment. In Janus, the Supreme Court overruled Abood.

The Supreme Court’s decision isn’t surprising. The five most conservative Justices had criticized Abood in 2014 in Harris v. Quinn. In 2016, right before Justice Antonin Scalia died, the Supreme Court heard oral argument in Friedrichs v. California Teachers Association, which raised the same question as Janus. The court ultimately issued a 4–4 decision in that case which, practically speaking, kept Abood on the books.

In an opinion written by Justice Samuel Alito, the court repudiated the two main justifications for “fair share” in Abood. The court’s main defense of agency fee in Abood is that it promotes “labor peace.” The union acts as the exclusive representative of all employees in a bargaining unit so no rivals unions can cause conflict. In Janus the Court pointed out that labor peace exists in federal employment, where agency fee is disallowed, and states without agency fee. “The Abood Court assumed that designation of a union as the exclusive representative of all the employees in a unit and the exaction of agency fees are inextricably linked, but that is simply not true.”

The second defense for agency fee in Abood was to avoid free riders who “enjoy the benefits of union representation without shouldering the costs.” But the court pointed out that Janus argues, “he is not a free rider on a bus headed for a destination that he wishes to reach but is more like a person shanghaied for an unwanted voyage.” More technically, the court concluded the “First Amendment does not permit the government to compel a person to pay for another party’s speech just because the government thinks that the speech furthers the interests of the person who does not want to pay.”

Prior to Janus unions could ask employees to “opt-in” or “opt-out” of paying dues. Unions prefer the opt-out arrangement where the union contacts employees each year and tells them they will be a member of the union unless they contact the union and opt-out. The court held that going forward only “opt-in” is permissible where employees must affirmatively tell the union they want to be a member.

In a strongly worded dissent, Justice Elena Kagan, joined by the court’s other liberal justices, warned that the decision to overturn Abood will “have large scale consequences.” She noted that many state and local governments “have found agency fees the best way to ensure a stable and productive relationship with an exclusive bargaining agent.”  She concluded her dissent by warning that the Janus decision had “chosen the winners” in the debate between states over the role of unions “by turning the First Amendment into a sword.”

Lehigh County, Pa. has nearly 2,000 county employees. Hundreds are considered “fair share” contributors to public unions — meaning they are contributing money from their paychecks to unions whether they want to or not and are benefiting from the unions’ bargaining power. But after the Supreme Court recently overturned a 1977 decision that required public employees to pay dues and fees to unions in unionized shops, saying it was a violation of free speech, those employees are no longer required to pay union dues.

County Executive Phillips Armstrong of Lehigh County, Pa. said about half of the county employees there are in unions. “Just about all of them have signed up to continue, knowing this was about to happen,” he said.

Lehigh County informed employees of the decision. “We immediately sent out an email to everybody,” he said. “We contacted all of the union leaders too. It went really smooth.”

David A. Dunbar, an SEIU Local 721 member at the Los Angeles County Department of Public Social Services, said he and other union members tweeted out their support for their union during work and lunch breaks using “our #UnionStrong hashtag, which trended in L.A. on the day of the decision,” he said. “Nobody was surprised that morning, so we focused exclusively on letting the world know that we are choosing unions for the long haul.”

Dunbar noted that “membership in my union is a small investment that pays off not just for my family — but my community. Unions make our cities, counties and states strong.”

Sussex County, Del. Councilman Rob Arlett had a different take on the court’s decision: “I applaud their decision to allow the workers to be able to make the choice to be in a union and receive those benefits and pay a fee or not,” he said. “To me, it was empowering to the worker.” Arlett said there are county employees in Sussex County in a union. “I will tell you there are employees in the union who are furious about it [having to pay dues without joining]. I get a little thrown under the bus on social media by union guys because of that ordinance I tried to pass.

“I do not ‘not support unions.’ What I support is choice,” he said. -Mary Ann Barton, senior staff writer