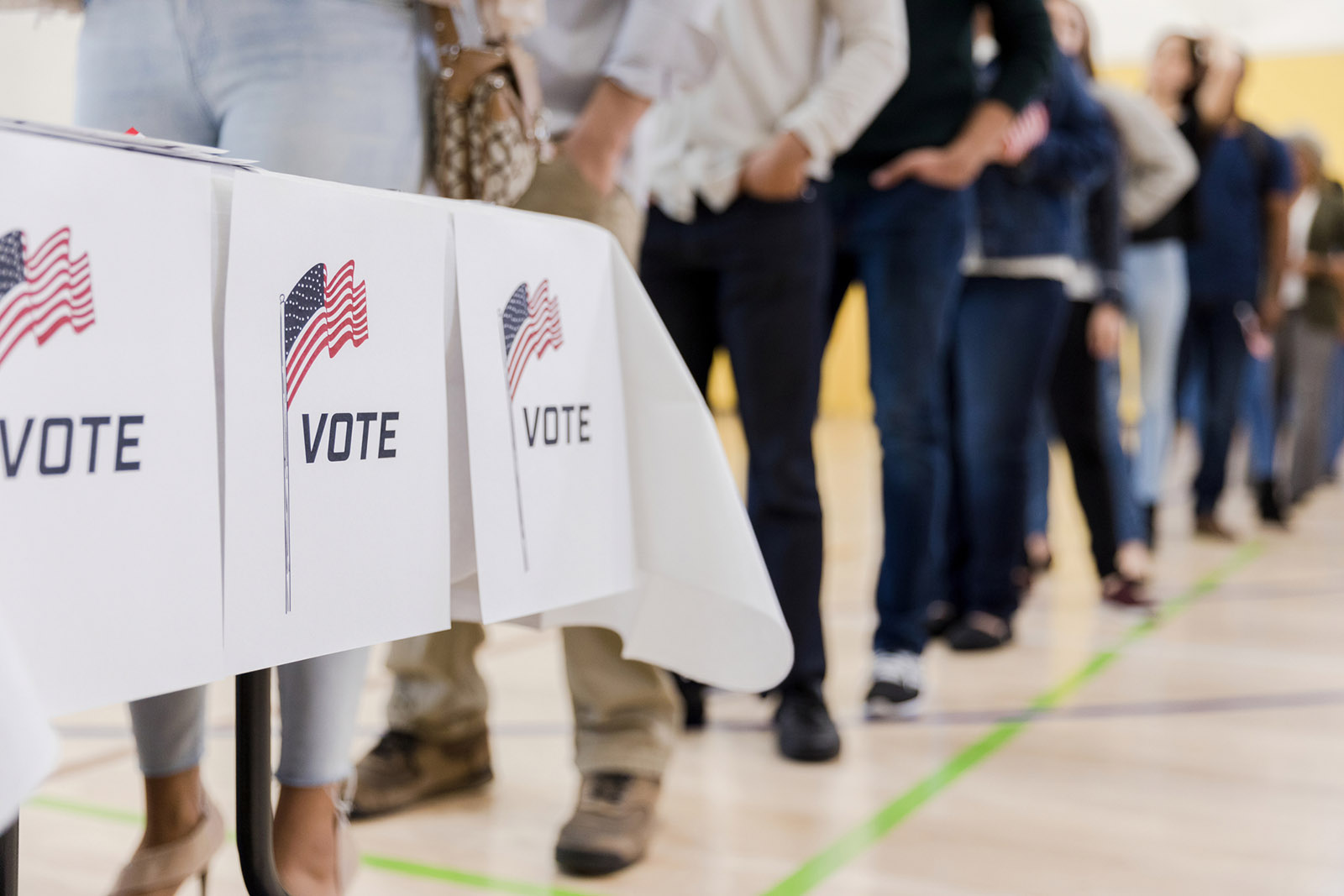 Arizona wholly discards out-of-precinct votes instead of counting the votes for the races the voter was eligible to participate in (like U.S. president) no matter what ballot they completed.

Arizona also criminalizes, with some exceptions, third-party collection of another person’s early ballot.

Over a number of dissenting judges, the en banc Ninth Circuit agreed with the Democratic National Committee that the out-of-precinct statute violates Section 2 of the VRA because it “adversely and disparately” affects Arizona’s minority voters. The court also held that the third-party collection statute violates Section 2 of the VRA and the Fifteenth Amendment because it was enacted with discriminatory intent.

Specifically, regarding the results-based VRA claims, the Ninth Circuit concluded that both provisions resulted in a “disparate burden on members of the protected class” and that under the “totality of the circumstances” the burden is linked to “social and historical conditions” in Arizona.

Regarding wholly discounting out-of-precinct votes, the court found results-based discrimination because minority voters in Arizona cast out-of-precinct votes at twice the rate of white voters. Regarding third-party ballot collection, the court found that prior to enacting the law “a large and disproportionate number of minority voters relied on third parties” to collect and deliver their early ballots.

The Ninth Circuit also concluded that intentional discrimination motivated the Arizona legislature to criminalize third-party ballot collection. According to the court, the law would not have been enacted but for “unfounded and often far-fetched allegations of ballot collection fraud” and a “racially tinged” video showing a man of apparent Hispanic heritage appearing to deliver early ballots narrated with “innuendo of illegality . . . [and] racially tinged and inaccurate commentary.”

The Arizona Republican Party argues in its petition asking the court to hear this case that the theory the Ninth Circuit adopted isn’t applicable to “vote denial” cases like this one.

The Arizona Republican Party urges the Supreme Court to reject the notion that voting procedures that are “race-neutral and offer all voters an equal opportunity to vote” violate Section 2. In its petition asking the court to review this case it states:

“[O]ver the past decade, a proliferation of lawsuits have invoked § 2 to challenge an array of ubiquitous, race-neutral “time, place, and manner” voting procedures, such as how voters may register to vote, when they can vote early or absentee and what they must show to prove their identities. Although such rules leave the voting process equally open to everyone, the theory behind these challenges — part of a concerted effort to use the federal courts to radically transform the nation’s voting practices for partisan advantage — is that any voting regimes that are not proportionately utilized by racial minorities are discriminatory “denials” of the right to vote. On that construction of § 2, the Voting Rights Act requires states to adopt any alternative voting rule or procedure that would maximize participation by racial minorities, even if the existing procedures are race-neutral, do not block anyone from voting, and offer all voters an equal opportunity to participate in the political process.”