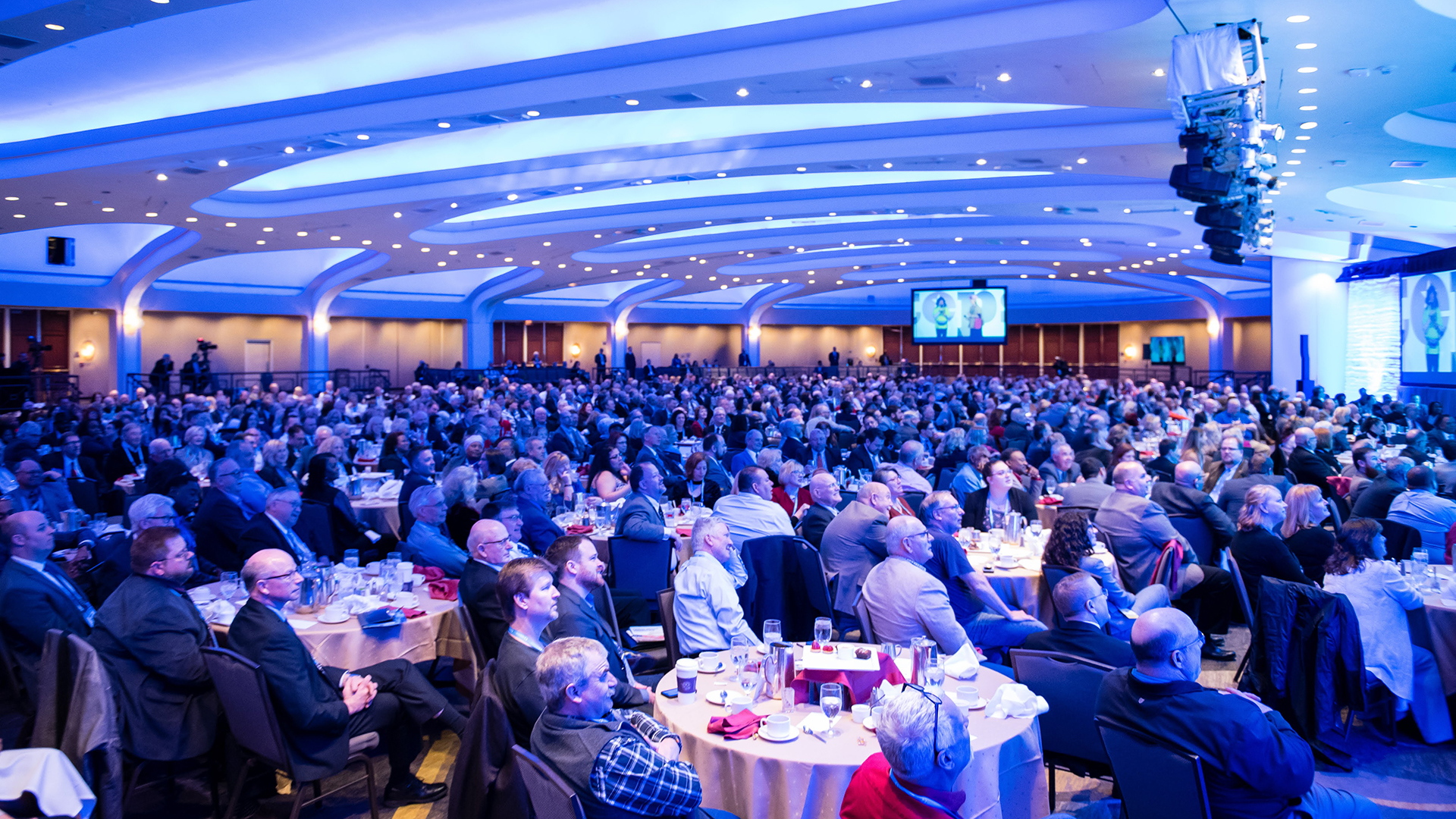 President Donald J. Trump will address county officials from across the country Tuesday, March 3 at NACo’s 2020 Legislative Conference, which kicked off Saturday, Feb. 29 in Washington, D.C.

Nearly 2,000 county officials from across the United States are in the nation’s capital to explore solutions to some of the biggest challenges — including health policies in jails, affordable housing and broadband — awaiting them back home.

In addition to Trump, NACo members will also hear from Colin Powell, a four-star general who served as President Reagan’s national security advisor. He was also chairman of the Joint Chiefs of Staff during the administrations of President George H.W. Bush and President Bill Clinton, and served as George W. Bush's secretary of state.

Other highlights of the Legislative Conference include briefings on Capitol Hill that will feature the release of a task force report from NACo and the National Sheriffs' Association addressing the federal Medicaid inmate exclusion policy. Also on Capitol Hill, other briefings will explore the county role in ensuring safe and secure elections and county priorities in transportation and infrastructure legislation.

Reports on broadband data and county economies are also on tap.