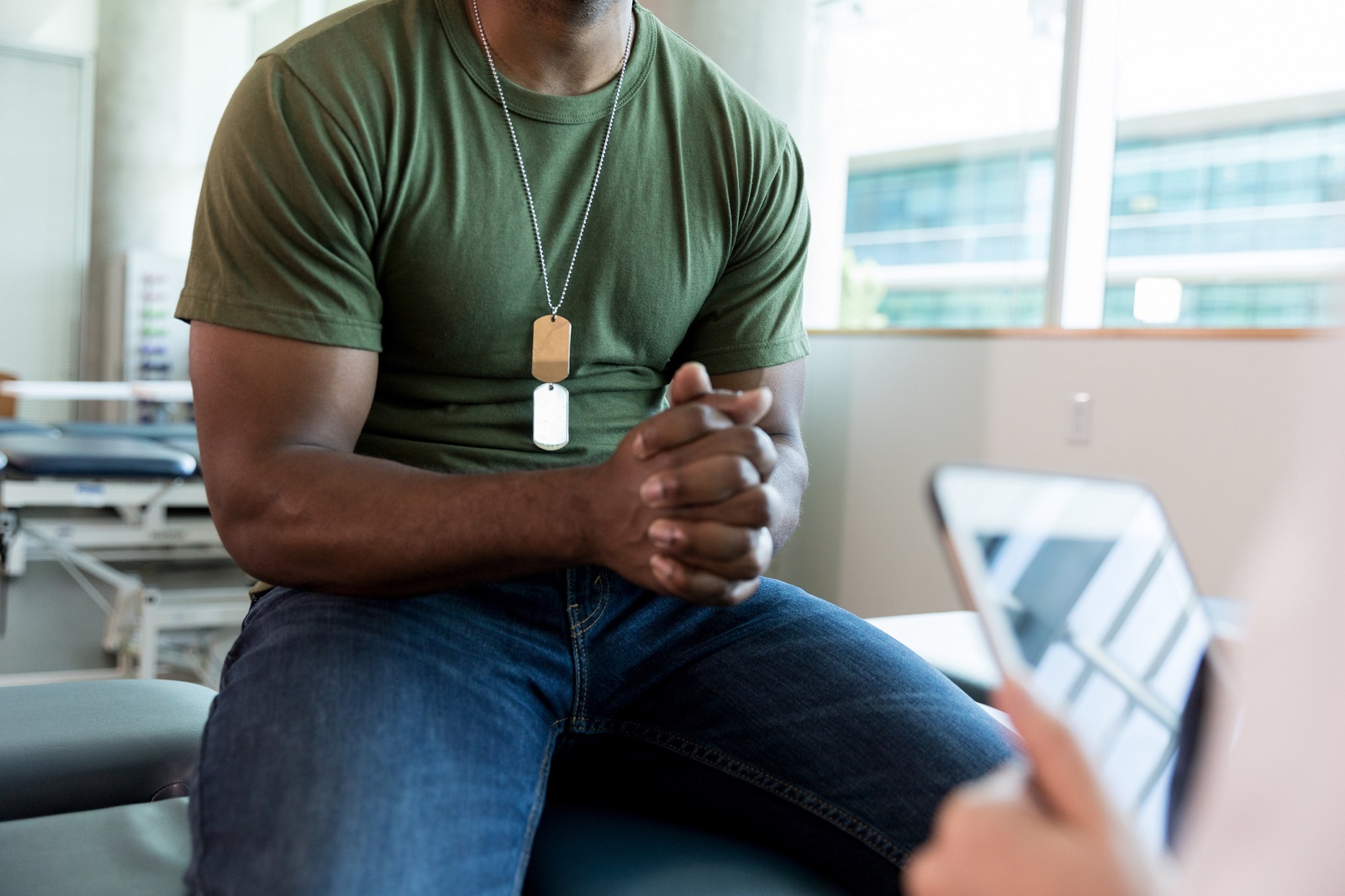 In celebration of National Family Caregivers Month, let’s recognize those who continue to answer the call to serve. Among the nation’s brave service members and veterans who returned wounded, ill or injured, are the 5.5 million military caregivers who they depend on every day. Though their work does not take place in the public eye, local communities can and should recognize its importance. Thirty-seven percent of counties nationwide have veterans representing more than 10 percent of their adult population — including Douglas County, Neb.

“Caregivers don’t ask to be a caregiver. They become a caregiver because there is a need. Whether it be of love, friendship obligation, or just because no one else will be the caregiver,” says Ron Stark of San Diego County, Calif., who previously cared for a fellow veteran in his community who had no family or friends willing to help. As Ron would tell you, caregivers selflessly take on their responsibilities often without any resources or guidance.

To get involved and become a Hidden Heroes county, contact Yazmin Alfonso, manager of City and Community Initiatives.

County leaders know caregivers are crucial to a wounded warrior’s success. The National Association of Counties is committed to providing counties with the necessary resources for supporting servicemen and women, veterans and their families through our Veterans and Military Services Standing Committee. Dedicated to serving this underrecognized community, the Elizabeth Dole Foundation — which NACo has partnered with since 2019 — know that counties matter in helping military caregivers.

“The resources the Foundation provides to county commissioners enables us to create and pursue viable solutions for our veterans and caregiver populations,” says Heather Post, committee chair and councilwoman of Volusia County, Fla. “Our country’s veterans have paid a deep sacrifice and to be able to work on issues that directly benefit them is a humbling endeavor.”

The Foundation also partners with the U.S. Department of Veterans Affairs so military caregivers receive critical assistance and support during COVID-19. Senator Elizabeth Dole and VA Secretary Robert Wilkie recently announced the Respite Relief for Military and Veteran Caregivers and Campaign for Inclusive Care programs will expand to nationwide coverage. The Elizabeth Dole Foundation can work with your state’s local VA offices to make these tools accessible for military caregivers in your community.

As this partnership grows, we will expand support and opportunities for military caregivers while encouraging all members to stand by hidden heroes in their county. To date, more than 156 cities, counties, and states — including most recently Nebraska and soon Douglas County — have signed the Hidden Heroes pledge, passing resolutions to recognize and engage military caregivers in their area. By joining NACo and the Elizabeth Dole Foundation in this movement, we encourage you to mobilize military caregivers and let their voices be heard. We urge all 3,069 counties to join Douglas County in passing a resolution and making a pledge to support our nation’s Hidden Heroes! 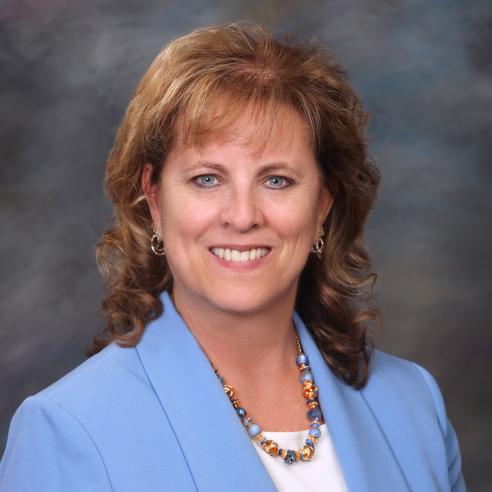