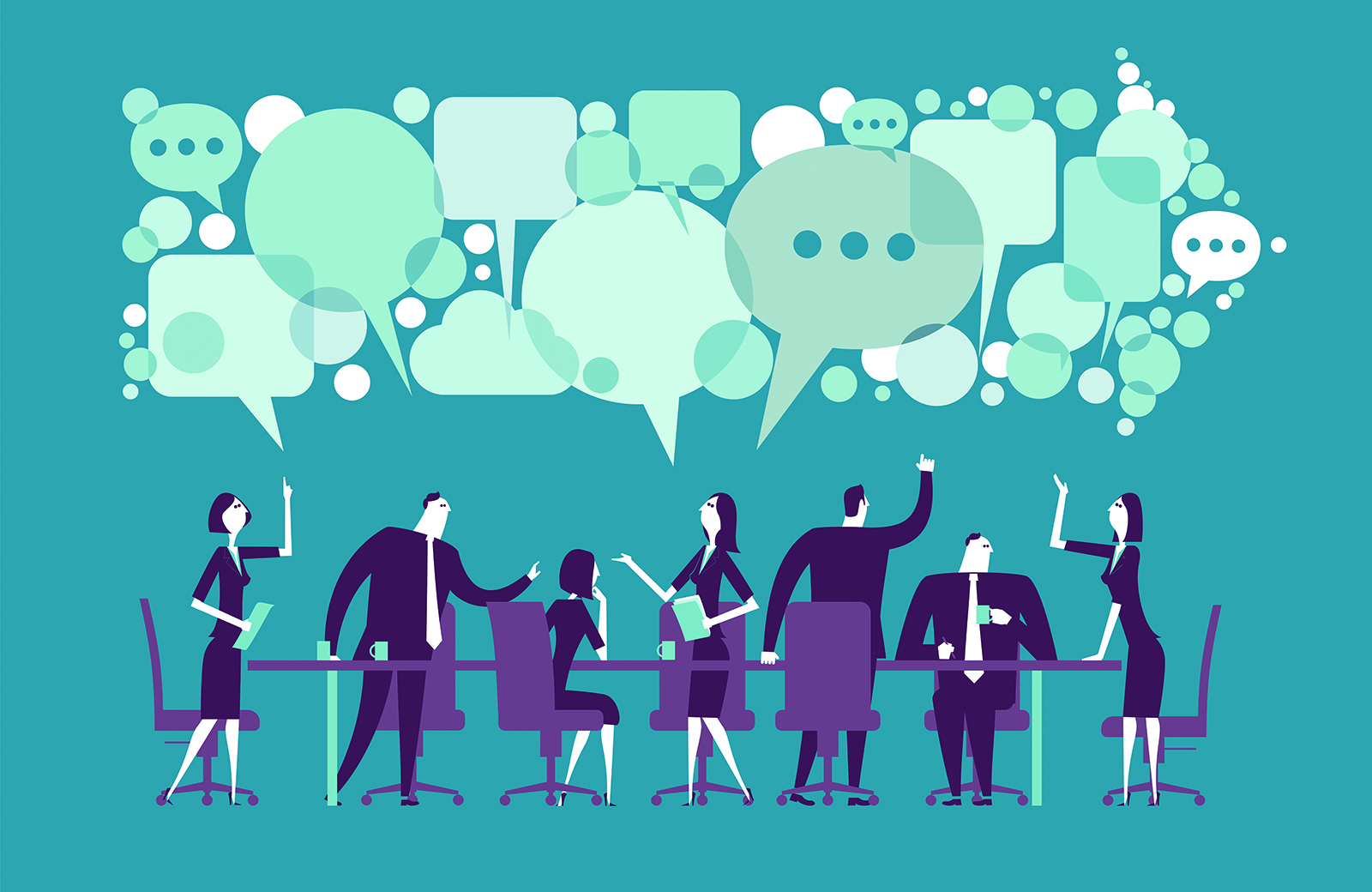 The HR Doctor and family will travel to India in late 2019. As a fan of both history and public administration, I thought I would repeat a lesson in the control of bureaucracy shared with me by a wonderful colleague and presented over a decade ago to readers of the HR Doctor articles.

Rudyard Kipling notwithstanding, how could the British government expect to control many millions of people in 750,000 square miles of territory in 19th-century India with a relatively small number of British civil servants and soldiers? For a hundred years, the British Raj ruled India, changed many aspects of its culture, managed to keep relative stability there as well as in the rest of its far-flung worldwide empire. OK, there were rebellions and the South African Boer War, but in general, the bureaucracy kept order using an interesting approach to decision-making — one which some still apply in local governments in the United States.

Queen Victoria’s reign ended when she died, in 1901. At that time, there were 300 million Indians ruled by a civil service of about 1,500 people, and an army of Indian soldiers commanded by 3,000 British officers and several British regiments. There were fewer than 20,000 British civilians other than the military in the country. The British period of rule involved 600 sovereign territories in India with British advisors. Despite a mutiny in the mid 19th-century and a huge array of increasingly complex issues, it was a century of continued Colonial rule.

There are certainly many factors and insufficient time in a short article to review the dynamics of Colonial rule, but there is one that deserves special attention.  In part, this is because it involves such a curious phenomenon of bureaucracy which was called the “note and file” system of communications.  It was a tool of the bureaucrats which resulted in centralized decision-making control.

The real reason for focusing on this “note and file” system is because one of the HR Doctor’s favorite mentors, whom I have highly respected for more than 20 years, once served as Civil Service advisor to the Kingdom of Nepal. William F. “Bill” Danielson was a past president of International Public Management (IPMA), HR director of Alameda County, Calif., and the City of Oakland. In a letter to me (yes, a handwritten letter — remember those?) a decade and a half ago, Bill remembered the intricacies of that system. Those recollections are very definitely worth sharing with the HR Doctor’s colleagues. Rest in peace my friend and mentor Bill.  I know I would have your permission, if not forgiveness, to share some excerpts. Consider this a history lesson and a public administration lesson from a master teacher:

“When I was a Ford Foundation Consultant in the then peaceful Kingdom of Nepal in 1969 and 1970, no one had the ability to communicate the way we do now. No one was permitted to communicate the way we do now. His Majesty’s Government of Nepal was completely hierarchical. There were about 10 (as I recall) ministries; each was a small universe unto itself. Communications went the route of the ‘note and file’ system.  I had never heard of the “note and file” system before I went to Nepal. The way it worked was that a lower level civil servant might write a report (e.g., ‘The Bagmati River is dammed by debris.’).  The report would go to his supervisor, who would read it, initial it, and pass it up the line to the next level, who would read it, initial it, et al, until the top administrator found it on his desk. The decision maker then would make a decision, or perhaps ask a question (‘Where is the Bagmati River dammed by debris?’) and then send it down the hierarchical line, being noted and filed at each step, to the originator of the report.  This ‘note and file’ system could require many days, weeks, or moons.”

Communication was vertical within a given ministry among gazetted employees. Communication between ministries, below the top administrative level, was extremely rare and hazardous to do. Horizontal communications between, say, a mid-manager in the one ministry with a counterpart in another ministry did not take place without the knowledge and approval of the people at the top.

With cell phones and e-mail today, it is routine for workers within a department or agency to be able to talk among themselves about work issues. The extreme case of the Nepal “note and file” system (which His Majesty’s Government borrowed from the Republic of India, and which in turn inherited it from the former British Raj, enabling a very small number of Englishmen to administer a very large colony) simply does not exist today.” (Danielson, 2006)

The “note and file” system is still alive in many bureaucracies. Requirements that all information go to a certain director or a certain manager for personal attention can stifle the individual productivity of experienced employees and colleagues. It may have worked in the 19th-century with an objective to resist change, but it hardly works effectively in an era of e-mail, cell phones, rapid information exchange, and fast-moving events.  The “note and file” system is not the basis that any of us would want for communications when we are making a 911 call or determining if Child Protective Services should be dispatched to deal with an abused child.

To those colleagues who still persist in believing that the best pathway to power is by hoarding information, please know that you might have been promoted in the civil service of 100 years ago, but in modern public administration in the United States you would drive other colleagues crazy. Take a lesson from the wonderful Bill Danielson, “power hoarded is opportunity wasted.” Give bright people the opportunity to excel to make amazing things happen and you won’t be disappointed.  Thank you, Bill, for the professional lessons you taught me over the years. You have helped me in my career and my life.  I hope I have paid forward some of that career help to others. Bill, “I’ll meet you later on, in the place where we have gone…”