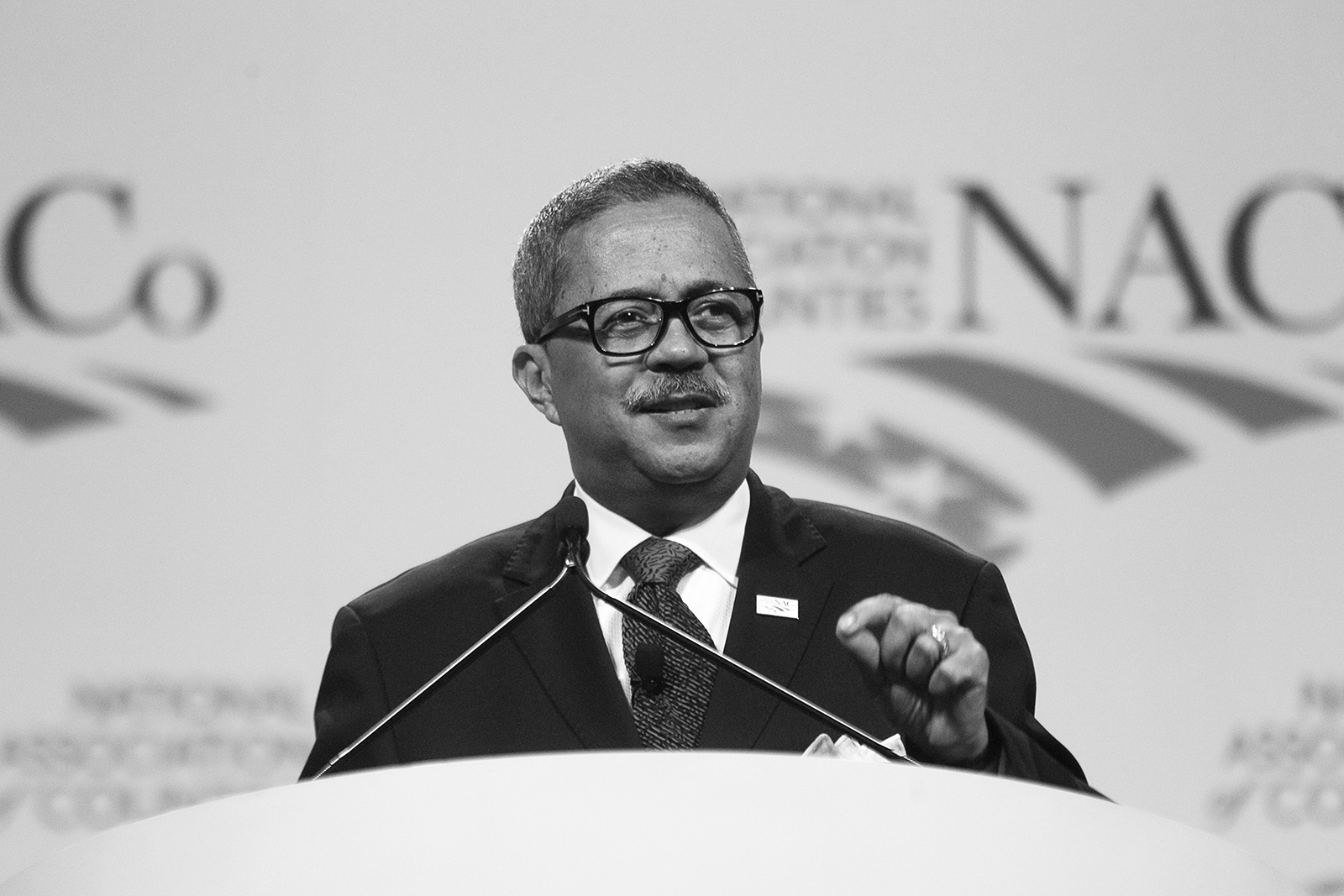 As county officials, we are all too familiar with efforts to limit our local control. This is especially true with state limitations on county property tax assessments and amounts. We are now facing a similar confrontation at the federal level – one that we would rather not have to fight, but one that is incredibly important.

As you have likely seen over the past few weeks, discussions in Washington, D.C. have shifted to tax reform. Current proposals have included eliminating or scaling back the federal deductibility of state and local taxes (SALT), which would undermine local decision-making authority and our ability to deliver services to residents.

The SALT deduction is claimed by 44 million households in all 50 states, in both Republican and Democratic congressional districts. It helps to support vital public services and investments essential to every resident, including infrastructure, public safety and education.

The concept of deducting your state and local taxes from your federal taxes dates back to Alexander Hamilton’s Federalist Papers, was advanced as part of the first national income tax during the Civil War and was codified in the original federal tax code of 1913. In fact, it was one of six federal deductions when the code was only three pages long. There are three simple reasons why SALT has been enshrined in our national tax policy for so many years:

State and local taxes are mandatory payments by our residents and should not be double taxed.

Our founders, including Hamilton, feared that the federal government would seek a monopoly on taxation at the expense of state and local governments.

Additionally, according to the National Association of Realtors, eliminating SALT would increase federal taxes on middle-class homeowners by an average of $815, while gutting federal homeownership incentives. Even if the standard deduction is doubled, middle-class households would see an increased tax bill because the plan consolidates deductions for dependents and related items.

While we share the tax reform goals of boosting the national economy and reducing federal deficits, the reality of the blueprint doesn’t match the rhetoric.

To protect our communities’ priorities and make sure taxpayers are not double-taxed, we must continue to advocate to preserve the SALT deduction. Americans should not be taxed on their taxes. It isn’t right, and it is detrimental to middle-class residents and counties across the country.

With two dozen nonpartisan state and local government groups, public safety organizations, the real estate and education communities and others, NACo co-founded Americans Against Double Taxation to advocate for the full preservation of SALT. 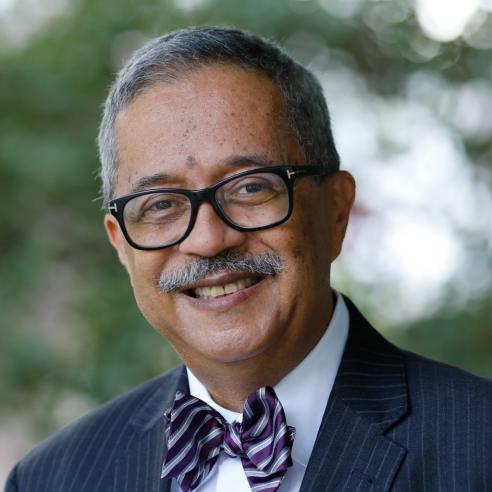 Roy Charles Brooks stands at the forefront of one of the fastest growing urban counties in the United States.  Located in the north central part of Texas, Tarrant County serves a population of approximately 2 million citizens.  Known for his strong leadership, ability to forge collaborations and influential voice not just in Tarrant County, but