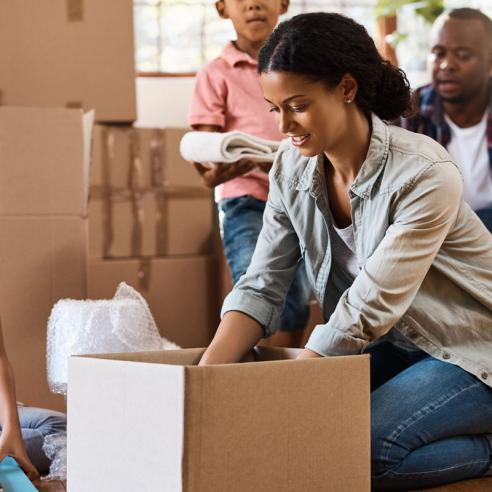 The federal Emergency Rental Assistance (ERA) program provides direct funding to states and eligible units of local governments, including counties with populations of over 200,000, to assist families struggling to make rental and utility payments. Counties with populations below 200,000 may receive a suballocation from their state.

The U.S. Treasury Department, which is responsible for administering the ERA program, has fully distributed the $25 billion provided for ERA1. Treasury has made available all ERA2 funds. To view ERA1 payments to states and eligible units of local government, click here. To view ERA2 allocations, click here.

Treasury has continued to release and provide updated Frequently Asked Questions (FAQs) guiding implementation and administration of both rounds of the ERA program. The most recent set of FAQs was released on August 25, 2021 and are available to view here.

The table below outlines key pieces of the FAQs released by Treasury so far, as well as critical differences in guidance between ERA1 and ERA2.

Treasury has also released guidance on ERA reporting requirements for state and local government grantees. The most recent version of ERA Reporting Guidance was published on October 7, 2021.

All state and local governments that received an ERA award during the first round of the program (ERA1) and/or the second round of the program (ERA2) must submit a quarterly report that includes all recipient, subrecipient and contractor activities for the award. The report must also provide performance and financial information, including background information about the ERA project that is the subject of the report; participant (household, beneficiary) data; and financial information with details about obligations, expenditures, direct payments and subawards.

State and local government recipients that received both an ERA1 and an ERA2 award must submit two separate reports in each reporting period (i.e., one for each award). All reports must be submitted to Treasury’s online portal. A user guide for the portal is available here and a data dictionary can be viewed here.

In addition to the quarterly reports, state and local recipients that received ERA1 and/or ERA2 awards must also submit brief monthly reports that cover the total number of participating households and the total amount of ERA funds expended.

A chart of reporting periods and submission deadlines for ERA1 and ERA2 awards is available below.

*ERA recipients may request an extension from Treasury, but must do so by the deadline.

Recoupment and Reallocation of ERA1 Funds

The Consolidated Appropriations Act of 2021, which established and provided $25 billion for ERA1, directed Treasury to recapture and reallocate “excess” ERA1 funds beginning on September 30, 2021.

On October 4, Treasury published guidance outlining how it plans to recoup and redistribute these funds, emphasizing that Treasury intends to direct resources to grantees that have been successful in administering the program and to those areas with the highest need.

On January 7, 2022, Treasury announced the first round of reallocation of "excess" ERA1 funds. During this first round, Treasury will disburse over $1.1 billion in ERA1 funds, 75 percent of which are significant, one-time voluntary transfers between ERA1 grantees located wtihin the same state.

According to the guidance, Treasury is taking the following approach to recapturing and reallocating "excess" ERA1 funds:

Treasury has published several promising practices around eviction diversion and has encouraged state and local grantees to make use of the following resource to improve efficiencies within their local ERA programs: