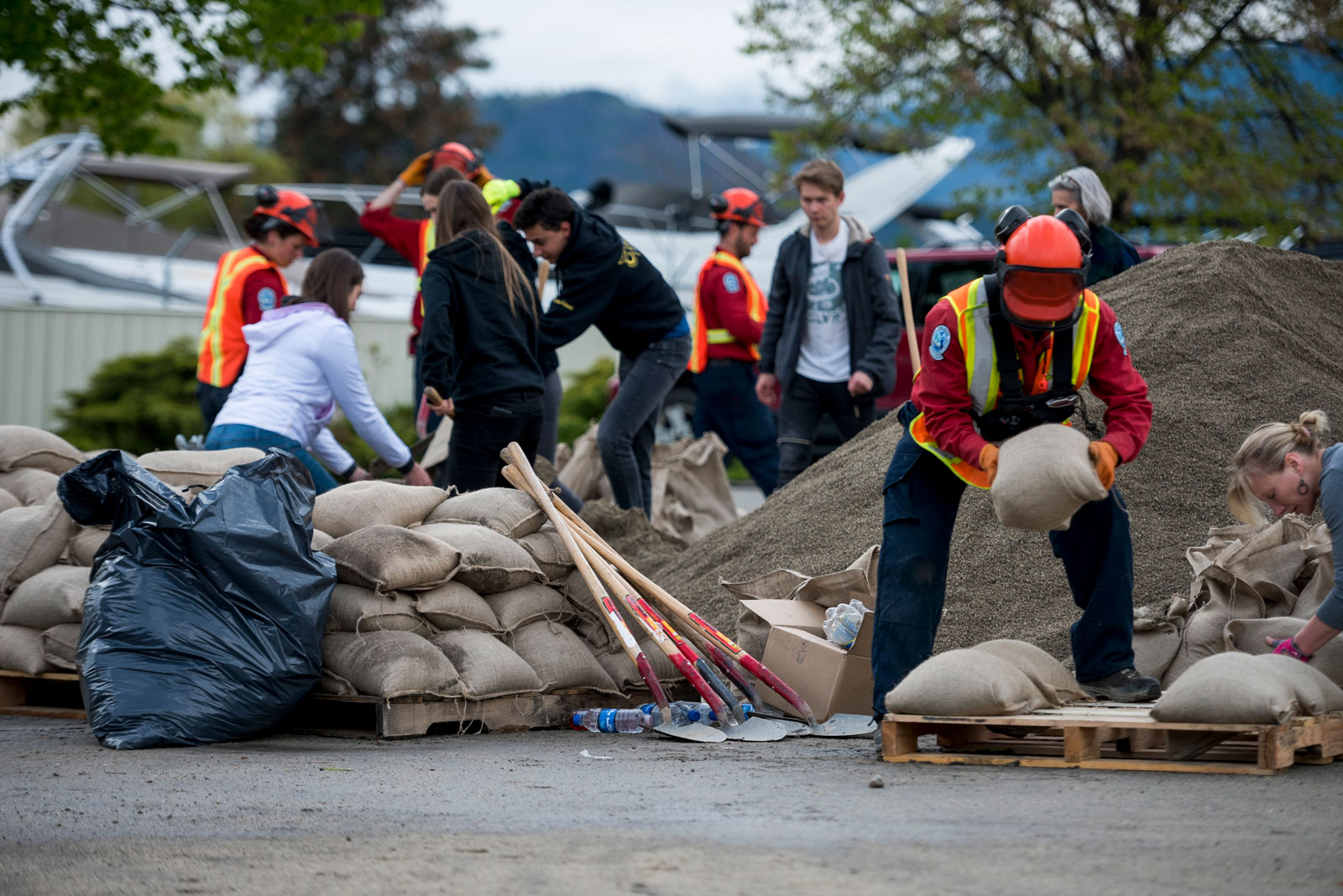 In order to filter by the "in queue" property, you need to add the Entityqueue: Queue relationship.
The U.S. Senate voted down two supplemental disaster aid packages; lawmakers will now have to look for alternative legislation to address ongoing disaster recovery efforts

On April 1, the U.S. Senate failed to pass a pair of disaster aid packages that would provide supplemental funding for victims of recent hurricanes, wildfires and flooding. Lawmakers voted down a $13.45 billion Senate GOP drafted package (S. 572) on a  44 to 49 vote, as well as a $14.2 billion House-passed disaster aid bill (H.R. 268) on a vote of 46 to 48.

Failure to advance either package occurred due to partisan disagreements over providing additional funding for ongoing recovery efforts related to 2017 disasters. Senate Democrats backed H.R. 268, which allocated an additional infusion of funds for flood and wildfire relief stemming from 2017 disasters. However, Senate Republicans backed S. 572 which focused on addressing needs from the 2018 storms and the ongoing 2019 disasters.

Counties serve as the main driver for recovery and mitigation following a disaster. With 815 counties in 2017 and 570 counties in 2018 experiencing at least one federally declared major disaster, counties rely on federal aid to assist with hundreds of ongoing recovery projects.

Counties support additional disaster funding to impacted communities and NACo will continue to work with Congress to emphasize the importance of providing full and timely disaster aid.