U.S. Senate Confirms David Bernhardt as Secretary of the U.S. Department of the Interior 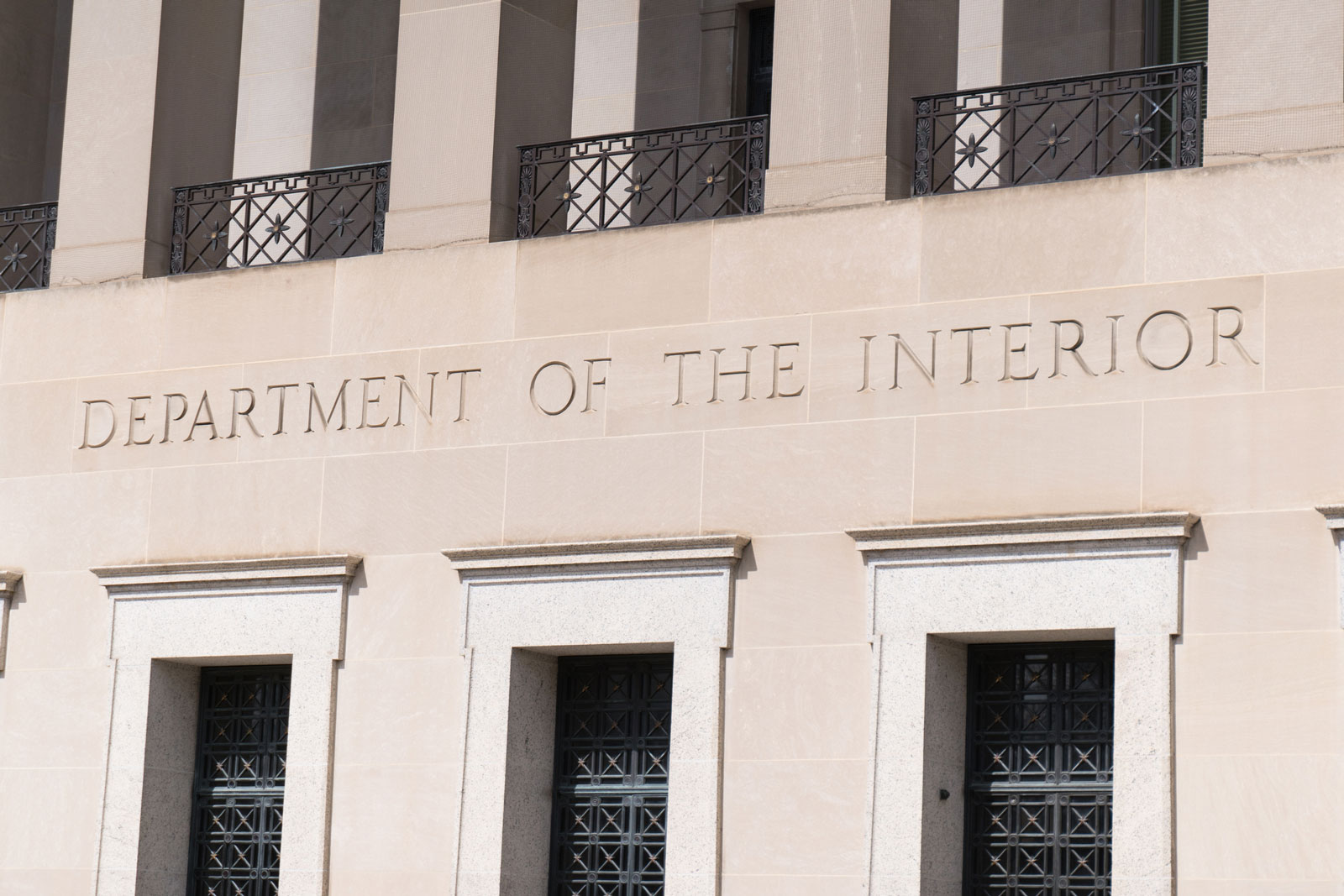 In order to filter by the "in queue" property, you need to add the Entityqueue: Queue relationship.
David Bernhardt confirmed as Secretary of the U.S. Department of the Interior Counties look forward to working with U.S. Dept. of Interior Secretary David Bernhardt to ensure the strength and stability of public lands counties

As Secretary, Bernhardt will play a leading role in overseeing the roughly 500 million acres of public land under DOI’s jurisdiction. Nearly 62% of America’s counties contain federal public lands, and we rely on a strong partnership with federal land managers to ensure that our public lands counties remain strong, stable and economically vibrant.

Counties look forward to working with Secretary Bernhardt and DOI to address the priorities of America’s public lands counties and ensure that counties have a seat at the table throughout DOI’s decision making process.

Austin joined NACo in January of 2015 and serves as a NACo legislative associate.