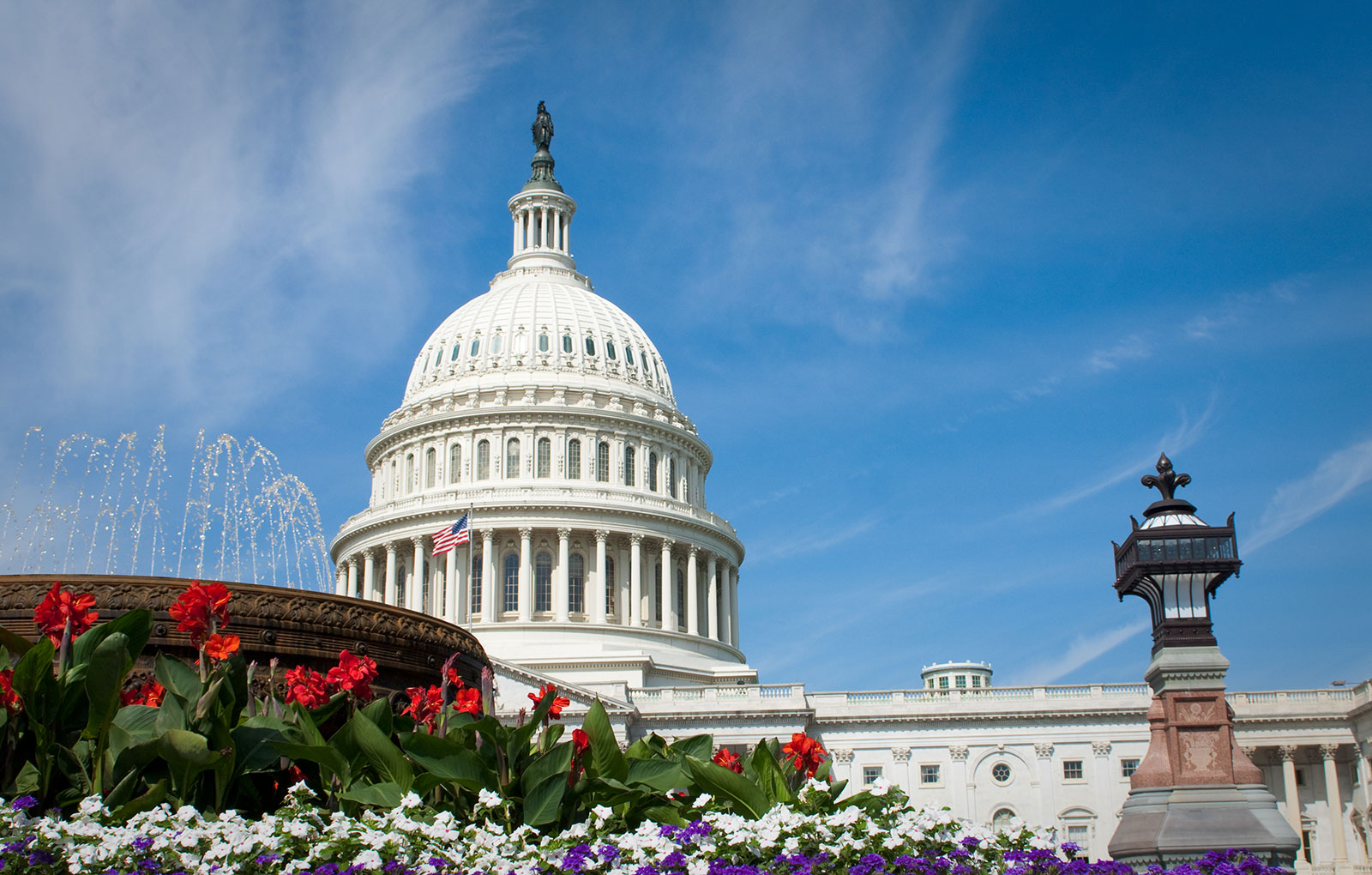 In order to filter by the "in queue" property, you need to add the Entityqueue: Queue relationship.
The U.S. House Representatives unanimously approved the Water Resources Development Act of 2020 The bipartisan legislation includes key county priorities, including fully unlocking the Harbor Maintenance Trust Fund

As major owners, users and regulators of water resources and systems with the responsibility for funding 95 percent of all local public water infrastructure needs, counties and other local governments are directly impacted by the policies and funding authorized under both pieces of legislation. Counties invest $134 billion annually in the construction of infrastructure and the maintenance and operation of public works, including public water systems and water infrastructure projects.

Highlighted below are high-level provisions included in the legislation:

Since 2014, Congress has returned to a two-year cycle for the bipartisan legislation. The last WRDA bill signed into law in 2018 received broad support by both parties.

In the Senate, WRDA legislation has been a two-part effort. On May 6, the U.S. Senate Committee on Environment and Public Works unanimously passed two bipartisan bills that, combined, would invest nearly $20 billion in water infrastructure projects and community drinking water improvements. The America’s Water Infrastructure Act of 2020 (AWIA) would authorize $17 billion in water infrastructure projects and the Drinking Water Infrastructure Act of 2020 (DWIA) would authorize $2.5 billion in safe drinking water programs. The legislation is awaiting a vote on the Senate Floor.

The prospects for passage of this legislation is good with both the House and Senate having moved WRDA bills. House Majority Leader Steny Hoyer (D-Md.) has said the water bill is a “must-pass” this year; however, it remains unclear when Senate Majority Leader Mitch McConnell (R-Ky.) will act. The two chambers will need to reach a compromise or pass an extension of current law before the WRDA 2018 (P.L. 115-270) expires on September 30, 2020. NACo will continue to work with lawmakers to ensure county priorities are included in a final bill.