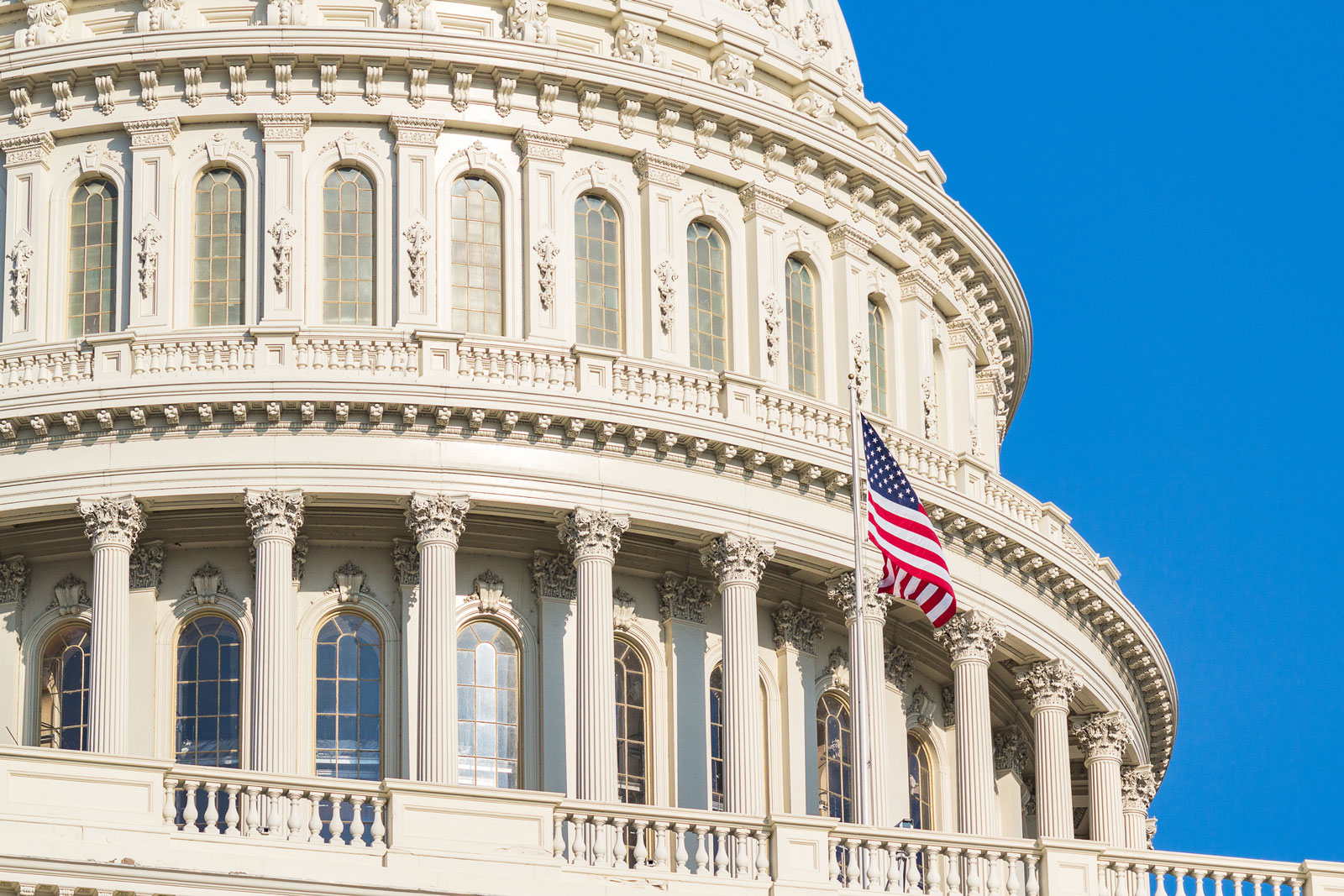 In order to filter by the "in queue" property, you need to add the Entityqueue: Queue relationship.
On March 12, the U.S. House introduced immigration legislation that would build on the DREAM Act & broaden protections for certain categories of immigrants The path forward on the American Dream and Promise Act remains unclear, but the legislation signals legislative priorities for Members of Congress going into the 2020 election

On March 12, Reps. Lucille Roybal-Allard (D-Calif.), Nydia Velázquez (D-N.Y.) and Yvette Clarke (D-N.Y.) introduced the American Dream and Promise Act of 2019 (H.R. 6). The measure builds on immigration legislation introduced in previous sessions of Congress, the Dream Act (H.R. 3440 in the 115th Congress), with a proposal to offer additional protections for certain immigrant groups. Federal immigration laws and decisions have direct impacts on county governments, as we work closely with our federal partners to enforce immigration laws, build a workforce to support local economies and provide key social safety-net services to all residents.

Under the H.R. 6 legislation, two categories of immigrants who currently lack a path to permanent legal protection in the United States would become eligible to apply for this status: immigrant individuals protected under special humanitarian programs, including the Temporary Protected Status (TPS) and Deferred Enforcement Departure (DED) programs, as well as individuals known as “dreamers” who have lived in the United States without official authorization since arriving to the country as minors. Approximately 675,000 dreamers currently qualify for protection under the Deferred Action for Childhood Arrivals (DACA) program, which enables individuals to temporarily stay in the United States provided they meet certain requirements.

If the legislation were enacted, dreamers and humanitarian program beneficiaries would be subject to different requirements for obtaining permanent legal status. TPS and DED holders would be eligible to apply for green cards – which they are currently unable to seek – and apply for American citizenship after five years. Meanwhile, dreamers, regardless of whether they are DACA recipients, would have to first apply for “conditional permanent residency” lasting 10 years, which they would be granted under the following conditions:

Going forward, the path forward on H.R. 6 remains unclear. Although the legislation could potentially pass the full U.S. House of Representatives, it is unlikely to meet the 60-vote threshold for passage in the Senate. The measure predominantly signals Democratic priorities around federal immigration policy as the 2020 election draws closer.

As key players in our nation’s immigration system, counties have closely monitored recent action around federal immigration policy and NACo members considered multiple interim policy resolutions on immigration at the 2019 Legislative Conference in Washington, D.C. The interim policy resolutions, which were approved on March 4 by NACo’s Board of Directors, urge the federal government to carry out immigration laws in ways that do not alter current legal migration levels, create new demands for local safety-net services or increase administrative costs for counties.

On March 25, NACo partnered with the Bipartisan Policy Center (BPC) and the National Conference of State Legislatures (NCSL) to host a briefing, A Call for Clarity and Compromise: The Perspectives of State and Local Officials on the National Immigration Debate. C-SPAN’s coverage of the briefing can be found at this link.

Given the central role of county governments in immigration, NACo will continue to monitor progress around this legislation and engage with federal legislators on county priorities in comprehensive immigration reform.