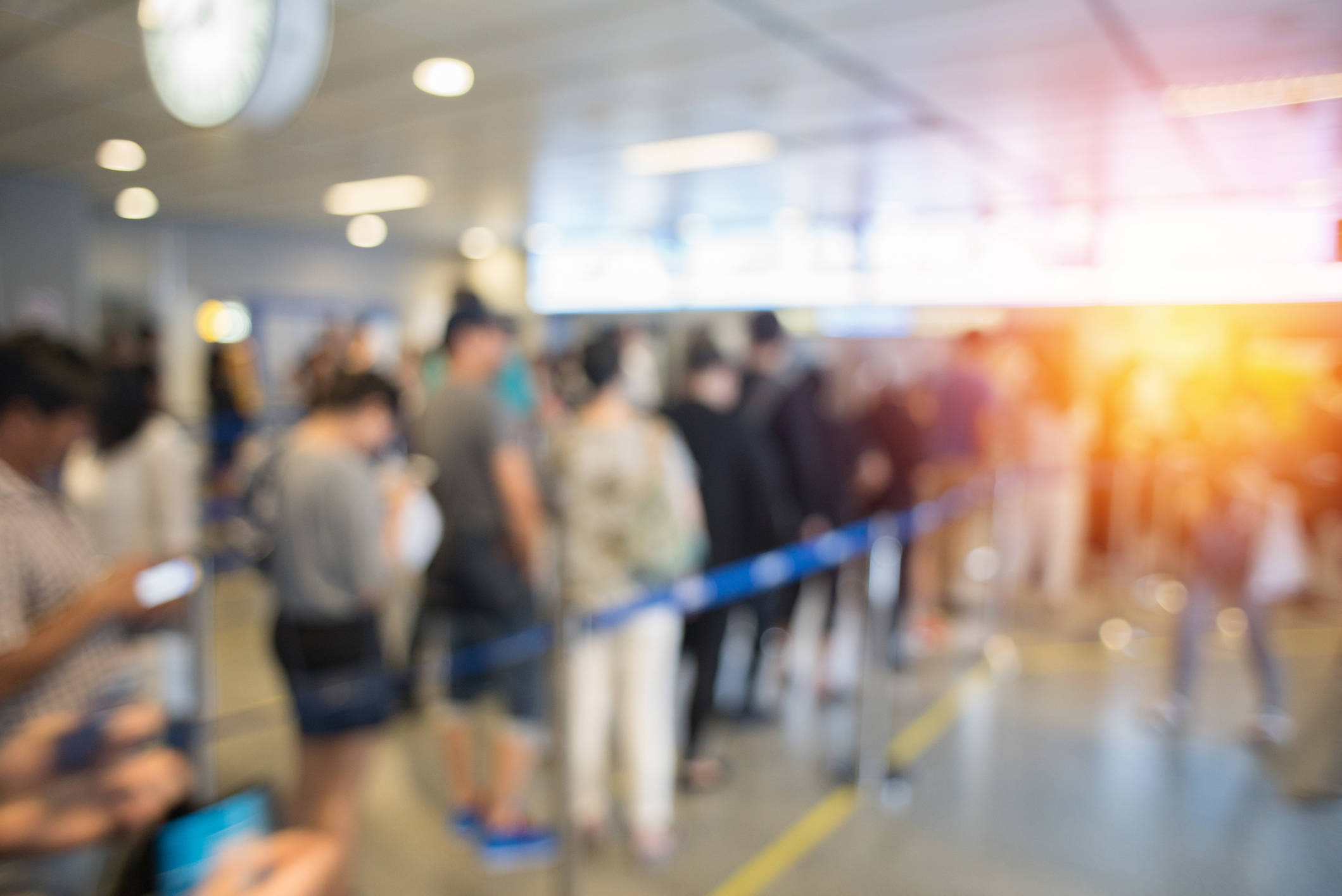 On December 10, NACo submitted comments to the U.S. Department of Homeland Security (DHS) on the agency’s “public charge” proposal. The 60-day period for public comment concluded on December 10, 2018, and DHS is now required to review submitted comments before revising and publishing a final regulation. NACo’s comments expressed concerns that, if implemented, the “public charge” proposal could result in a decrease in use of federal public benefits, leading to an increase in reliance on local services. Additionally, the change could also impose new administrative demands on counties, both of which would further strain county budgets.

DHS’s proposed regulation would reshape how the federal government defines “public charge,” a term used by federal immigration authorities to determine whether an individual seeking immigration status is likely to become primarily dependent on the federal government. The draft rule would widen the scope of programs and factors federal immigration authorities may consider when determining if an individual qualifies as a “public charge.” This new definition would be applicable to individuals already in the country seeking permanent legal residency or visa extensions, as well as those seeking entry to the country.

After DHS announced the proposal on October 10, 2018, NACo released a legislative analysis providing an overview of the proposed modifications to the “public charge” definition and how these modifications may impact counties.