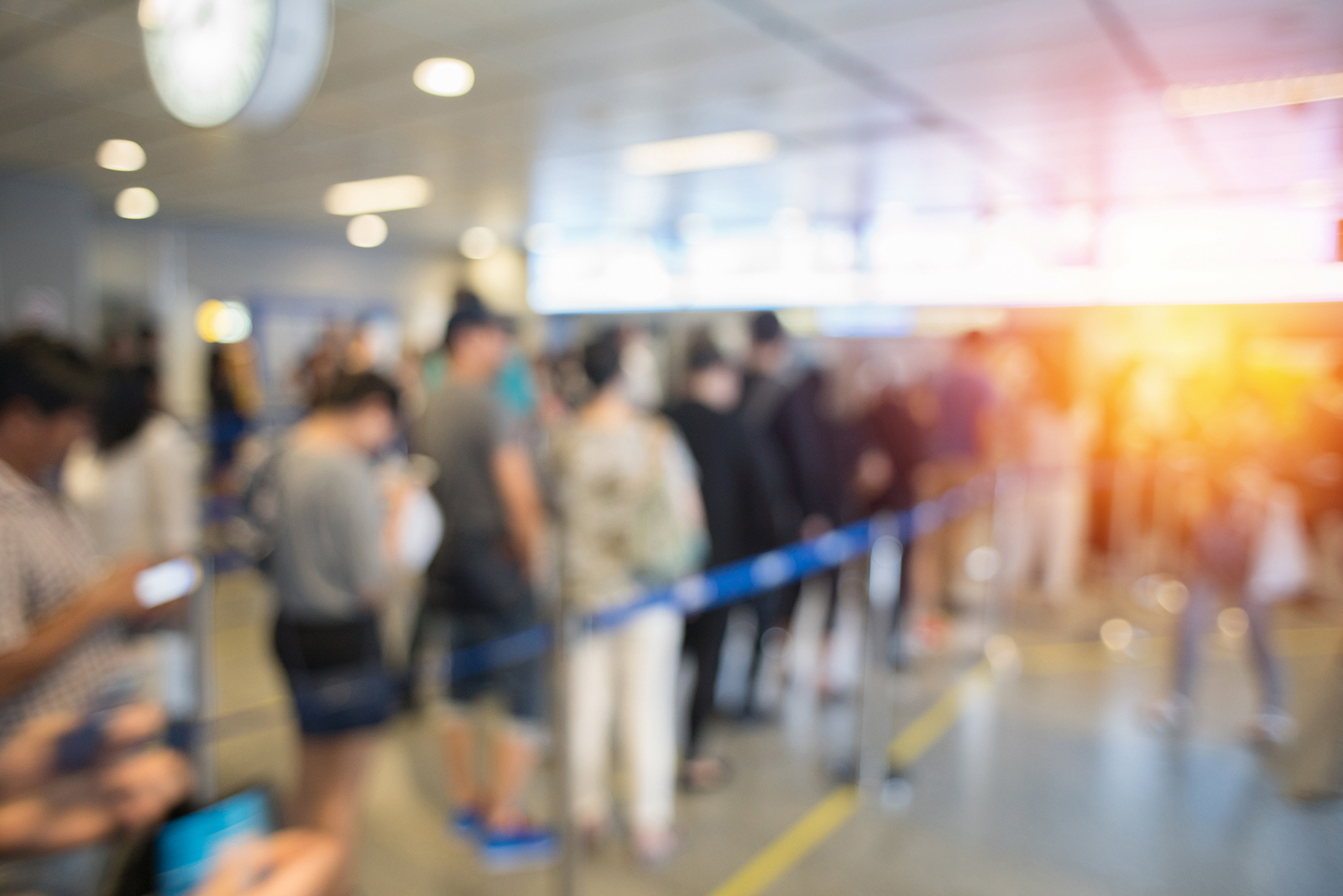 In order to filter by the "in queue" property, you need to add the Entityqueue: Queue relationship.
DHS introduces draft rule to broaden public charge definition for immigration purposes Proposed DHS regulation could impact immigrants’ enrollment in federal programs

On September 22, the U.S. Department of Homeland Security (DHS) released a new proposed regulation that would redefine how the government determines whether an individual applying for immigration status meets the definition of a “public charge,” which refers to an individual who relies on public assistance. The draft rule would allow federal immigration authorities to reject an application for admission to the United States if the officer determines the individual is unlikely to earn enough to support their family. It would also allow authorities to deny immigrants already in the country permanent legal residency or visa extensions if they or their dependents have used a wide range of public benefits.

Under current policy, an individual is deemed a public charge if they access government benefits that provide cash assistance – such as the Temporary Assistance for Needy Families (TANF) program or Supplemental Security Income (SSI) – or receive government-funded long-term institutional health care. The proposed rule would broaden the scope of programs considered when evaluating the public charge designation to include: the Supplemental Nutrition Assistance Program (SNAP, formerly known as food stamps), Medicaid, Section 8 Housing Choice Voucher Program and other housing benefits. If enacted, the rule is likely to impact predominantly legal immigrants and families, since undocumented immigrants cannot access most federal benefits. Certain immigrant populations such as refugees, asylees and survivors of domestic violence, would also not be subject to public charge determinations and would not be affected by the proposed rule.

In addition to broadening the types of benefits programs considered as part of the public charge determination, the administration’s proposed rule would expand immigration authorities’ ability to conduct extensive research on an immigrant’s history and economic prospects.

Counties could be impacted by this proposed rule in multiple ways. First, many counties administer different federal programs, and this rule could impose new tracking and reporting requirements for local offices for federal programs. Additionally, this rule may compel counties to inquire about an individual’s immigration status when they apply for benefits, even though immigration status remains a federal issue.

Counties are also concerned that discouraging individuals from seeking health benefits could increase the risk of public disease outbreaks, which are harmful to communities and costly to contain. Additionally, counties could face increased public health burdens if fewer individuals within a community seek health benefits. This could include increased uncompensated care costs, for example, if Medicaid-eligible individuals do not enroll in the program, and instead must seek emergency medical treatment through the local county-run hospital or in a public health facility.

Furthermore, if the contemplated changes to the public charge definition resulted in fewer individuals accessing federal benefits such as SNAP and Section 8 housing vouchers, county governments would face increased local burdens and costs assisting these individuals and their families, effectively resulting in a cost-shift from the federal government to local governments.

The administration is expected to submit the proposed rule for publication in the Federal Register in the coming weeks. Once the rule is published, the public will be able to submit comments for a 60-day period, including weighing in on whether certain programs, such as the Children’s Health Insurance Program (CHIP), should be included under the new rule. After DHS considers these comments, the agency will issue a final rule.