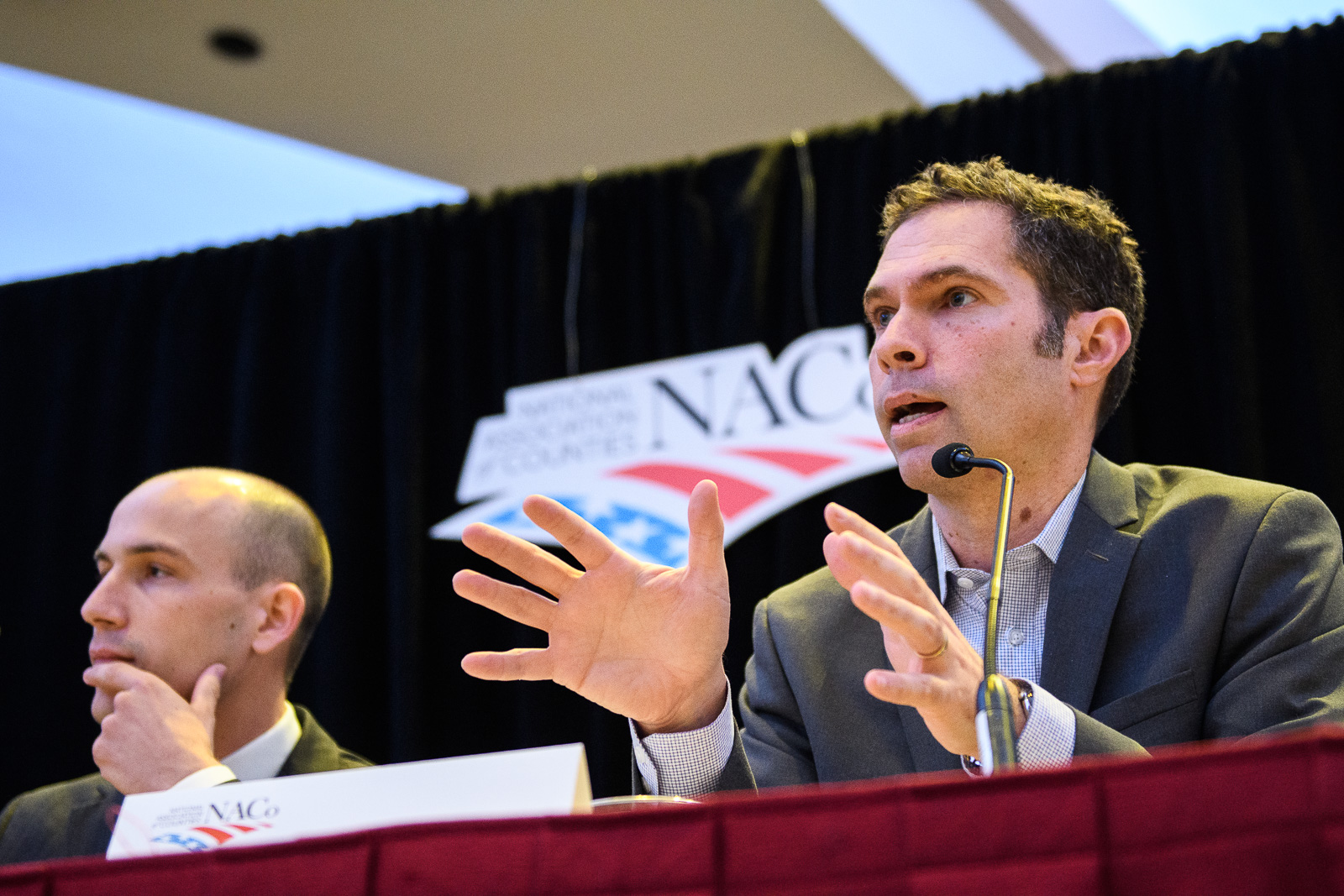 In order to filter by the "in queue" property, you need to add the Entityqueue: Queue relationship.
Commissioner Kathryn Starkey wants to get the word out to counties: There are foreign companies looking to expand

Pasco County, Fla. Commissioner Kathryn Starkey wants to get the word out to counties that there are foreign companies out there looking to expand. Just ask her — she travels to Switzerland and Germany on trade missions to talk to company heads that have located in her county. Pasco County sits just north of Tampa.

“It’s sort of like speed dating,” said Starkey, who was recognized in 2017 as “International Person of the Year” by the Tampa Bay Organization of Women in International Trade.

Panelist Marek Gootman, fellow and director of Strategic Partnerships and Global Initiatives at the Brookings Institution, said he often sees well-meaning economic development activities going on, “but they’re not well-coordinated, there is limited strategy.”

“There is a significant amount of resources but it’s not organized,” he said. Counties need to partner with other counties in their region, as well as cities, business groups and universities to sell themselves to foreign investors, he said. Brand recognition and visibility in the context of the region is important, he noted. “Ask yourself: What is our advantage?”