State and local governments distributed $2.8 billion in emergency rental assistance to over 510,000 households in September 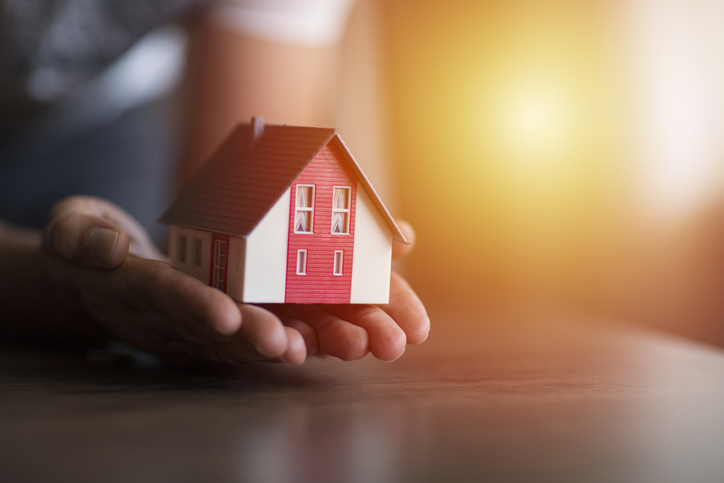 According to data released by the U.S. Department of Treasury (Treasury) on October 25, state and local governments distributed almost $2.8 billion in Emergency Rental Assistance (ERA) program funds to over 510,000 households in September, a significant increase over the 459,000 households served the month prior. The ERA program provides direct funding to states and eligible units of local government, including counties with populations of over 200,000, to assist families struggling to make rental and utility payments. As of September 30, state and local ERA grantees have distributed more than $10 billion in emergency rental assistance through 2 million payments to households across the country. Counties are working diligently at the local level to successfully implement the ERA program and keep their residents safely and stably housed through the pandemic and beyond.

The September ERA data is the first to be reported after the U.S. Supreme Court overturned the Centers for Disease Control and Prevention’s (CDC) eviction moratorium at the end of August 2021. The data, which showed no uptick in eviction filings, demonstrates the swift action state and local ERA grantees took to protect at-risk residents and keep them in their homes.

The release of the data also comes as Treasury continues to publish guidance on how it will recapture and reallocate “excess” ERA1 funds, as required by the Consolidated Appropriations Act of 2021. Most recently, Treasury announced that it would distribute reallocated funds based on the following steps:

NACo will continue to monitor and advocate for county priorities as guidance around the ERA program, including reallocation, is developed and implemented.

Michael is the associate legislative director for community, economic and workforce development.