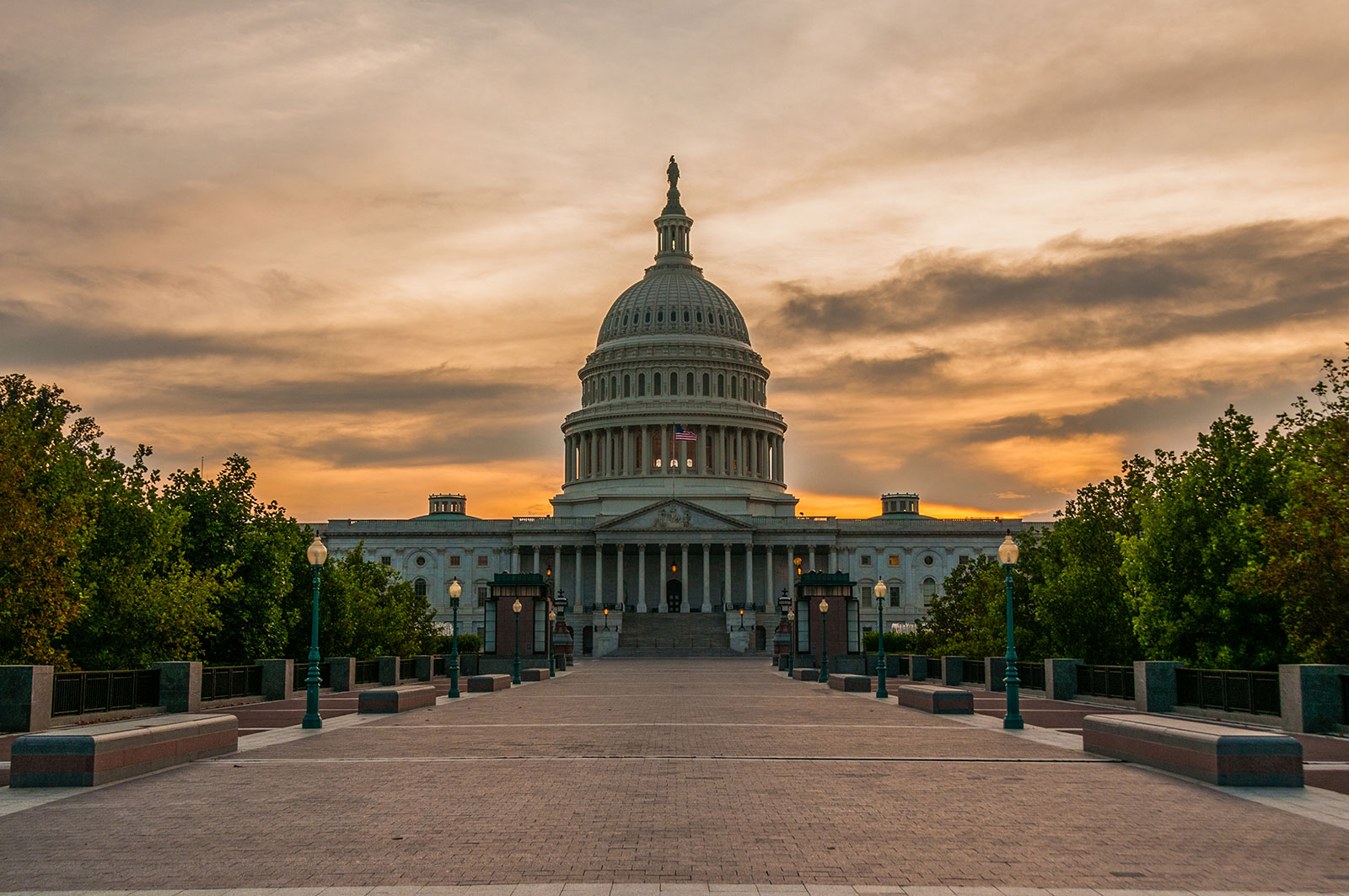 UPDATE:  On September 10, the U.S. Senate failed to advance a targeted COVID-19 relief package. The vote, 52 -47, did not meet the 60-vote threshold needed on a procedural step to move toward passage. Now with lawmakers turning to negotiations on how to fund the government past the September 30 deadline, it is unclear whether Congress will again be able to strike a major compromise addressing the economic and health care crises.

On September 8, Republicans in the U.S. Senate released a targeted COVID-19 stimulus package building on draft language circulated in mid-August The package does not include additional state and local aid but would extend the end date for allowable necessary expenditures to September 30, 2021

On September 8, Republicans in the U.S. Senate released a targeted COVID-19 stimulus package building on draft language circulated in mid-August. The legislation, Delivering Immediate Relief to America’s Families, Schools and Small Businesses Act, represents $500 billion in federal spending and loans, but also contains offsets in the form of rescissions of hundreds of billions in unspent funding authorized under the Coronavirus Aid, Relief and Economic Security (CARES) Act.

The Senate is scheduled to vote on Thursday, September 10, on the package, though it is not expected to receive enough bipartisan support for passage.

WHAT’S IN THE BILL FOR COUNTIES

Of note to counties, the legislation contains provisions including employer liability protections, small business support and unemployment measures, as well as funding for child care and vaccine development. The bill offers new funding for the U.S. Postal Service (USPS) but would provide no additional state and local aid or new flexibility for existing COVID-19 aid.

Similar to the other Senate Republican proposal that circulated this summer, the legislation does not allocate additional state and local aid beyond what was already allocated under the CARES Act’s $150 billion Coronavirus Relief Fund (CRF). This lack of aid comes despite new NACo research that county governments face a $202 billion impact to our budgets through fiscal year (FY) 2021 as a result of the COVID-19 pandemic. However, in contrast to the draft proposal, this legislation would extend the end date for allowable necessary expenditures under the CRF from December 30, 2020 to September 30, 2021.  Counties support additional, direct and flexible aid to state and local governments of all sizes and urge Members of Congress oppose legislation that doesn’t include additional support for our residents.

The legislation would provide $10 billion in funding for the U.S. Postal Service (USPS) to ensure operations are strong going into the 2020 election. Additionally, the proposal would allow the USPS to use this funding as a grant in the case the agency’s revenues continue to decline.

This figure represents $15 billion less than a bill that was passed by the U.S. House of Representatives that would provide $25 billion to USPS as well as prohibit operation changes until after the election. The House adopted their legislation at the end of August. The $10 billion allocated under the legislation is also less than the HEROES Act, which provided financial aid and hazard pay to USPS.

The draft language maintains the emergency appropriations outlined in the original proposal, with the following revisions: